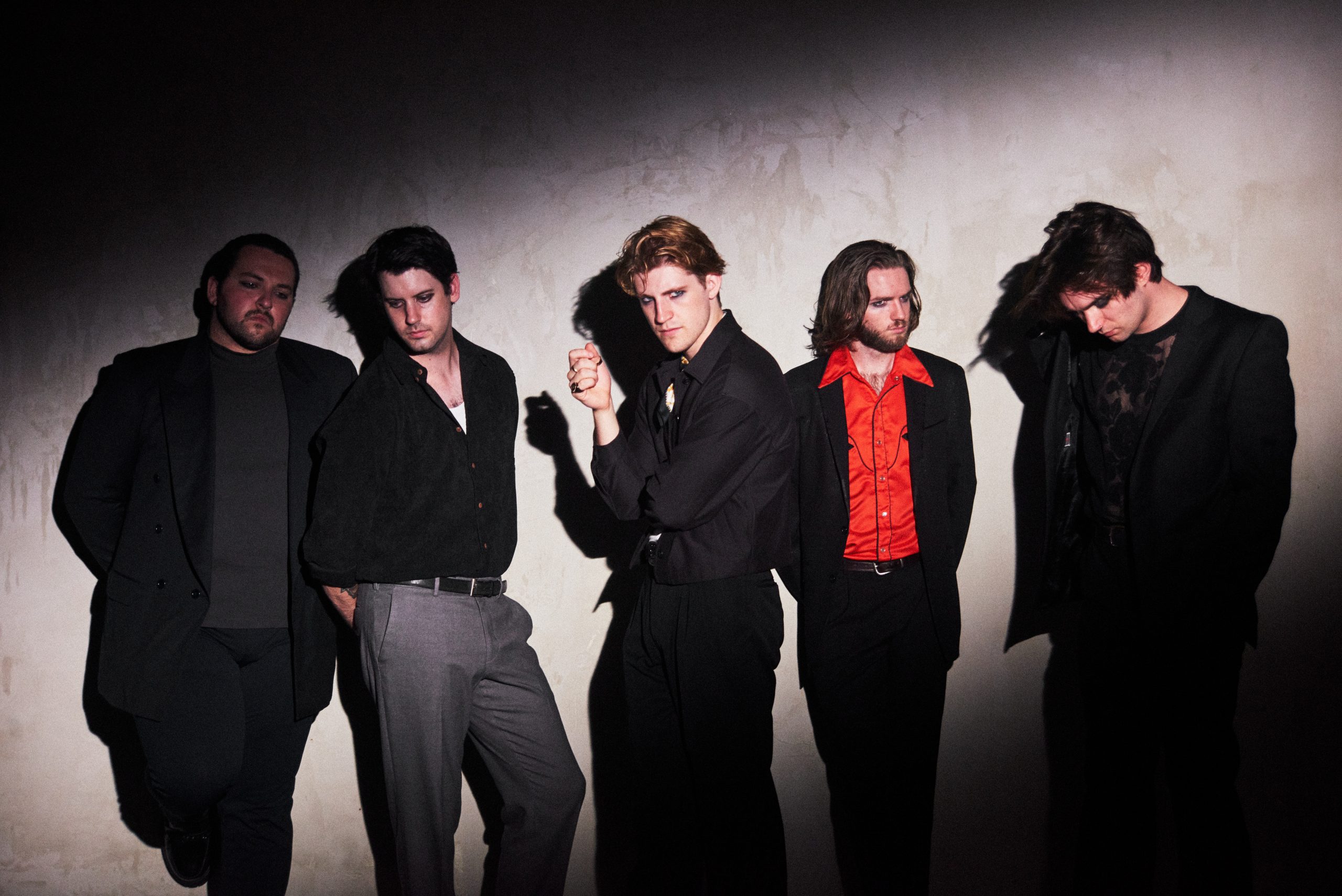 Thornhill have announced their sophomore album Heroine, due for release on 3rd June 2022 via UNFD.

The band have also shared a video for their new single Hollywood.

“The premise of this song follows a protagonist, who is coming to terms with being in love with another girl he’s just met while still being in a relationship that has been slowly falling apart around him,” explains vocalist/lyricist Jacob Charlton. “This one in a million encounter with someone who has changed his entire world in a matter of glances is the theme we follow throughout the song until he finally builds the courage to say it out loud. He makes little decisions, puts his current partner in a bad light to make himself feel like he’s in the right and calls her names as she begs him to announce his true feelings for someone he’s met on their trip to Hollywood.”

Heroine is available to pre-order HERE.

Thornhill will perform a series of preview shows ahead of the album release, support by Whatever, Forever. Over two months out from the record’s release, the band will play Heroine live and in full alongside a Q&A.