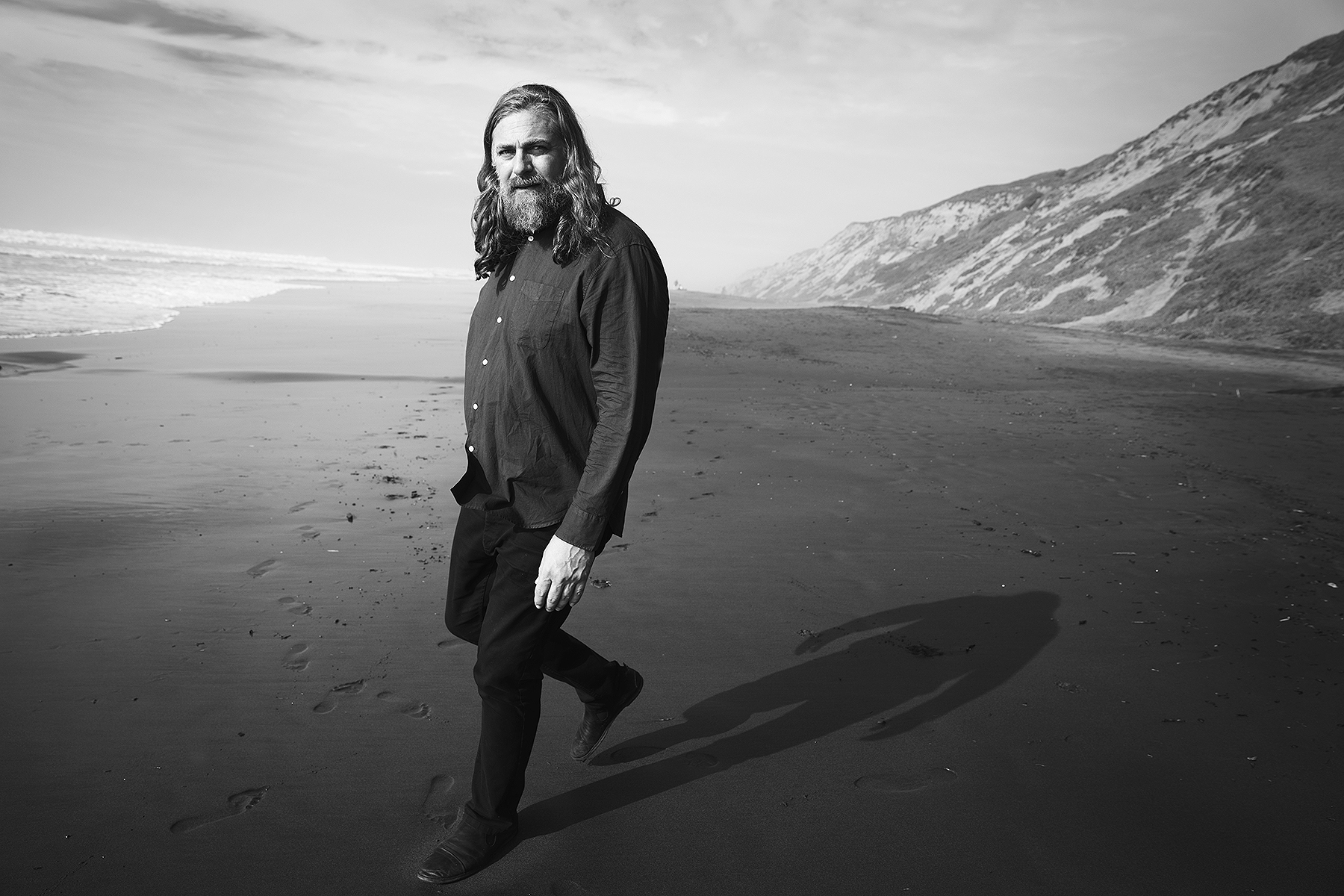 The White Buffalo has announced a deluxe edition of his sixth album On The Widow’s Walk is set for release on 15th April 2022 via Snakefarm.

The expanded version of the album will feature four new tracks, these are acoustic takes on some of the favourite moments from the original album alongside Guiding Light. Another of the new tracks is an acoustic version of The Drifter featuring Shooter Jennings that has been shared ahead of the album.

Discussing the album, Jake Smith comments: “On The Widow’s Walk was nearly buried in the storm of a pandemic and social unrest.?Now, finally able to tour again, coming to the UK and Europe in mid-April after two years of waiting, we are releasing a special deluxe edition. With merely myself and?producer/ pianist Shooter Jennings, this new addition includes three stripped down, live studio versions of 3 songs from the album. it also includes the first physical release of the song, Guiding Light.”

Like what you hear? On The Widow’s Walk (Deluxe) is available to pre-order now.

The White Buffalo is heading out on a run of UK and European shows later this year, see him live at the following dates: