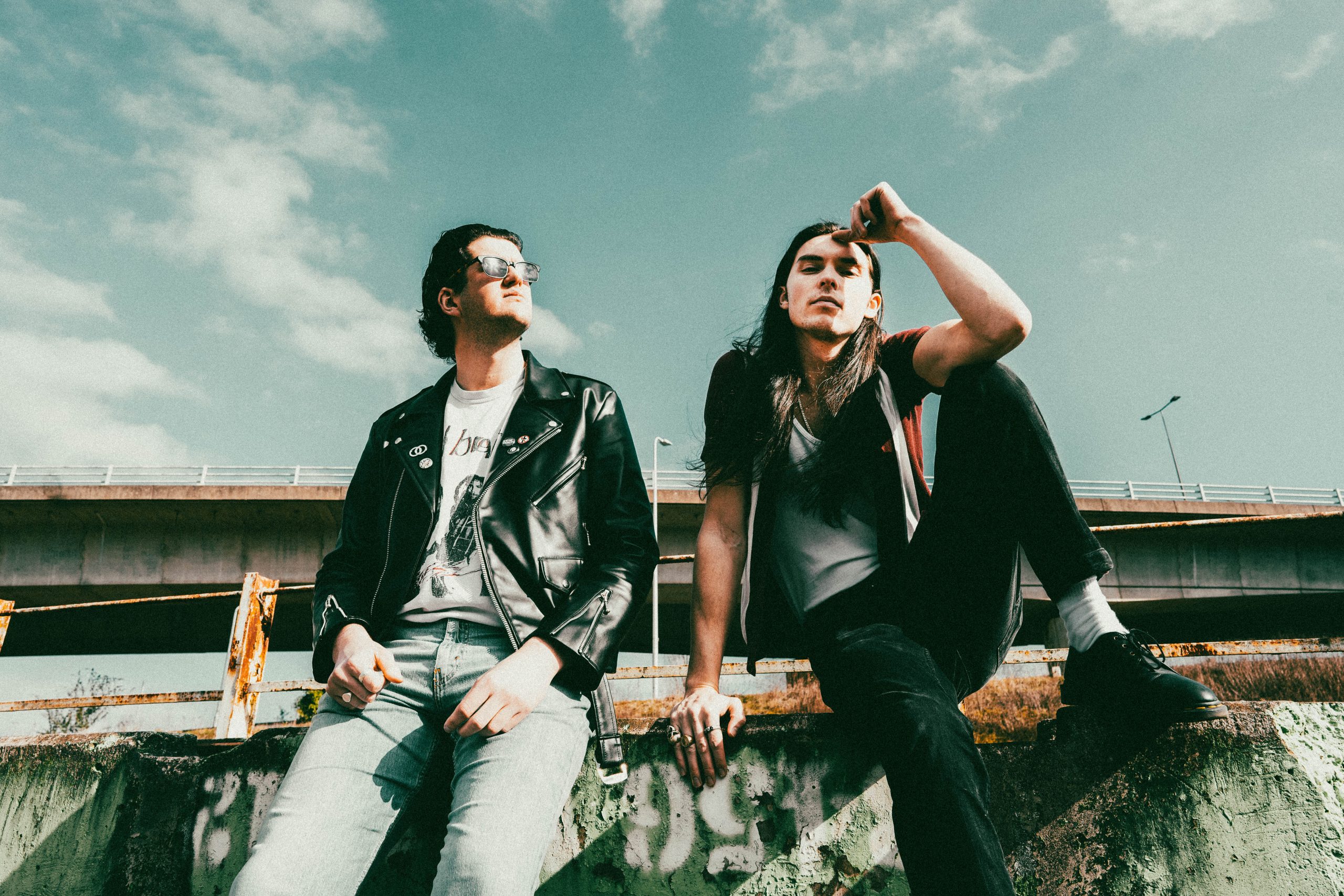 James And The Cold Gun have announced their debut EP False Start is set for release on 29th April 2022 via Venn Records and Loosegroove Records.

Alongside the release of the EP, the band have shared a video for new single It’s Mutual. James Joseph says of the track: “It’s a song that embodies the feeling that you get when you hit a stalemate in a relationship, that feeling when you’re both sat together but neither person is able to speak. We’ve all had those awkward silent car journeys where there has been an argument or something isn’t right but we can’t even chat about it. Next time you have an awkward car journey, grab the aux and chuck some Cold Gun on.”

Whilst James Biss adds: “We wrote these songs for False Start in our flat in 2020 during the pandemic and our first time playing them live as a band was to record them. It was pretty mad recording live around our drummer, hearing the songs played loud with real drums for the first time after months of being stuck inside writing them on the computer. Recording with Adrian Bushby was a dream though, he was bopping around the control room and egging us on to play louder and harder, he’s technically the first person we ever played in front of.”

Check out the Harry Steel (@hauntedmatress) directed video below!


Like what you hear? It’s Mutual is out now. Digital pre-orders for False Start are available now, with a vinyl release set to follow later this year. 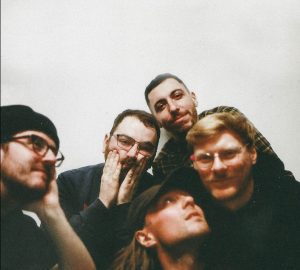 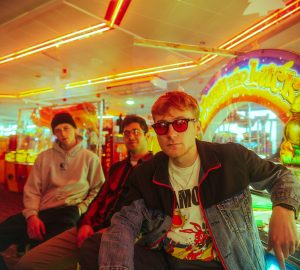