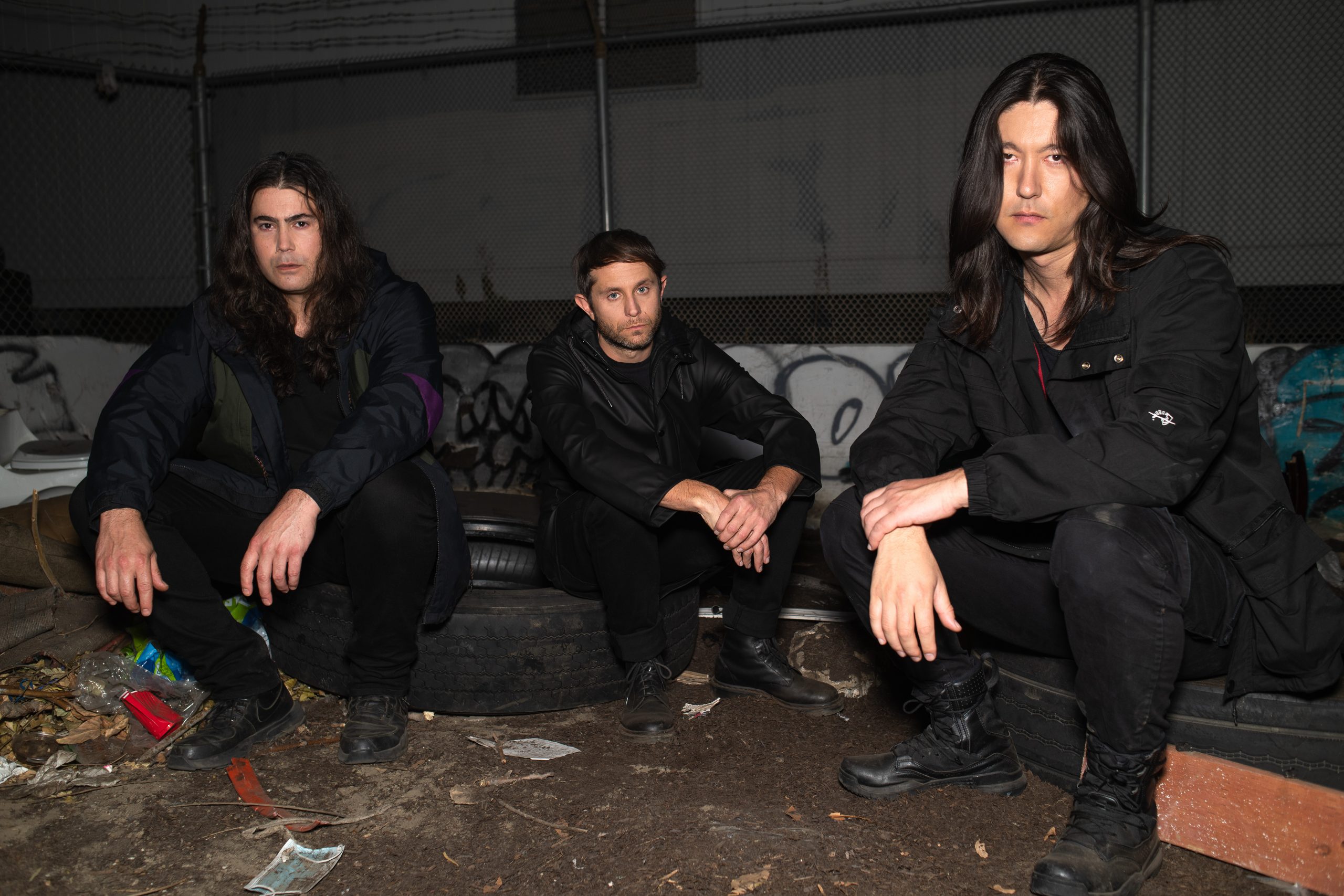 HEALTH have released their new track STILL BREATHING which is a collaboration with EKKSTACY.

Their new collaboration follows previous single COLD BLOOD where they teamed up with Lamb of God.

Check out STILL BREATHING below.

Like what you hear? STILL BREATHING is taken from the band’s forthcoming album DISCO4 :: PART II which is set for release on 8th April 2022 via Loma Vista Recordings, available to pre-order HERE.

HEALTH are heading out on a run of headline shows later this year, see them live at the following dates:

VIDEO NEWS: Devon Kay & The Solutions Release Video For New Single ‘No One Is Thinking About You (Or Anyone Else For That Matter)’ 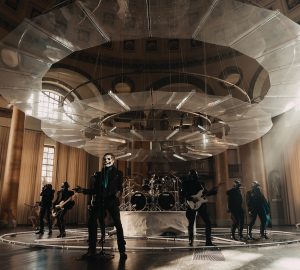 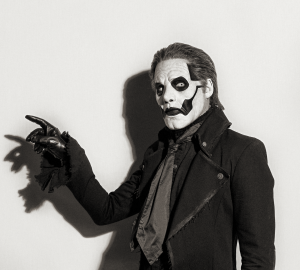