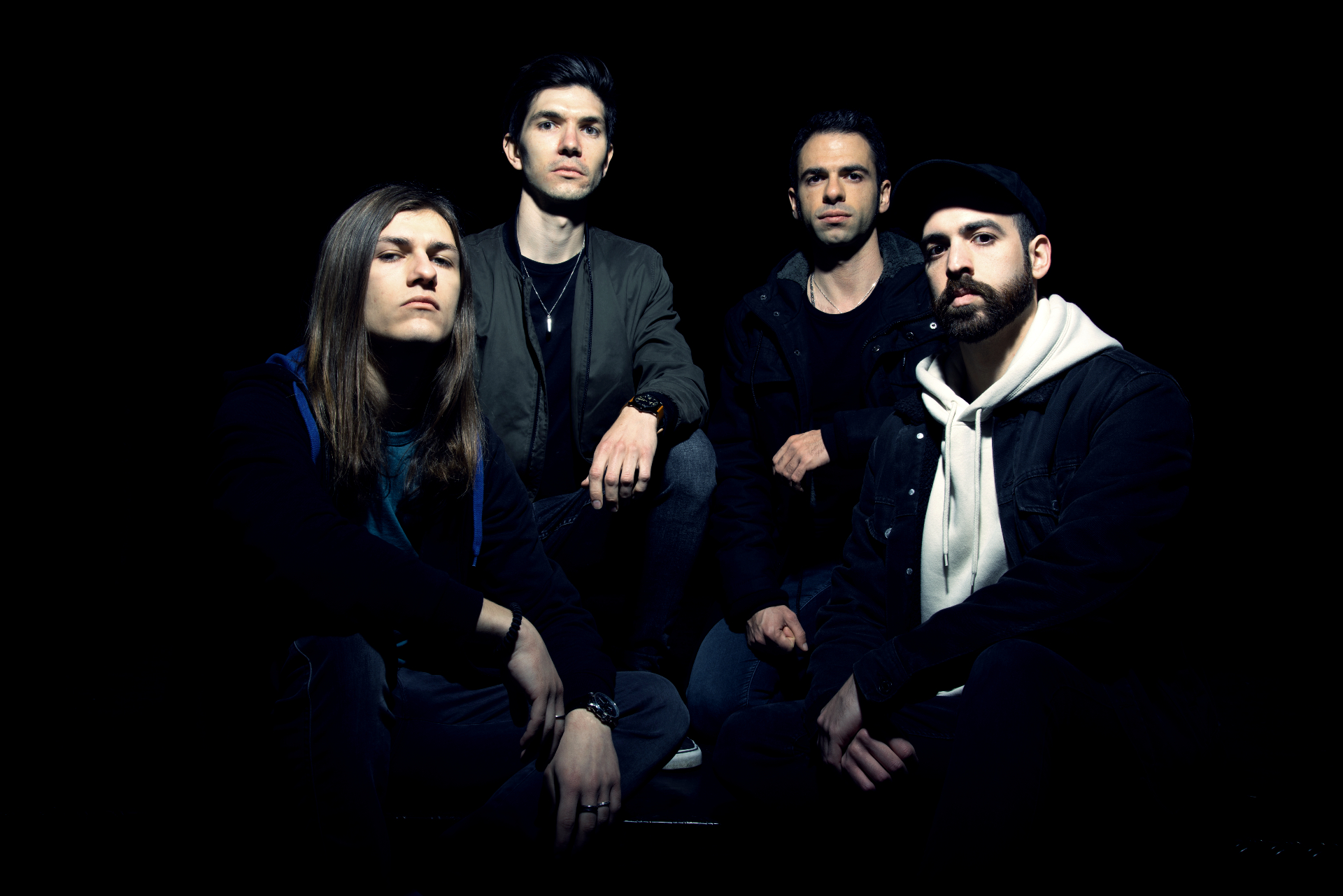 On their sophomore record Illusional Gates, French quartet Insolvency have streamlined the melodic metalcore sound of their debut record Antagonism of the Soul, to create an album that reflects their heightened ambition.

While their 2018 debut is a serviceable enough record for chugging riffs and big choruses, in the vain of Killswitch Engage and All That Remains, this latest offering comes swinging in with a
‘go big or go home’ attitude. Opener Blindness is a four-and-a-half minute juggernaut of steely melodic death metal riffs and frequent bursts of double bass pedal drumming. Vocal duties are
shared between guitarist Valentin Gondouin and bassist Pierre Challouet, who provide a screaming/singing dynamic from verse to chorus in a similar manner to Bury Tomorrow. Gondouin’s visceral scowl throughout the record often bares a striking resemblance to BT’s Dani Winter-Bates.

Where Illusional Gates really claims it’s edge over its predecessor is in it’s more expansive and ultra-polished production. Working with producer Jim Pinder (Bullet For My Valentine, While She Sleeps), the guitar tone has a precision sharpness that makes the breakdown sections in tracks like The Endless Maze and Last Call judder with a force that’s bound to incite walls of death at future gigs. It also amplifies the nu-metal bounce found in less tech tracks like the anthemic Stranger World and the jumpy Oversight.

The significant increase of keyboard and synth effects used throughout a record also plays a role in Insolvency’s transition to a more grandiose outfit. Throughout the album, whether in-your-face slices of techno (Another Fate) or synthesised organ backdrops (Torn Away inside), the keyboard melodies often act as a guiding path through each track when the rest of the band are engaged in more more chaotic instrumentation, giving the songs a more precise structure and sense of clarity.

Of course for all its strengths, we aren’t here to tell you this album is a breath of fresh air to the world of metalcore, especially melodic metalcore. Insolvency are but a small fish in a big pond,
and perhaps featuring guest vocals by Fit For a King’s Ryan Kirby (The Endless Maze) and Thy Art Is Murder’s CJ McMahon (Smother the Candle) does little but demonstrate the extent of better talent that exists within this scene.

But this is still the sounds of a band finding their feet in a genre where stylistic trends change like the weather and fan’s interest move alongside them. On it’s own merit, Illusional Gates is a record bursting with passion and catharsis from its creators, and in moments like the stratospheric gang-vocal led chorus of the title track, you’d be hard-pushed to to share the emotional
resonance of their sincere wishes to try and ‘escape reality.’

If Insolvency can use what they’ve created here to refine their sound for future releases, we might have a real world-beater on our hands.

For Fans Of: Bury Tomorrow, Polaris, Miss May I 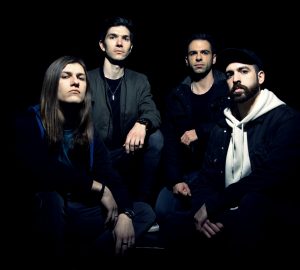