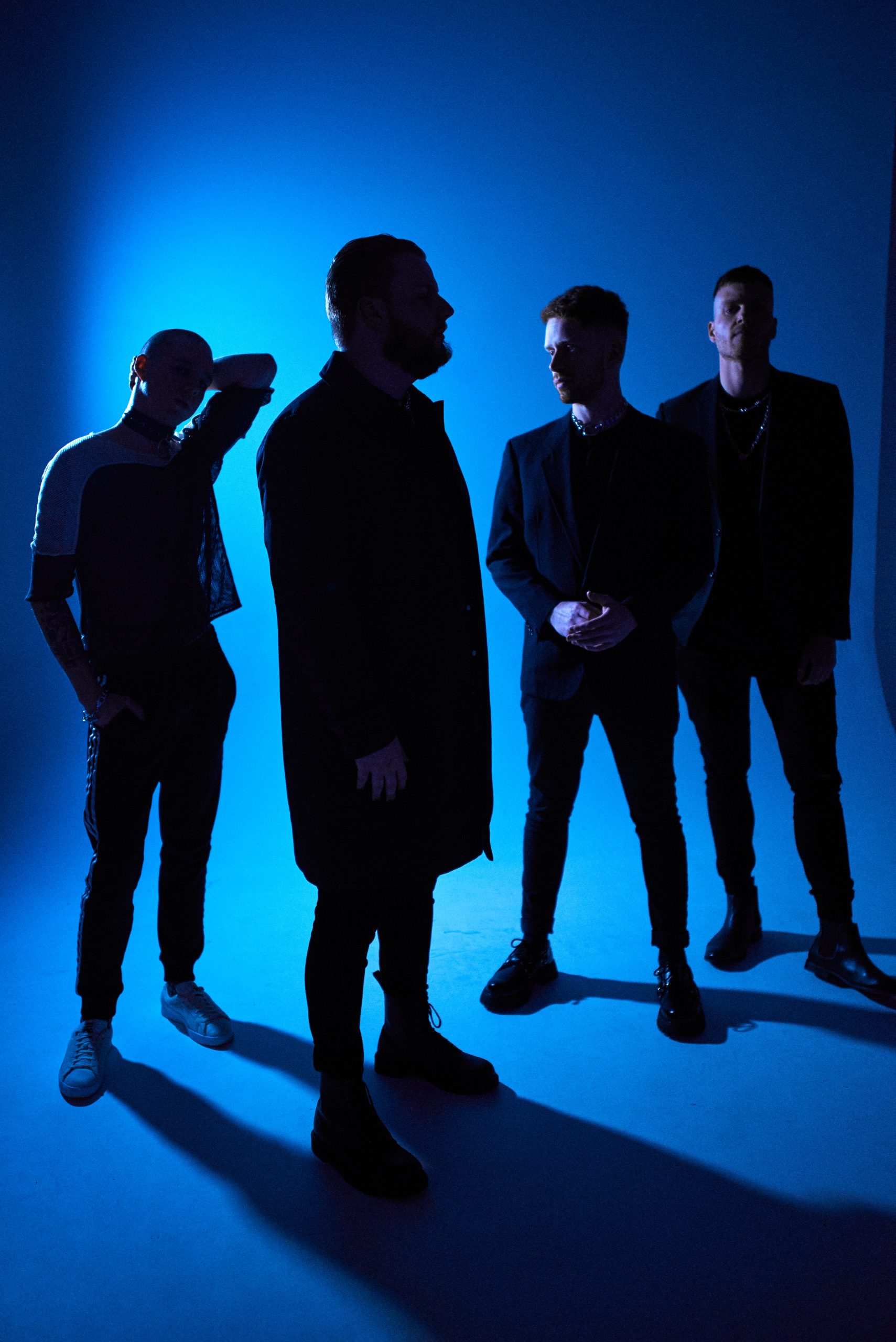 “The pre-production title for this track was funnily enough niteclub so I think that the music video idea was always planted in my brain from the get go. Despite several obstacles hindering shoot day, including myself only leaving hospital the night before and a fire engine call out within the first 30 seconds of shooting, it all came out exactly how we envisioned which we were so happy with.

“I really dialled in on the producer role for this video and I think it really gave me a LOT more confidence to take the idea of that role even further in the future. I really hope it puts people in the mindset we were in while creating this and pushes forward a side of Void Of Vision that people haven’t particularly been introduced to properly yet. There’s a lot more where this came from that definitely pushes the envelope of the idea of VOV as a collective.”