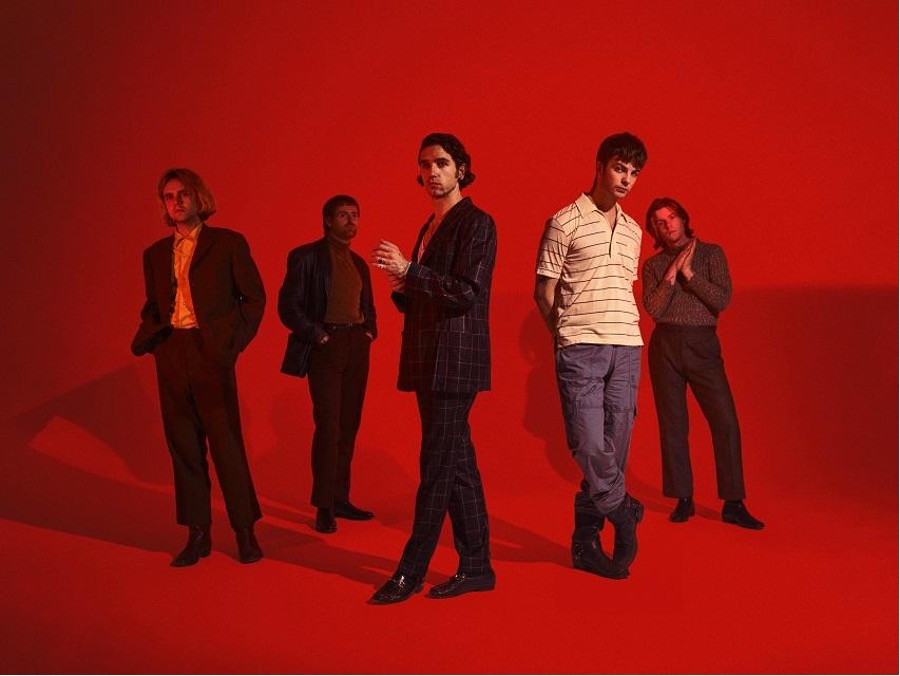 Fontaines D.C. have released a video for their new single I Love You, taken from their forthcoming album Skinty Fia.

The video for the track was directed by Sam Taylor and frontman Grian Chatten says of it: “It’s standing in the centre of our beloved home country as a multitude of things are brought to tragic ends in an apocalyptic state of affairs. That’s how it feels to me, and what I felt when I wrote it.”


Like what you hear? I Love You is available to stream or purchase HERE.

Skinty Fia is set for release on 22nd April via Partisan Records, available to pre-order HERE. 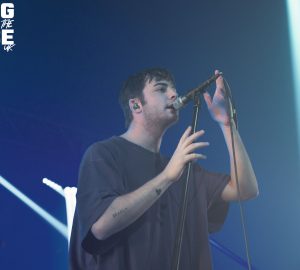 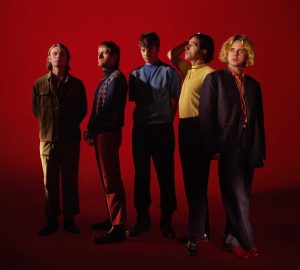