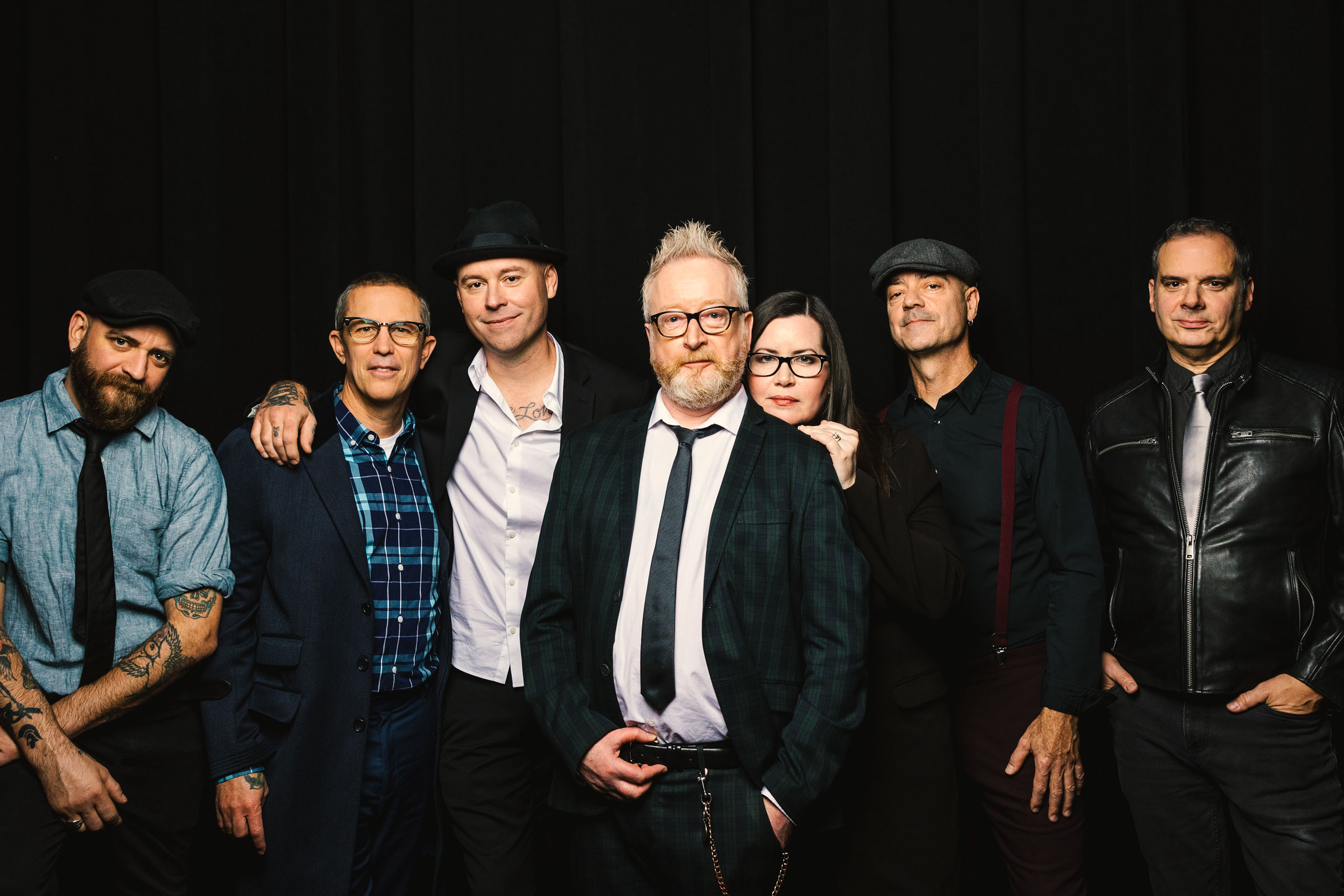 Flogging Molly have announced their St Patrick’s Day 2022 livestream. The event will be taking place on 17th March 2022 at the Hollywood Palladium, Los Angeles and is held in conjunction with Bushmills Irish Whiskey®.

The band have also announced their new single These Times Have Got Me Drinking will be released on 10th March via Rise Records. Speaking about their first single in five years, Dave King says: “It’s a perfect song for right now, I think it summarises everything our band is about – which is celebration with our loves ones in trying times. It’s about joy amidst, and in spite of, stuff trying to grind us down.”

Their St Patrick’s Day festival will include additional performances from The Briggs, Hoist The Colors, Matt & Dennis acoustic and Nathen DJ set amongst much more. King says of the upcoming performance: “Being able to announce a return to the Hollywood Palladium for St. Patrick’s Day is a happy thing indeed. We can’t wait to be back in Los Angeles where it all began.” 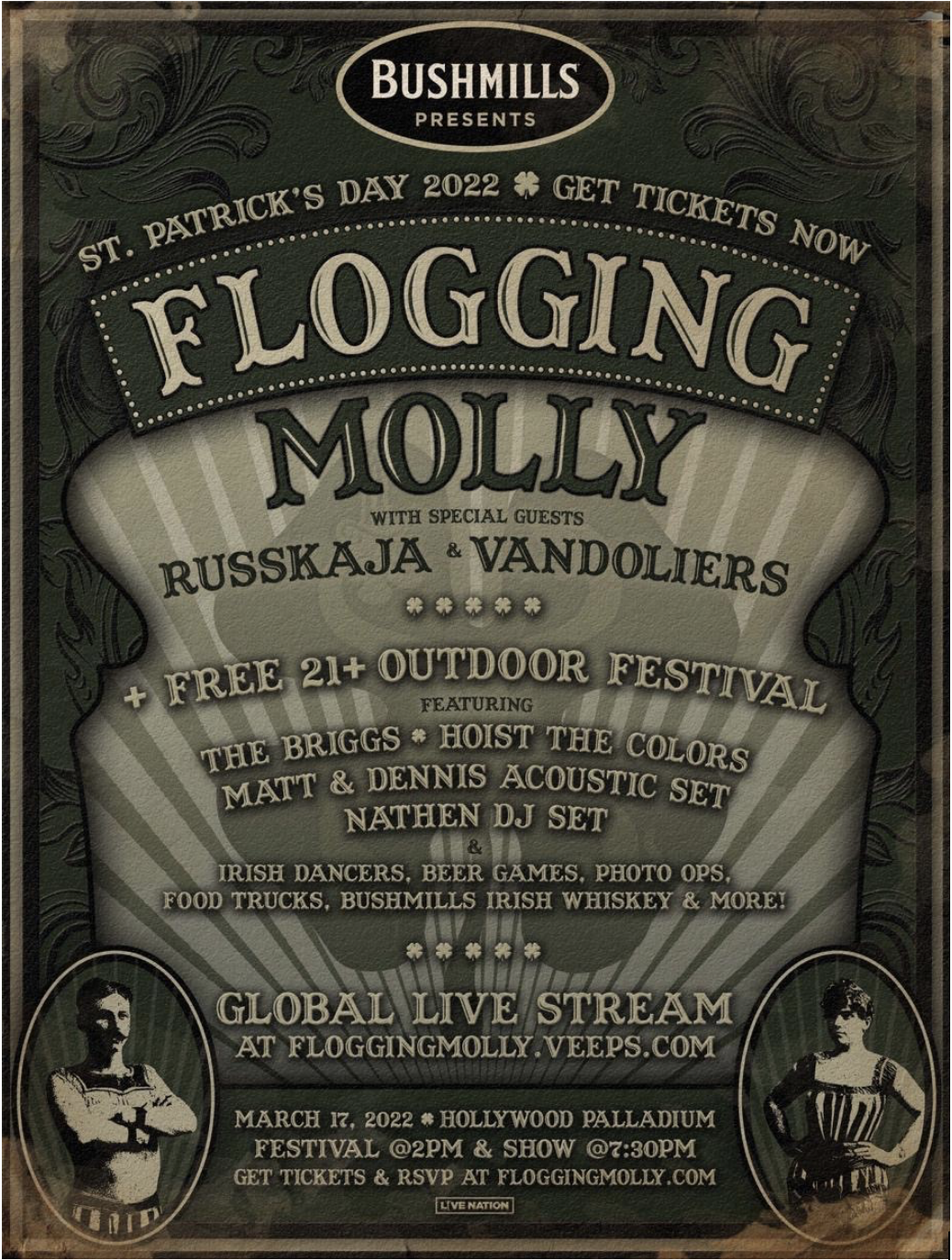 You can pre-save These Times Have Got Me Drinking now.

Flogging Molly will be heading out on a run of European/UK dates later this year, see them live at the following dates: 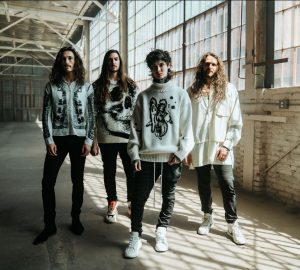