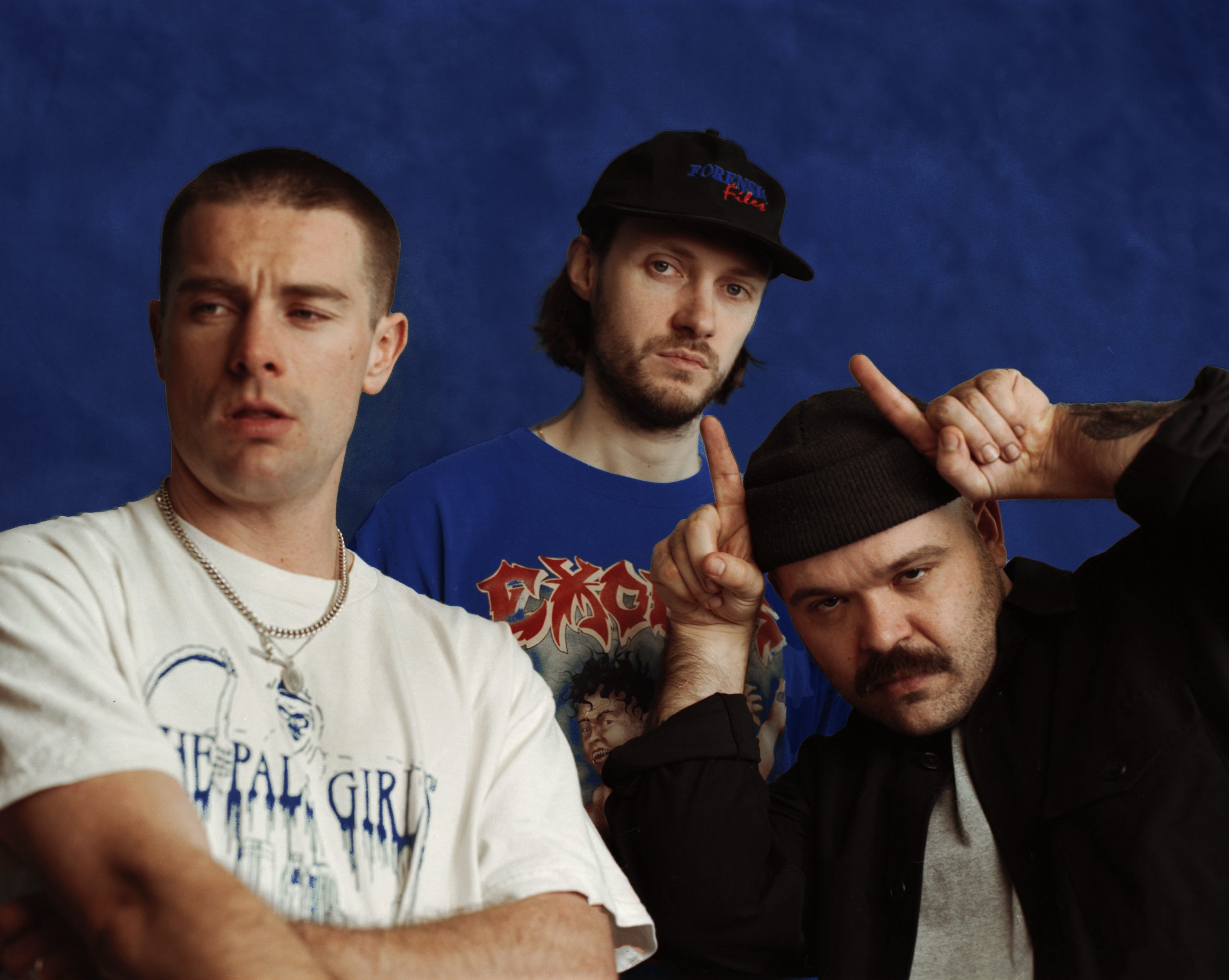 London trio Puppy have announced their new album Pure Evil will be released on 6th May via Rude Records. Alongside the announcement, they have also shared their new single …And Watched It Glow.

Commenting on the album’s title, vocalist and guitarist Jock Norton says: “I think we all liked how dumb it sounded, but then the dichotomy of the two words really resonated as well. Broadly speaking I think we’ve always tried to combine classic pop songwriting with a love of heavier music, and on this album I think we take that a step further with some of our loudest moments combined with some of our sweetest. It feels like a nice way to say something about the band and our ethos while ultimately still being able to call it something stupid.”

Writing for the album began in early 2020, then as Norton explains Covid changed the trajectory: “Apart from the immediate questions of how we would even get in a room together, i think there were broader concerns about when and if we would ever be able to function again as we had up to that point“. He continues: “After a bit of soul searching and feeling like we were at the mercy of what was going on around us we decided we wanted to try and wrestle back a bit of control to secure our own future as three friends who enjoy getting together and making music, regardless of what that meant in the bigger picture. In light of that, we decided to invest some time and money converting our rehearsal space in East London into a working studio and record the album there. We roped in our friend Rory Attwell to help us with some of the trickier bits (recording drums) and then just sort of figured out how to do the rest ourselves.”

Reflecting on the experience of creating an album during the pandemic, Norton comments: “It was a big learning curve, but feeling like there were much more important things going on in the world kind of took the pressure off a bit in a good way. We just focused on having fun and enjoying ourselves, which when you strip everything away is really the place you want to be I guess.”

Like what you hear? The track is available to stream/download from HERE.