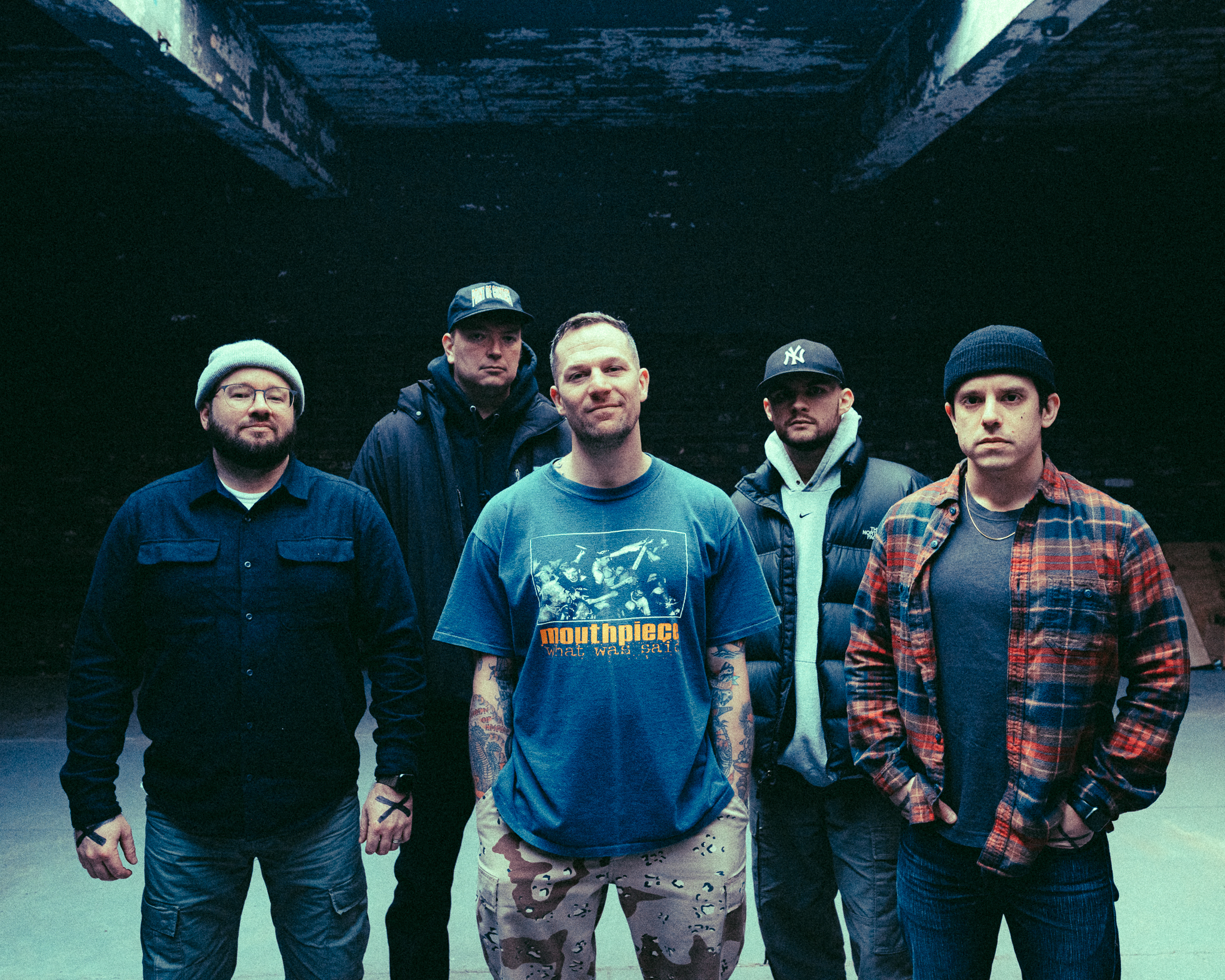 Inclination have released two new singles, Thoughts and Prayers and Decisions featuring Ryan Savitski (One Step Closer) and Russell Bussey (Magnitude). The two tracks feature on the band’s limited A Glimpse Through The Lens flexi, available at LDB Fest.

“I wrote Thoughts and Prayers because I was sick of watching the people who have been elected to power in this country more or less stand idly by as the community I live in, as well as countless others, are ripped apart by a drug epidemic,” explains vocalist Tyler Short. “The fact that the majority of these individuals are in the pocket of the pharmaceutical companies that helped push these drugs on people who were not clearly informed of the risk all but guarantees that no substantive change would or could be made. Instead, they take to the complicit media and offer thoughts and prayers. Thoughts and prayers can’t fix the backbreaking labor or economic anxiety that hangs around the working classes neck 52 weeks a year but as long as healthcare is allowed to run as a for-profit enterprise those existential problems have no incentivised solution. So we will be patronised by our leaders and divided amongst each other while they attempt to convince us that it’s our fault for ending up here and it won’t matter how many of us die in the pursuit of the almighty dollar.”

“A Decision is a look at the feeling of finding straight edge at the age I did, when I still really didn’t know who I was, and deciding to identify with the movement,” he adds “That’s what straight edge is to me, it’s a movement towards something. I think that ‘something’ varies depending on who you are talking to and I wanted to venture out and ask that question of a couple of our contemporaries. I reached out to Russ from Magnitude and Ryan from One Step Closer and asked them if they’d be a part of the song and help me write it by giving their unique perspective and voice to what it means to make that decision. Straight edge has shaped my life and I think there is value to everyone’s individual journeys toward this collective idea.”

Like what you hear? You can stream or purchase Thoughts and Prayers and A Decision HERE.