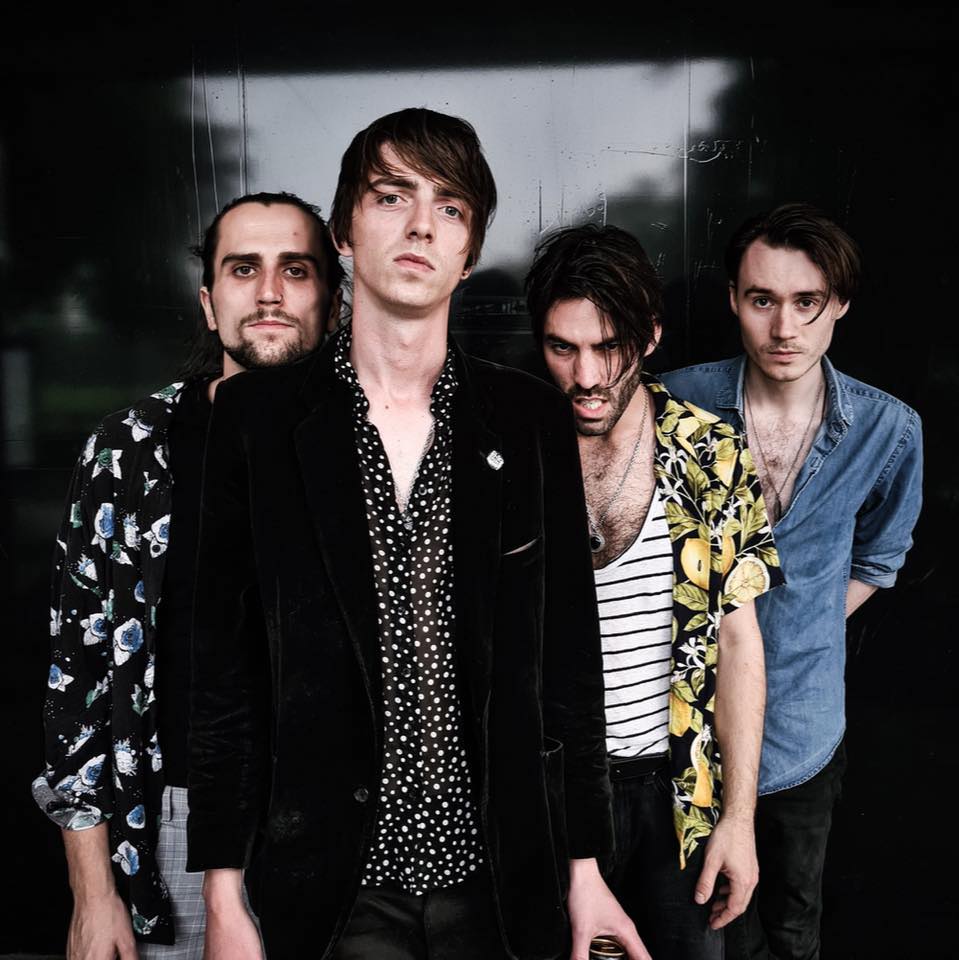 Dead Freights have released their new single Hey Hatred. It is their first official single since signing with The Libertines drummer Gary Powell onto his 25 Hours Records label.

“I wrote (Hey) Hatred on my own, which was terrifying. It was lockdown, my band are my family and we couldn’t play together. I was experiencing constant anxiety about my future, my relationships, and as is so often the case, it just projected into an underlying anger. I wanted to confront that feeling head-on with this lyric. So much rock and punk is masculinity masquerading as some kind of authentic rage, but I wanted to confront mine, make fun of it, tell it to riot on,” explains vocalist Charlie James. “There’s references to The Beatles, Dante, a book I love called ‘I Lucifer’. I took my seclusion as a safe-space to write whatever I wanted. The feeling of opening massive sold-out shows with this song has given me – and now the band – an unbelievable sense of empowerment. But fucking hell, it was a rough road…“

Like what you hear? Hey Hatred is out now. 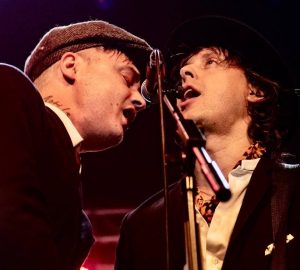 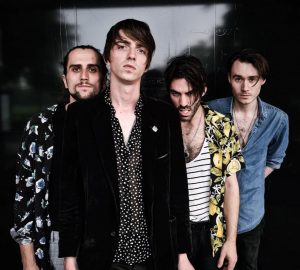