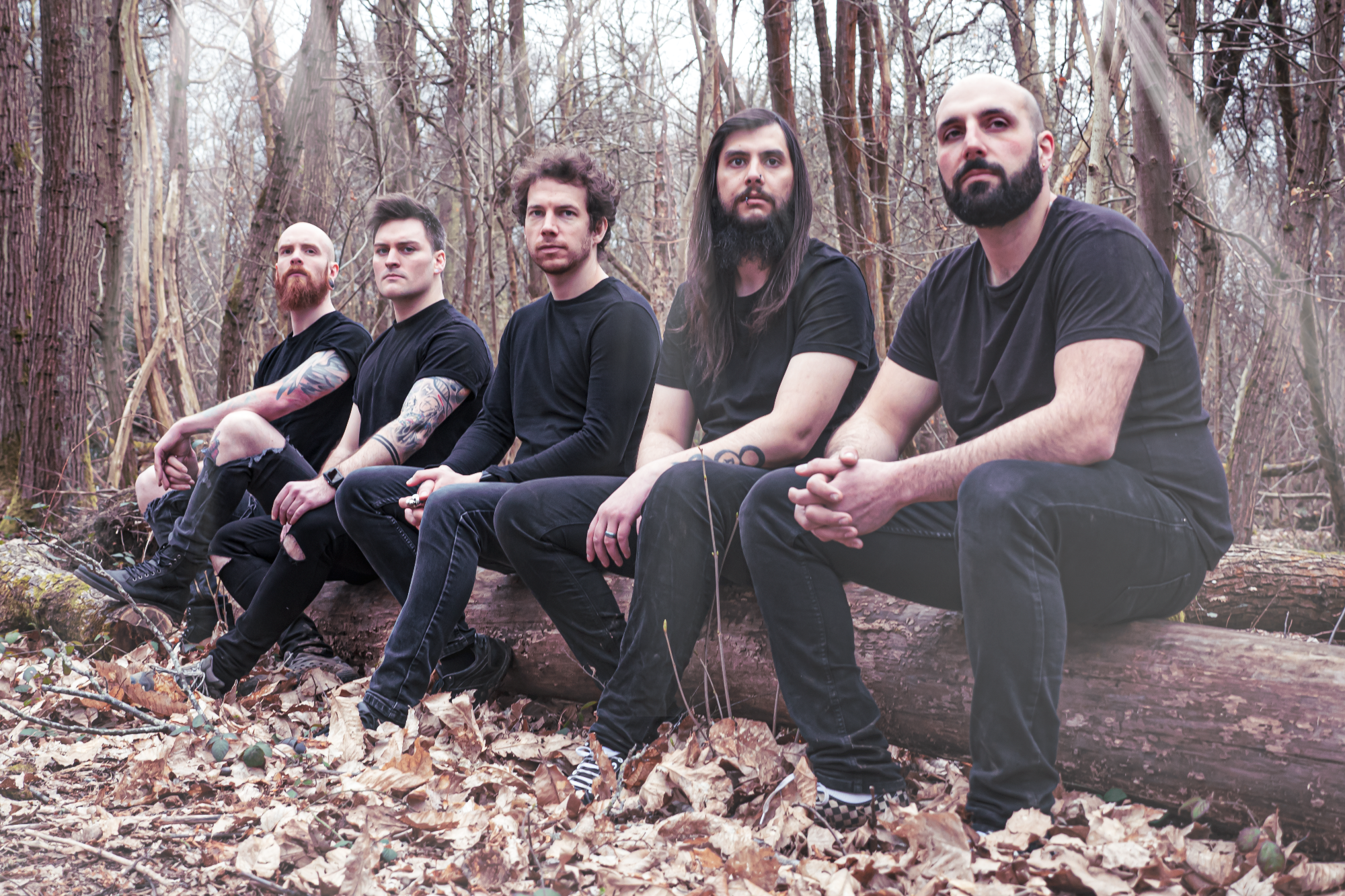 Post-hardcore/metal quintet Schemata Theory are back with their brand new album Unity In Time, due for release later this week. The band made their return in late 2021 with their powerful single Voices, a standout track on the record for guitarist Mario Scinto. We caught up to find out more about the song’s themes, the writing process and stories from behind the scenes.

Can you give us your quick elevator pitch on this track?

First of all, I would like to introduce myself, my name is Mario (guitarist) from Schemata Theory. I myself am incredibly proud of this album, which I am sure the rest of the band would agree with. However, as difficult as it is to pick a track I may consider a favourite, Voices is definitely one of the standout tracks for me on the album. It is enjoyable to play, it sounds massive as a production, it really represents Schemata Theory as a band and the different dynamics we bring having duel vocalists playing off one another. The band creates a modernised homage to the music we all knew and loved as a band growing up, it is definitely one to listen out for.

Why does this one standout for you?

Apart from being one of the opening tracks on the album, I really think it is one that listeners will engage with and hit home quite quickly, for a lot of people. The lyrics that have been composed really resonate with me, especially with the current affairs of the state of the world we currently live in. I am a lover more than anything else. I just wished everyone would get along and help each other out. I think this track amplifies that message. I think the guitar lead has a great sound and a really catchy hook that could stay stuck in your head, but in a good way. As for the drums, Josh (drummer) always does an amazing job at complimenting the drums to the guitars, to really bring together that Schemata Theory sound. Hopefully you’ll be able to listen to one of our tracks and go yep, that’s those boys from Reading doing their thing.

The writing process for the songs has changed over the years, however the current approach is that Huw (guitarist) has a lot of ideas mocked up and stashed away in a folder somewhere on his computer. We then start listening to the ideas that have been written and tweak bits and bobs in order to formulate a song. This is just the beginning of the process, it is forever changing and evolving even up to the last minute when we are in the recording studio. We are happy to listen to ideas and add them in, or take ideas away if we think it is going to give a better overall sound to the track as a whole. Josh adds his parts, the vocalists get together and do their parts and then we hit the studio to create the finalised tracks.

I think every track starts off with a pretty similar approach, however as each tracks grows and evolves it very much becomes unique in its own way. Voices was no exception to that. Originally it was meant to be coupled with the intro track to the album, however when we got into the studio I think it was Justin who suggested splitting it up into As Clouds Gather and Voices. Originally all the track names on the album were labelled into colours. This was Huw‘s idea based on Pokémon games. I think Voices was called blue and for a long while, we just referred to the track names as colours. Even when deciding track name titles and the album name, this ended up being quite a lengthy process as there were just so many ideas. We were holding polls with each other, conversations, expressing opinions, all the while going through a pandemic, so a lot of the stuff was done via technological communications. Thank goodness for the internet. In that time, we also acquired a manager and made some great music videos. So yeah, Voices, and the entire album as a whole, was a very unique process, one we may never experience again.

For me the songs themes are about division and unison. If you look at the lyrics in the opening verse, there is a sentence there saying “Rivals battle on both sides of the coin // Blinded from a chance to join”. I think that a lot of people are concentrating on a lot of things everywhere, but possibly missing a bigger picture. One of which is strength in numbers and being heard. If everyone put down their swords for a little while and joined in unison, I think as a collective we could achieve great things. Please do not get me wrong, of course people are entitled to their opinions and beliefs, however could we solve world hunger if we all worked together as one? Who knows, but it could be a good start.

It also goes back to the argument that we are more connected than every before, however all so alone. With technology being the way it is and having social media accounts left right and centre, I think the importance of human conversation and interaction can easily be lost in translation over an online message. I think it is so important to talk to one another about everything and anything. Don’t forget, we all have a voice in one form or another.

I definitely feel as if the themes of the track come through in the music video. You have the use of social media and alternative outputs used throughout. For example, I am meant be doing a podcast which the lads in the band dubbed the Mazocast. I think Huw titled the screenshot of it to be placed on a laptop for authenticity and it has stuck. They’re currently waiting for Episode 2. As for the lead vocalists, they literally end up screaming at each other with megaphones to be heard. There is also a really symbolic shot near the end where after they have finished screaming, they walk off the set as friends and join the rest of the band in unison to symbolise just that. I am not sure how many people will catch the last bit, which I thought was a great idea. In one of the last sentences in the music video, Myles actually uses sign language to say “when voices have never been more powerful”. I think it was a great idea and again amplifies the themes within the music video, what the track stands for and what we stand for as a band.

I am sure that there are loads however, at the time, I think everyone was more concerned about COVID-19 and abiding to the rules and restrictions. We had a great COVID warden (Carly, Josh’s girlfriend) We tried to stay two meters apart at all times, wiped absolutely everything down again and again and again, went outside to talk. The usual stuff that everyone was going through at the time. It was also our first experience of a completely white room that had just been freshly painted during the pandemic. It was incredibly to see and a privilege to use. We also had the pleasure of working with Shaun Hodson (videographer) from Loki films which was a joy and have used again since. I hope to work together again in the future with the hope of this album being an amazing success, and that people will enjoy as much as we have making and creating it.

The album is out on 25th February, please drop us a message if you want to reach out. Let us know your stories, thoughts and what the album means to you. Your support really means a lot to us and thank you for taking the time to read this piece.

Schemata Theory‘s new album Unity In Time is due for release on 25th February 2022, available to pre-order HERE.

See Schemata Theory live at one of the following dates: 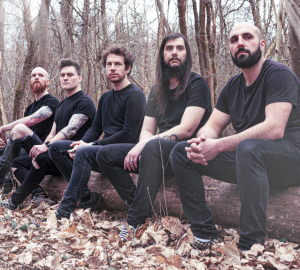 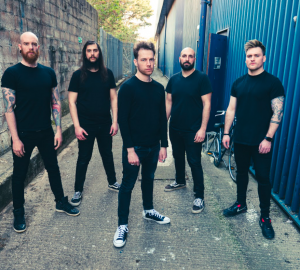