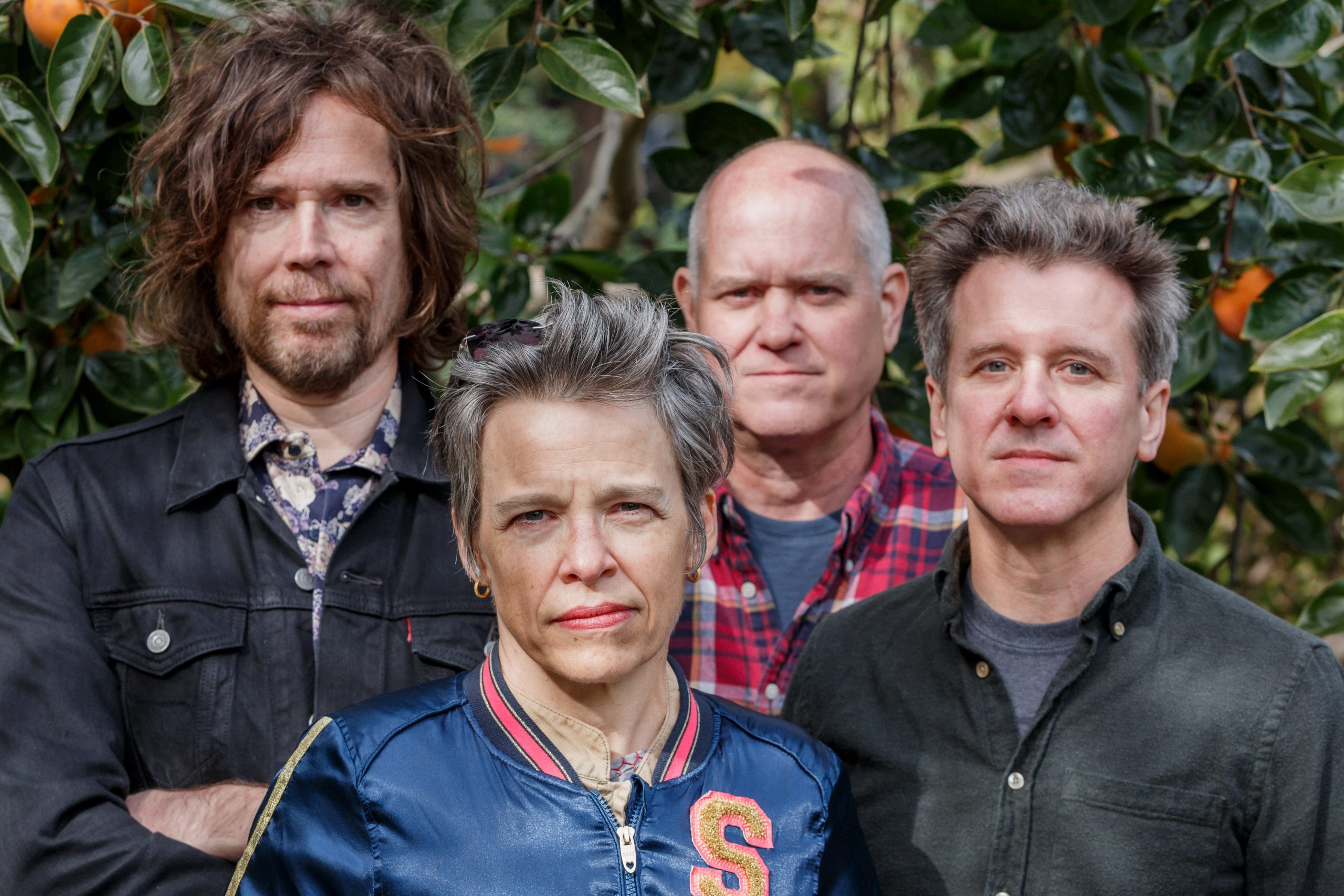 Superchunk have announced their new album Wild Loneliness, due for release on 25th February 2022 via Merge Records.

“Like much of Wild Loneliness, this song was written in the mode of ‘let’s look around and be thankful for what we have rather than focusing on what Republicans have taken from an entire generation’; it’s nostalgic but in a way that tries to capture what’s still relevant and positive about long relationships,” explains Mac McCaughan. “So, backwards- and forwards-looking about music, love, day-to-day life. The song itself reminded me of some of my favourite pop bands like Camera Obscura, and through the magic of technology (and maybe the only good thing about the internet?), we are lucky to have Tracyanne Campbell lending her inimitable voice to the song.”

Wild Loneliness is available to previous in various formats HERE.

See Superchunk live at one of the following dates: 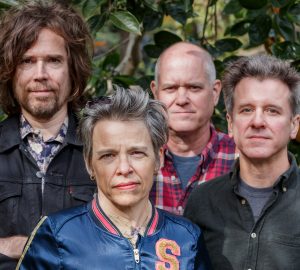