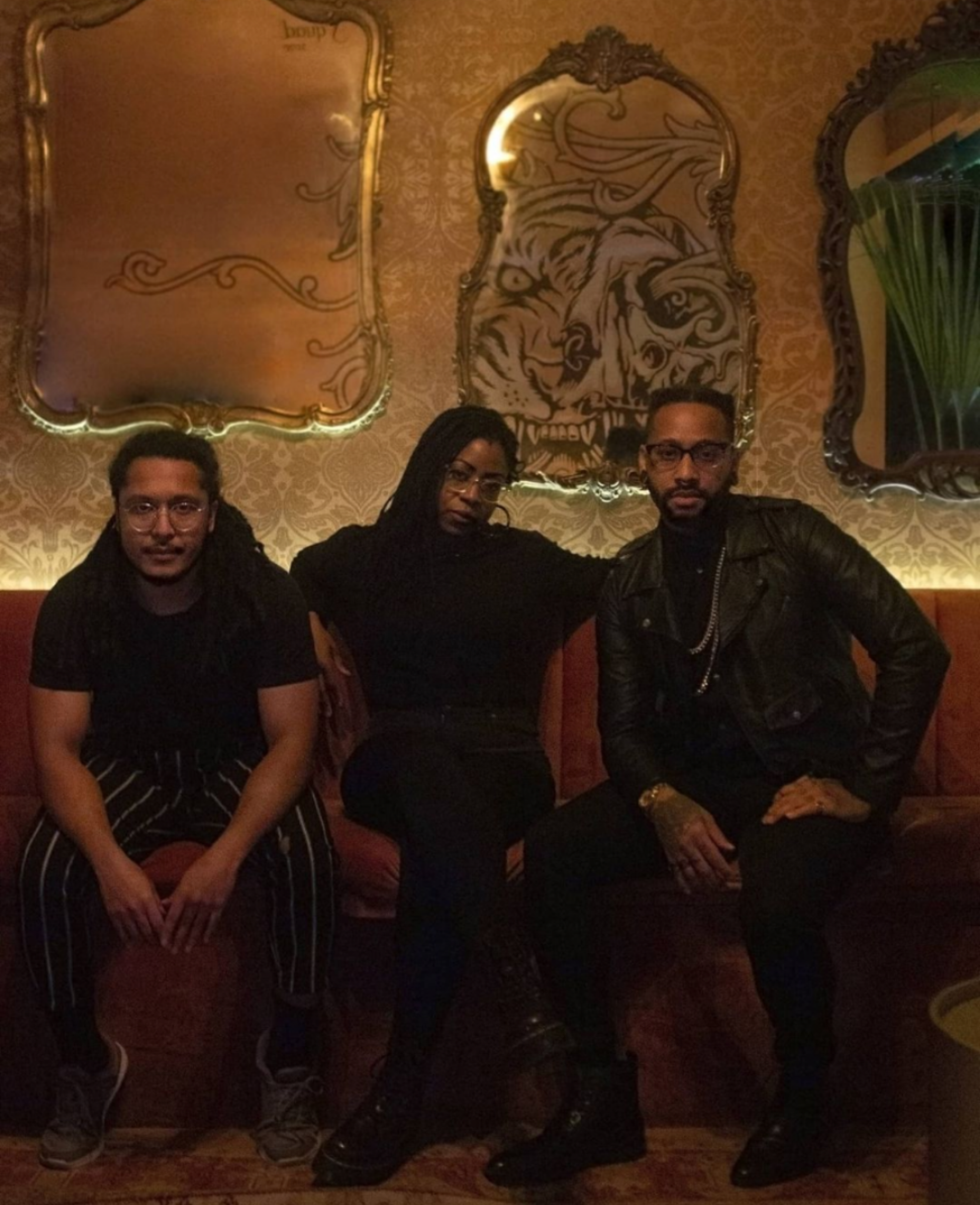 Proper. have announced their new album The Great American Novel, due for release on 25th March 2022 via Father/Daughter and Big Scary Monsters.

Vocalist/guitarist Erik Garlington explains The Great American Novel as “a concept album about how Black genius goes ignored, is relentlessly contested, or just gets completely snuffed out before it can flourish. The record is meant to read like a book, every song is a chapter following the protagonist through their 20s. Imagine a queer, Black Holden Caulfield-type coming up in the 2010s.”

The Brooklyn trio have also released a video for their new single Milk and Honey, which references Garlington’s experience growing up in the bible belt.

“You’re taught early on that having children is the ultimate end goal in lift. I knew from a young age that being a family man wasn’t appealing to me but it was drilled into my head I’d change my mind once I settled down,” he explains. “Now it’s finally settling in for my parents that I won’t be the one to pass on our family name. There’s a mixed feeling of bitterness, relief and quite a bit of feeling selfish that comes with a conversation like that.”

See Proper. live at one of the following dates: