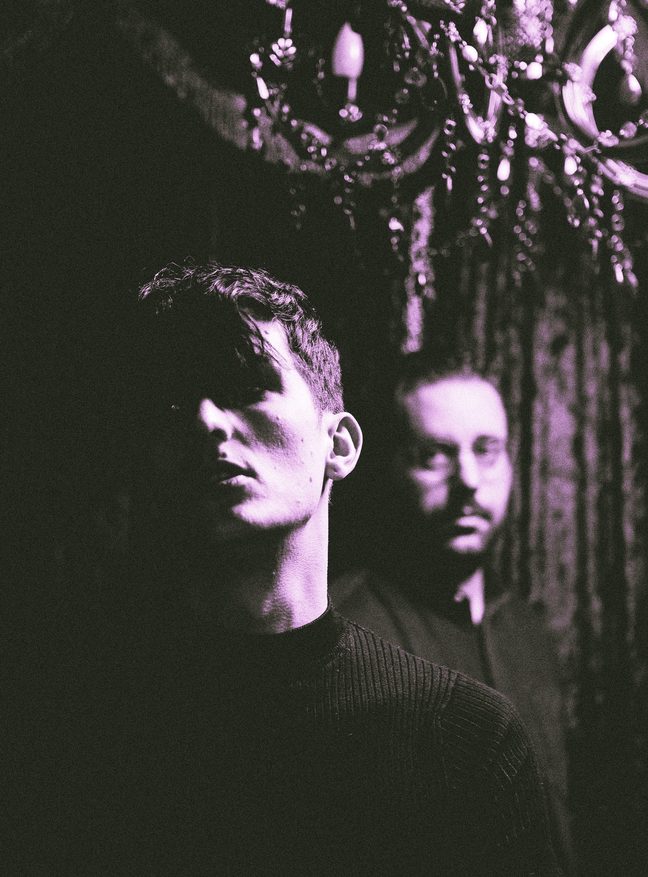 Salem have teamed up with US-based dark-alt pop artist Carlie Hanson for a new version of their track Fall Out Of Love, originally taken from the duo’s self-titled debut EP. The collaboration acts as the theme song for the end credits of the recently released ‘Scream’ film.

“It is such an honour to be involved with the Scream movie soundtrack. As big fans of the franchise it has been surreal to be asked to be a part of its legacy in some small way. We couldn’t ask to be featured on a more perfect soundtrack,” says Will Gould.

Commenting on the track, ‘Scream‘ co-director Matt Bettinelli-Olpin adds: “An intoxicating devil-my-care anthem, an us-against-the-world rallying cry, ‘Fall Out Of Love’ wears it’s sardonic heart on it’s blood-soaked sleeve as it gleefully burns down the very romantic notions it so successfully conjures up with fearless passion and reckless abandon. Equal parts optimistic and cynical, nostalgic and timeless, this bittersweet ode to undying devotion fights through the despair to find hope and ultimately much needed catharsis. I love this song so fucking much.”


Like what you hear? You can stream or download the track HERE. ‘Scream’ the movie is in cinemas now. 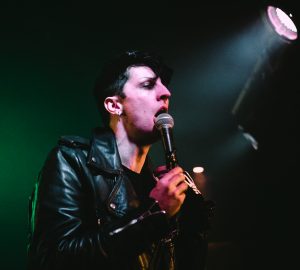 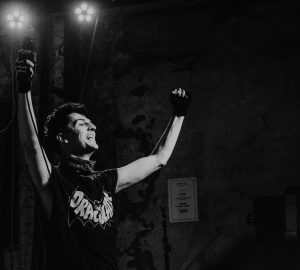