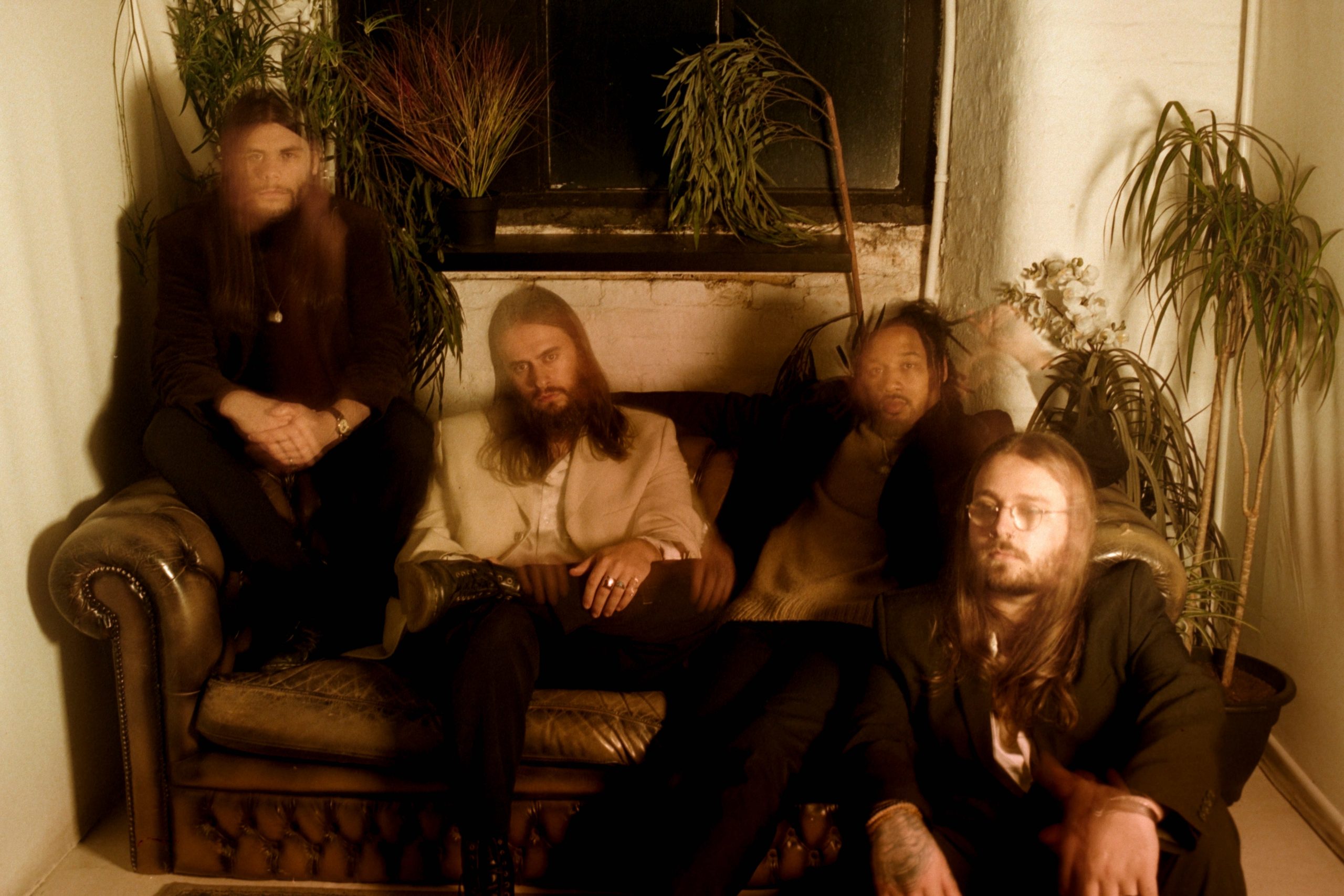 Loathe have teamed up with alt-rock band Teenage Wrist, collaborating on a new version of their song Is It Really You?. The original track features on Loathe‘s 2020 album I Let It In And It Took Everything.

“We discovered I Let It In and It Took Everything while we were tracking Earth Is A Black Hole, and it immediately became one of my favourite records of that year,” comments Teenage Wrist‘s Marshall Gallagher. “Honestly, I only listened deep to a handful of records while we were making ours and that was one of them. So, it was pretty wild to get to dig through the actual tracks and do our own interpretation of Is It Really You? – I was already such a big fan and that song in particular really hit me. It’s extra cool to know that we’re fans of each other’s music and hopefully we get to share a stage soon.”

“Teenage Wrist are great!” Loathe add. “We’ve been fans of their music for a while and soon after the release of their latest record we caught wind that they’d be interested in collaborating with us. And so their take on ‘Is It Really You?’ was born. It’s interesting to hear our song through another artists respective lens, especially from artists you appreciate and enjoy too.”

Like what you hear? You can stream or purchase the new version of Is It Really You? HERE.