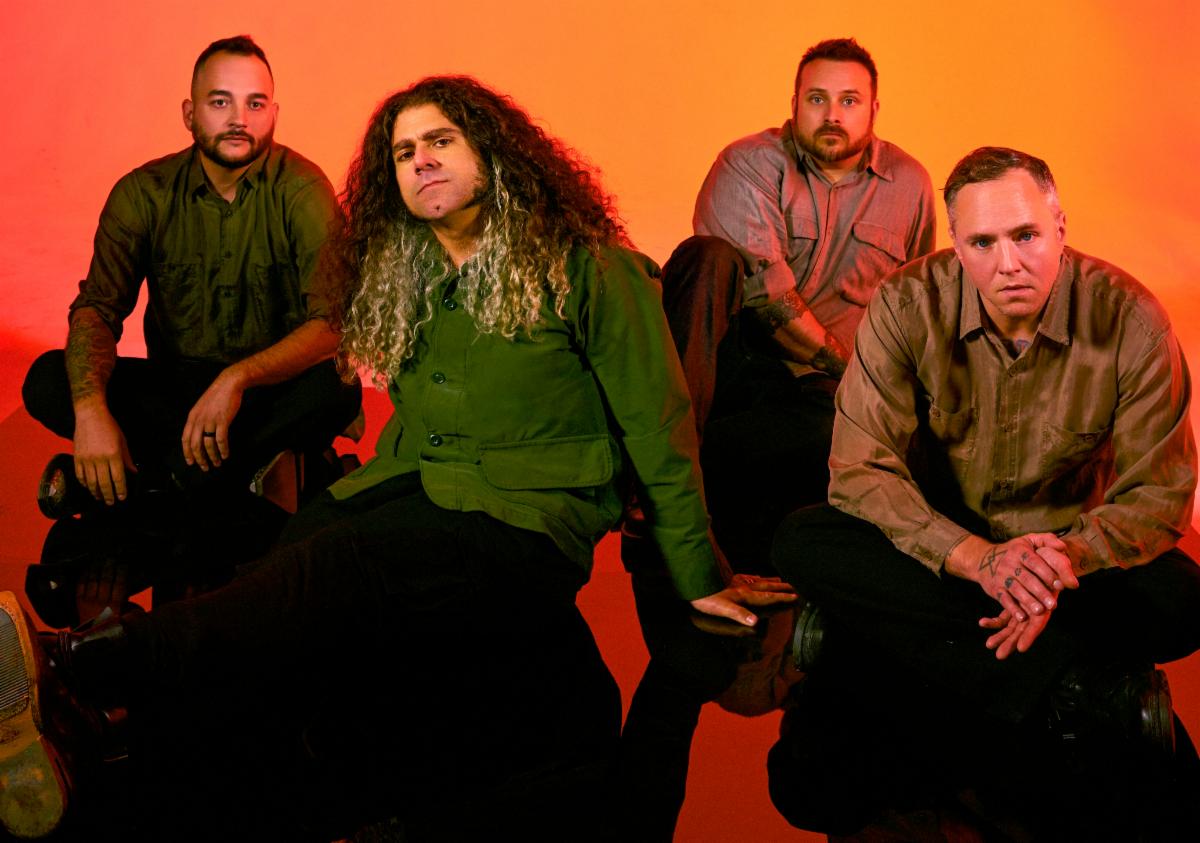 Coheed and Cambria have announced their new album Vaxis II: A Window of the Waking Mind, due for release on 27th May 2022. The thirteen-track record was produced by the band’s own Claudio Sanchez and Zakk Cervini.

Vaxis II: A Window of the Waking Mind welcomes us back to The Amory Wars, as the second instalment of the five-part Vaxis arc, about a couple on the run from tyrannical forces and their mysterious new addition.

The album is available to pre-order, including a limited edition deluxe boxset, HERE.