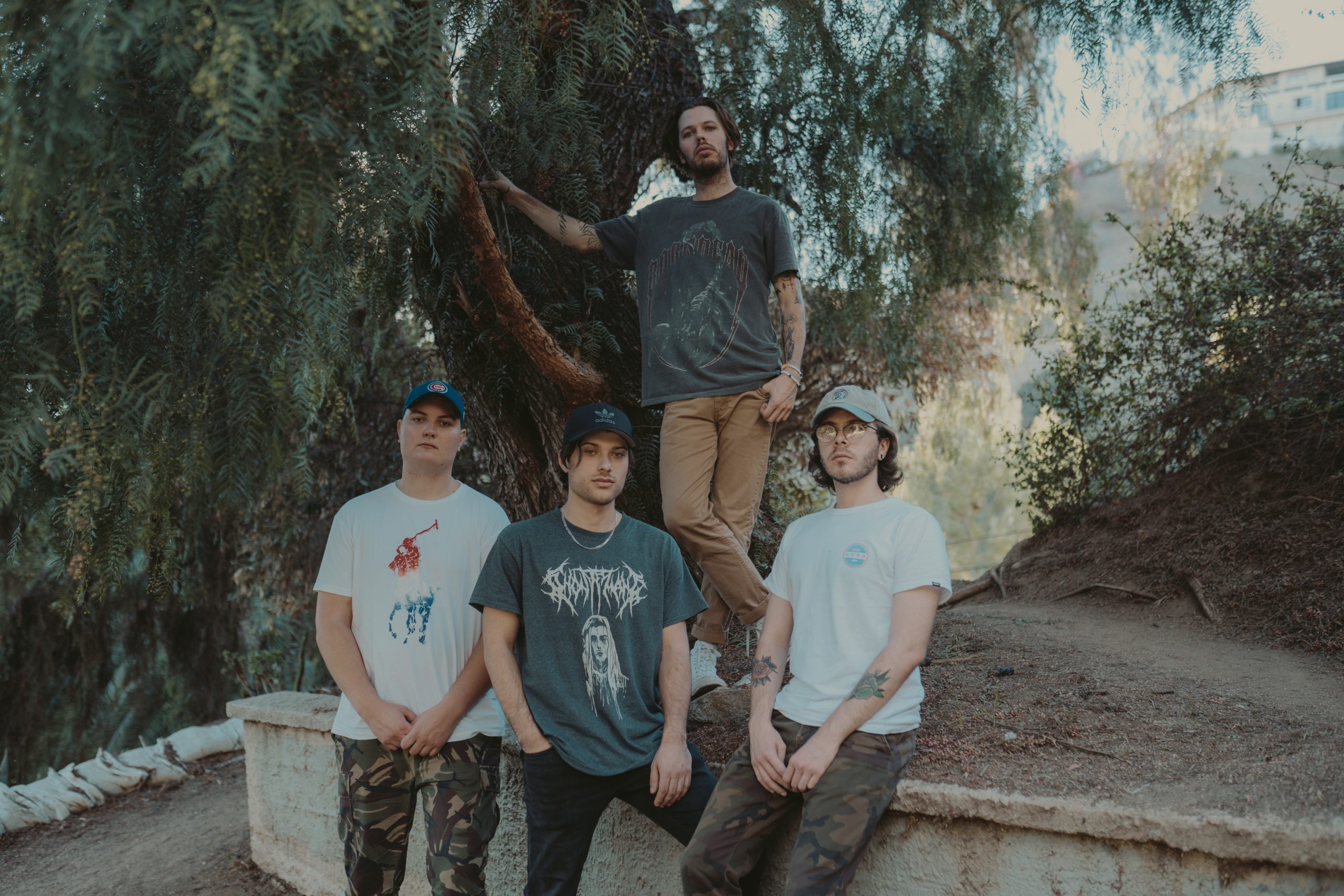 Belmont have announced their new album Aftermath is set for release on 4th March 2022 via Pure Noise Records. The band have also shared a video for the album’s first single Parasitic.

Discussing the album, vocalist Taz Johnson says: “There’s a lot of serious stuff on this album … it’s personal and vulnerable and hopefully people can relate to it. But at the same time, the process of making it taught us to remember to have fun”. Whilst Brian Lada adds: “All our influences are here, and we put them into one big melting pot. More than anything, I just hope this album inspires people to give less of a fuck and instead do whatever they want.”


Aftermath is available to pre-order now ahead of its release via Pure Noise Records on 4th March 2022.