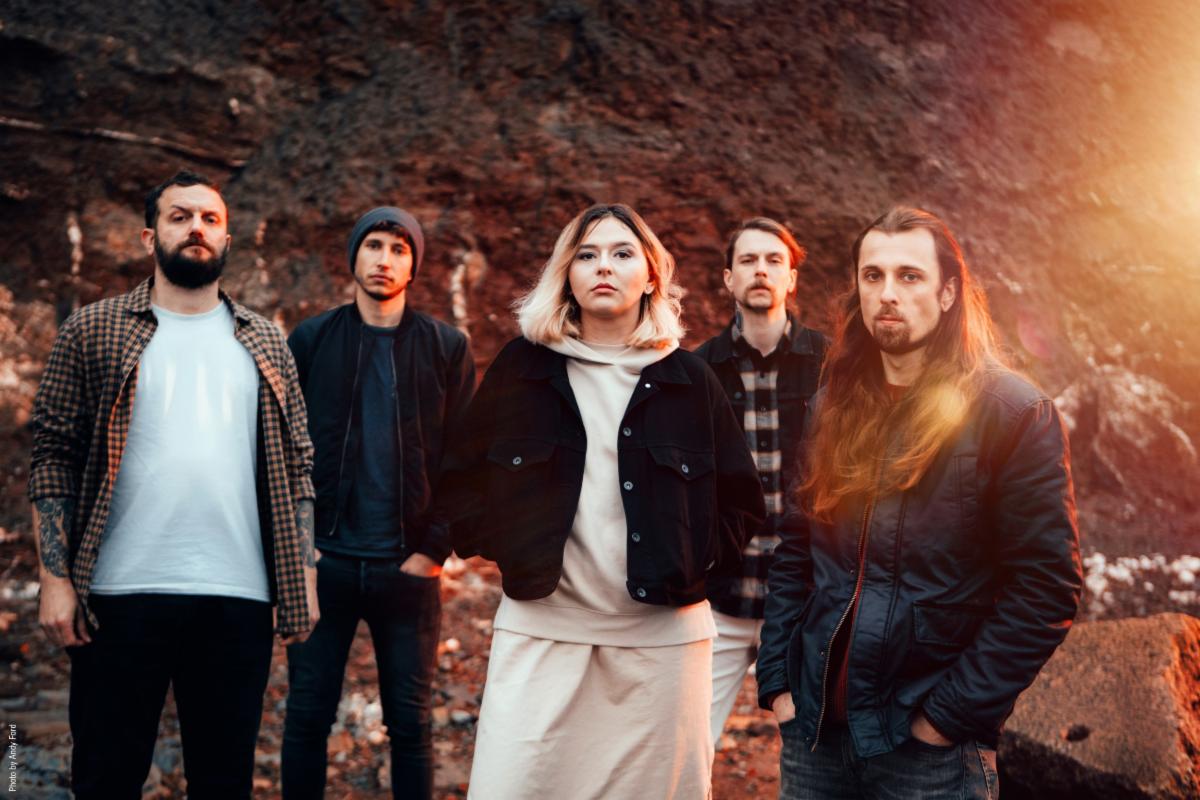 Venom Prison have released a video for their new single Pain Of Oizys, taken from their upcoming album Erebos.

“The second offering by Venom Prison is a cold room with a dusty piano,” explains guitarist Ben Thomas. “It’s a softly sung war hymn with finger-picked guitar. It’s a ship in calm seas watching for the storm on the Horizon. Pain Of Oizys will lull you into a false sense of security. Unique to Venom Prison’s previous releases the instrumentation is not what you’d expect. Glassy reverberated guitars and cold piano notes lay the foundation for clean sung harmonies. Pain Of Oizys climaxes with synthy leads, strings and aggressive vocal chants. Leaving them feeling empowered with the lyrical conclusion whilst the intensity of the song winds down.”

Erebos is due for release on 4th February 2022 via Century Media Records, available to pre-order HERE.

VIDEO NEWS: At The Gates Release Video For ‘Cosmic Pessimism’