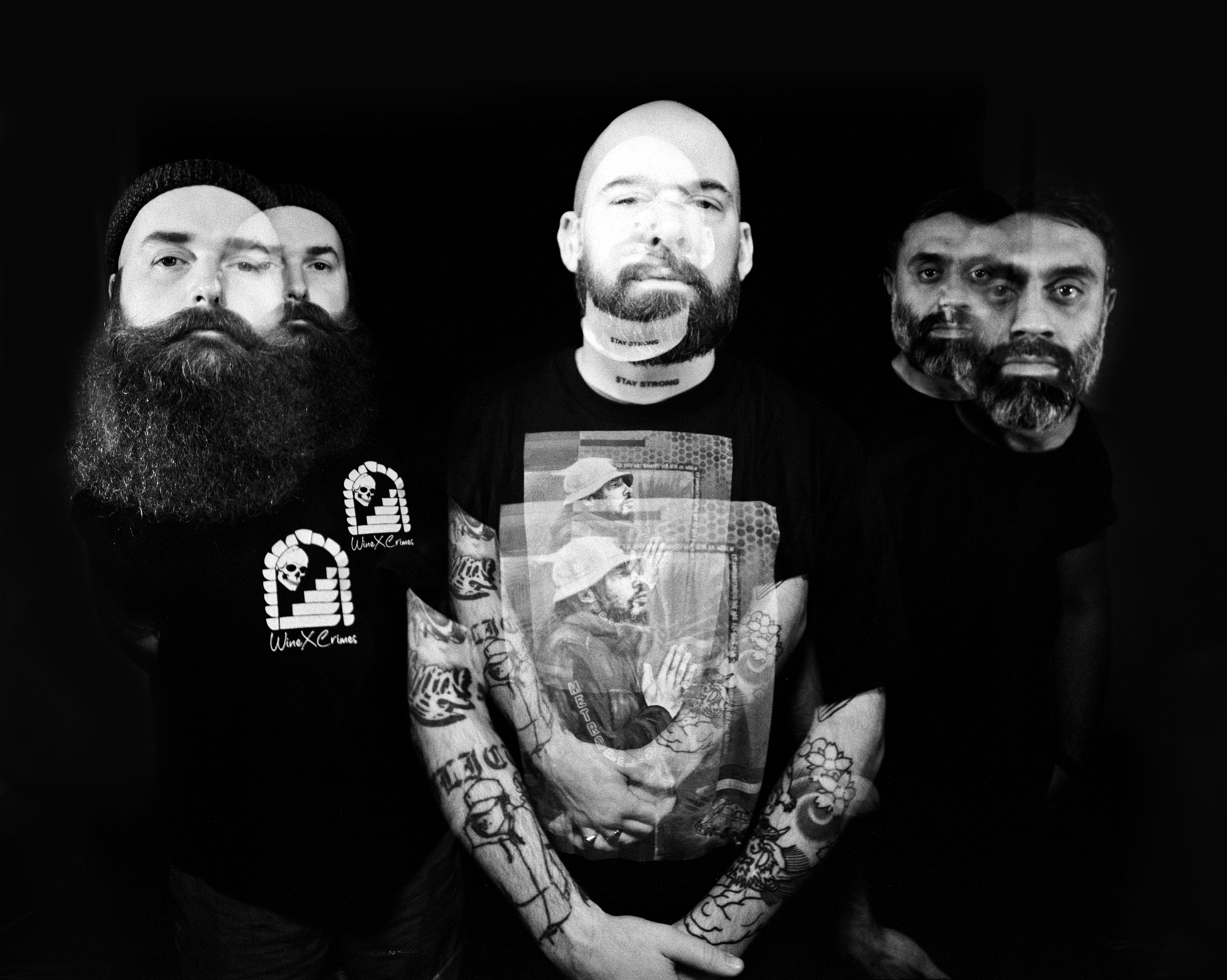 PENGSHUi have released a video for their new single IDKWYBT, taken from their upcoming album Destroy Yourself.

“IDKWYBT is possibly my favourite concept track I’ve ever written,” says MC Illaman. “I used to have really mad nights in my local pub, proper mental. So many different characters both young and old bringing their attitude and dramas for everyone to see on a Friday night. We all know a person who would duck the round, we all know a person who had one too many who would then proceed to take it out on the bar staff and we all know someone that becomes a whole different person when they’ve had a few. I basically wrote about one particular weekend when everyone was out and getting on it. I used loads of my mates nicknames in the lyrics but then we came up with the idea of changing all those names to horse names from the races and delivering it like a horse race commentator. The local pub was almost like a church for some. A place where people from the area would come to palava while they empty their glass and drown their fears. It is a story of a night out on the lash with the twist of everyone being horses from the races basically.”

Destroy Yourself is due for release on 28th January 2022 via MVKA, available to pre-order and pre-save HERE.

See PENGSHUi live at one of the following dates: 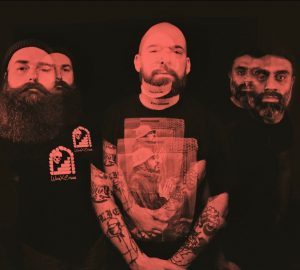 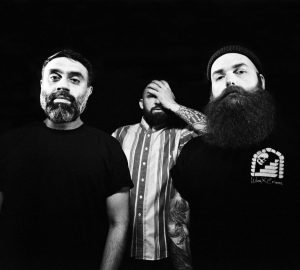