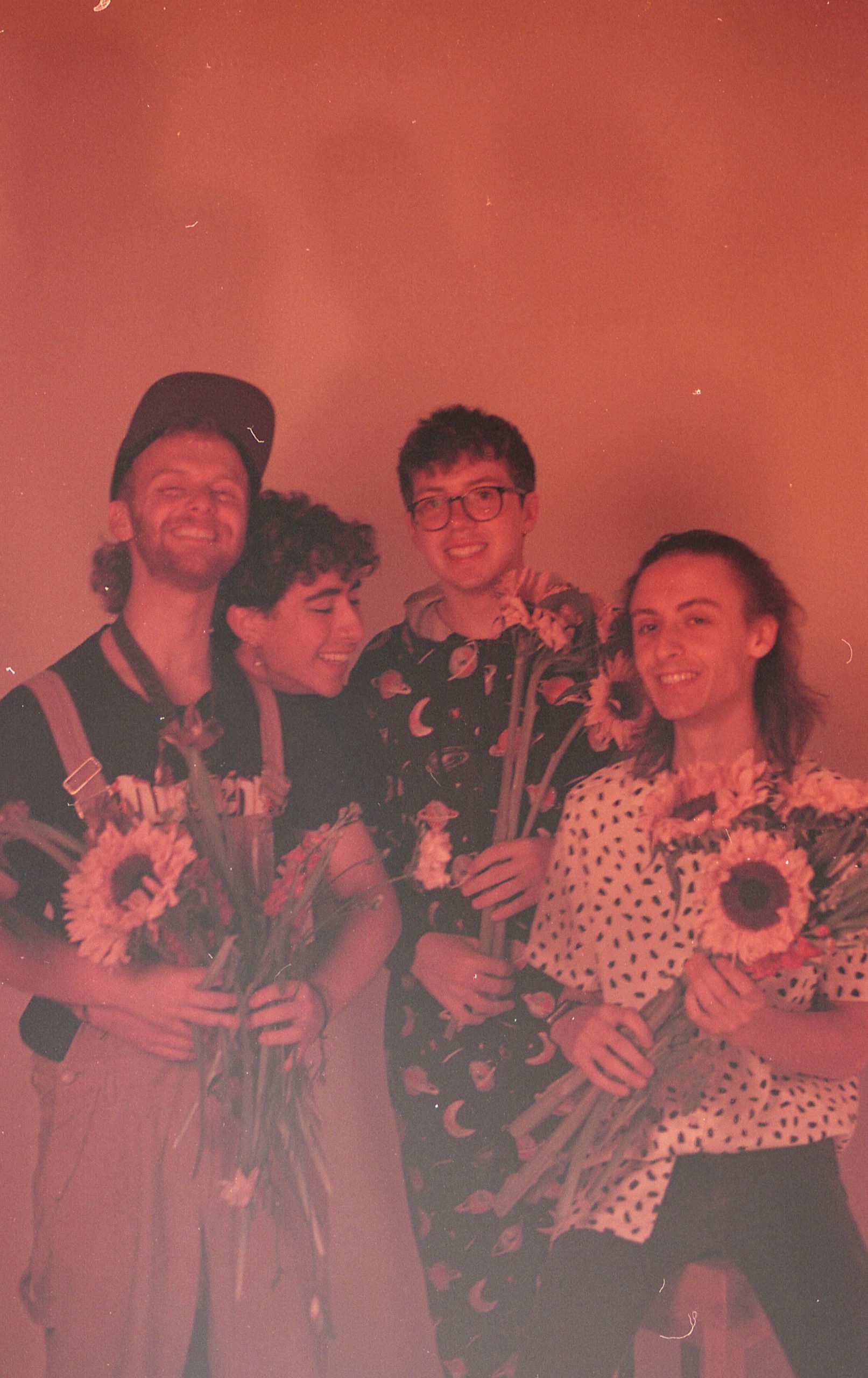 Bears In Trees have released a video for their new single Heaven Sent is A Coffee Cup, taken from their recently released debut album and everybody else smiled back.

“‘Heaven Sent’ is about the night me and my partner met for the first time – it was at Iain’s house party, she didn’t remember me and I’m very glad, because I was wasted. I wouldn’t meet her properly for another year and a half. so I guess it’s about that party too, because that’s the same party where someone started breaking down Iain’s garden fence to make a campfire—but mainly about the whole confusion of meeting someone who’s going to become very important to you on that sort of night,” comments vocalist Nick Peters.


Like what you hear? The single is out now. Bears In Trees debut album and everybody else smiled back is out now via Counter Intuitive Records, available HERE.

The band are heading out on a run of headline shows across the UK in February 2022, see them live at the following dates:

Tickets for the shows are on sale now.

They will also be appearing at the following festivals during 2022: 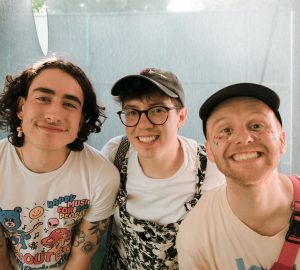