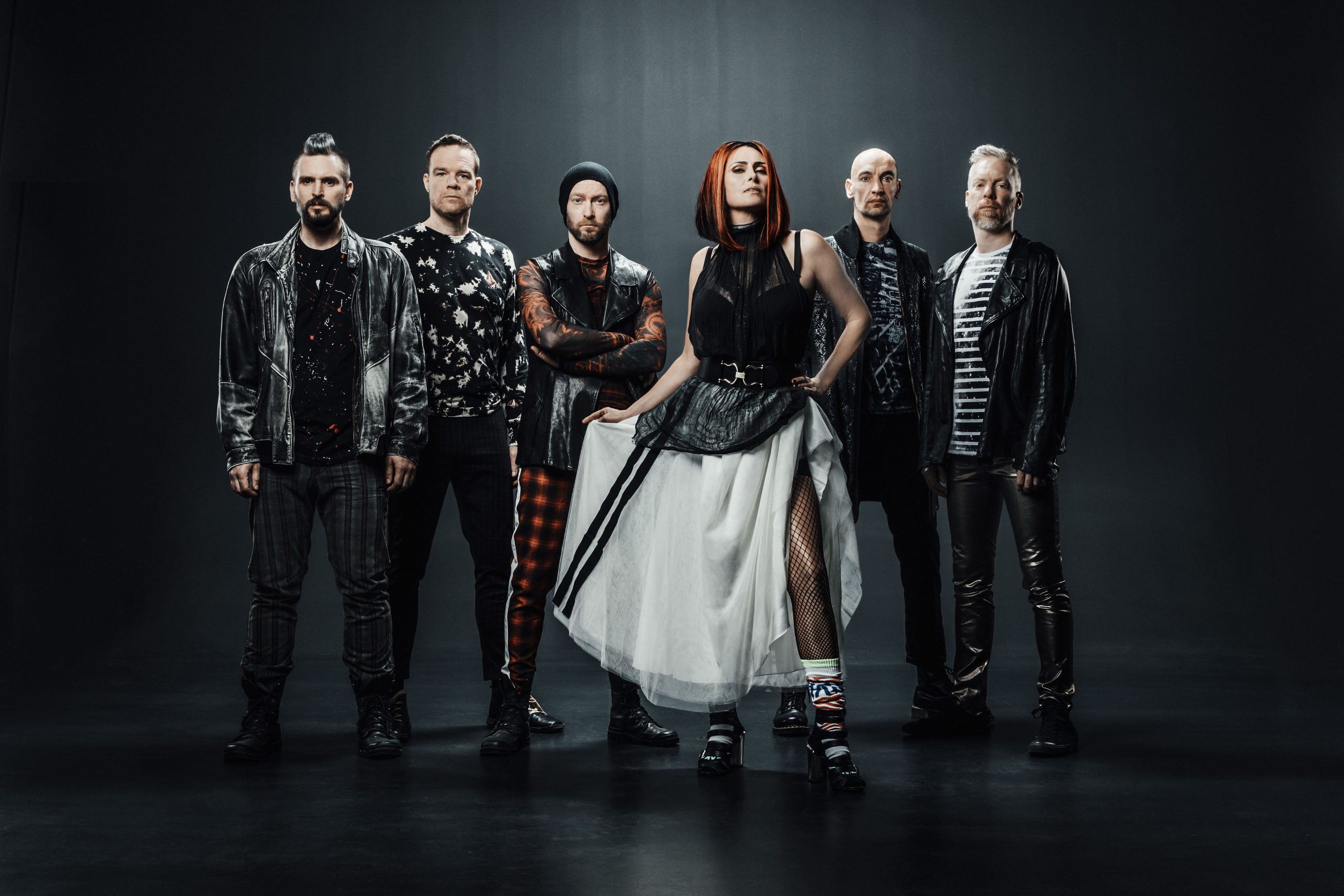 Within Temptation have released Forsaken, taken from their online show The Aftermath. The track originally features on the band’s third studio album, The Silent Force.

Within Temptation have announced The Aftermath will be available for streaming between 24th – 31st December 2021. The show will be free to watch again for fans who bought a ticket for the original dates aired in July. Additional tickets are priced at €7.99 and are available HERE.

“The Aftermath is a show fuelled by bleeding-edge technology that takes place in different scenes of a post-apocalyptic world, in which we are witness of the aftermath of destruction of mankind,” vocalist Sharon den Adel explained ahead of its original broadcast. “A world in which it is unknown if anyone or anything of human race survived. It is a search for answers about both its becoming as well as its legacy.”

See Within Temptation on their Worlds Collide co-headline tour with Evanescence at one of the following dates: