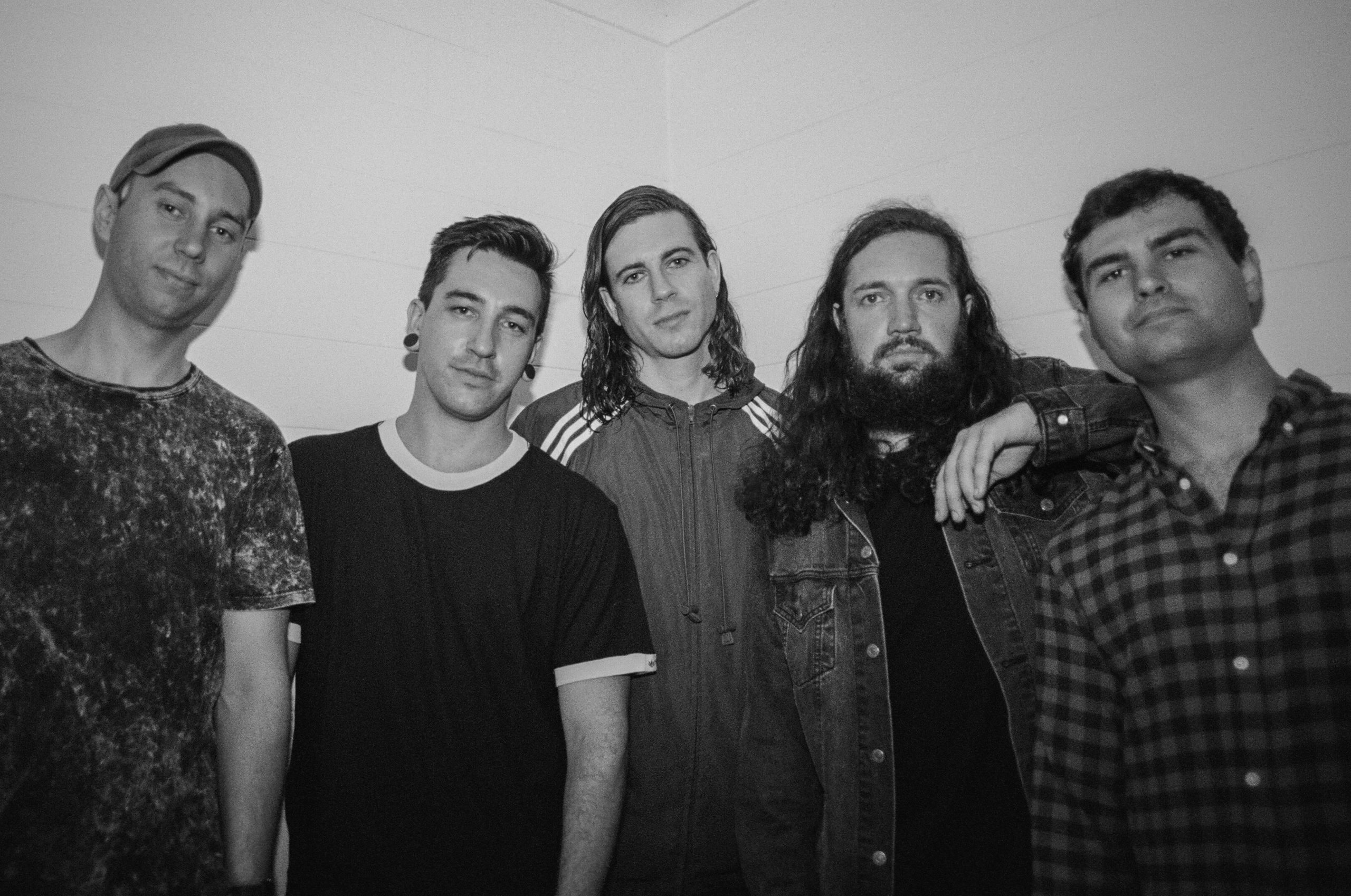 In Hearts Wake have teamed up with Alpha Wolf on their new single Dogma, out now via UNFD. The track features on the band’s forthcoming Kaliyuga Booster Pack, which will be released on 11th February and features new songs and a variety of live tracks recorded in Brisbane earlier this year.

“We set ourselves the challenge to write an entire song about dogs and had so much fun doing it. Sticking true to the theme, who better to ask to feature on Dogma than Alpha Wolf. Working with the dudes from AW was an enjoyable process. They take pride in their work and know how to have fun. Woof Woof!” says vocalist Jake Taylor.

“Dogma is part of our upcoming Kaliyuga Booster Pack, which includes three brand new songs and also 5 live tracks from the Brisbane Tivoli–the only show thus far on the Kaliyuga album cycle. With the rest of the rescheduled Aus Kaliyuga tour finally happening in one month and it already being 80% sold, we absolutely can’t wait to crush stages all across the country!”

Like what you hear? You can stream or purchase Dogma HERE. 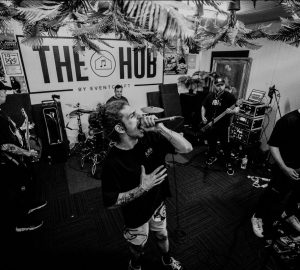 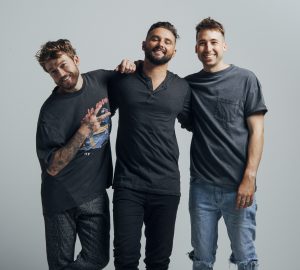 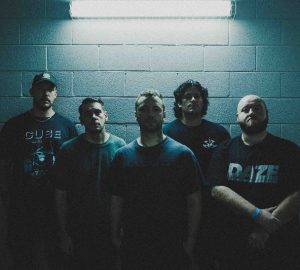