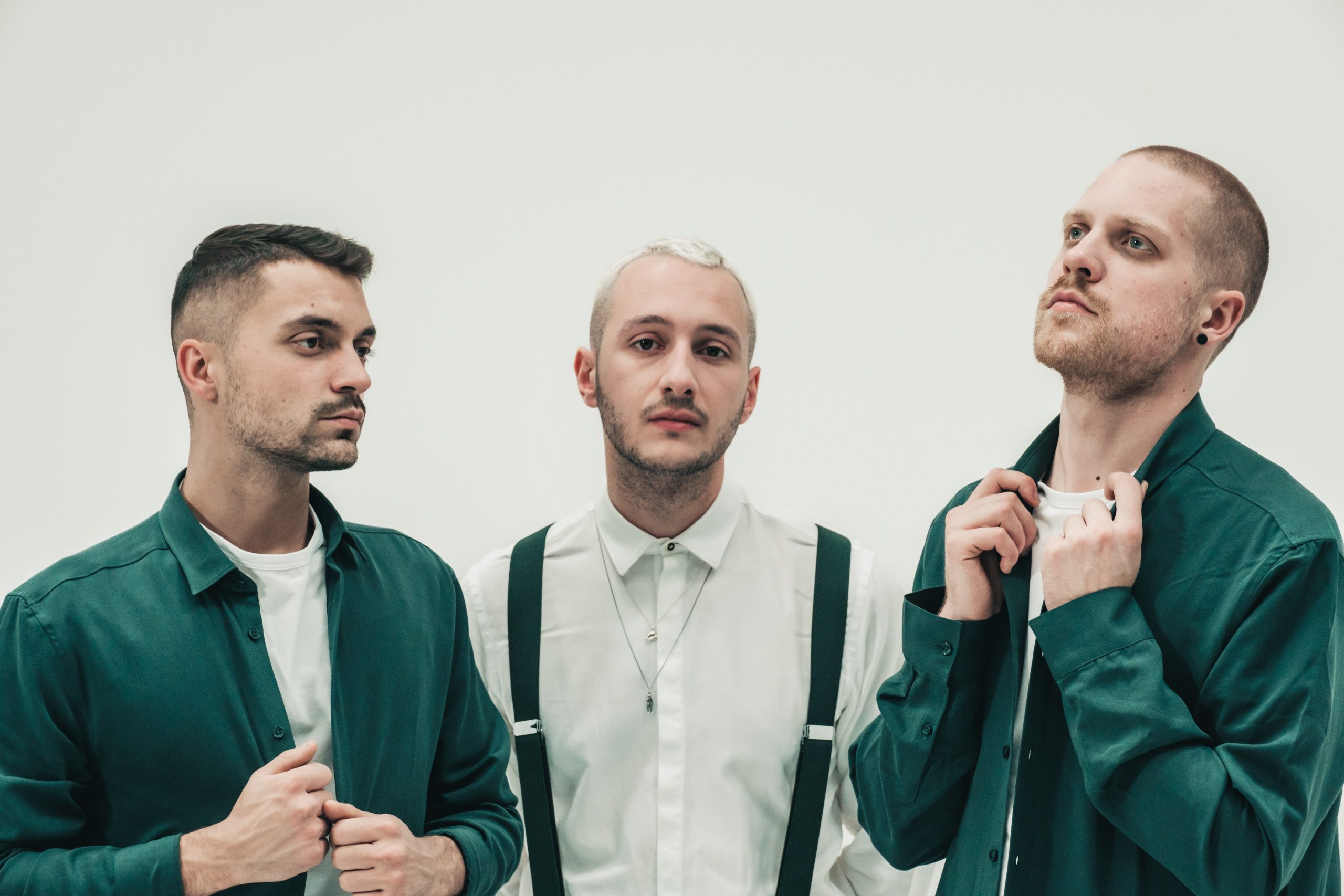 Hot on the heels of their debut album Between Me and The Machine, melodic hardcore/post-hardcore trio Resolve are a force to be reckoned with as they release their most honest and beautiful material to date. We caught up with bassist Robin Mariat to discuss his first musical memory, the band’s formation, influences, future plans and more.

My name’s Robin, I play bass for Resolve alongside Anthony Diliberto (vocalist) and my brother Nathan (drummer). We just released our debut album Between Me and The Machine, which is a major step for us!

Nathan and I were involved in another band previously and so was Anthony, we met a long long time ago playing local shows together and in 2017. When both projects came to a halt, we decided to join forces and create Resolve together.

I’ve been playing in bands pretty much non-stop since I was ten years old. My first show was in my school’s playground, so it’s been my main interest pretty much my whole life. And it’s very much the same for the other guys. Anthony’s father is a professional musician, so really there isn’t much else that really matters in our lives!

We listen to a lot of different stuff, even outside of the heavier side of the spectrum so the list is long and broad. Gojira is obviously a big one, not even that much musically but more so for the fact that they’ve pushed the ceiling in terms of what’s achievable for a metal band. We’re also big fans of The Plot In You, Thrice, Hans Zimmer…

It may sound pretentious but we don’t really want to put a ceiling on what we want to achieve. Our goal is to go as far as possible and we’re willing to put in the work to get there.

For those who are yet to see you live, what can they expect from a Resolve show?

Four people giving everything to the moment and performing songs that they truly believe in. Good vibes too, we’re not the kind of band that always frowns and tries to look intimidating, we’re having a great time on stage, so why would we try to hide it?

What’s next for Resolve?

Hopefully lots of touring for 2022 to defend our debut album, Between Me and The Machine! We’re doing a headline run in France followed by a full EU/UK tour supporting our friends in Landmvrks this spring, which we’re extremely excited about!

Resolve‘s debut album Between Me and The Machine is out now via Arising Empire, available to stream or purchase HERE.

See Resolve on your supporting Landmvrks at one of the following dates: 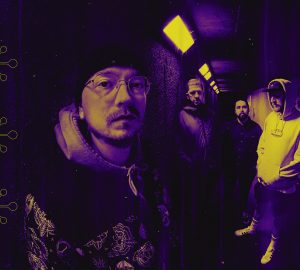