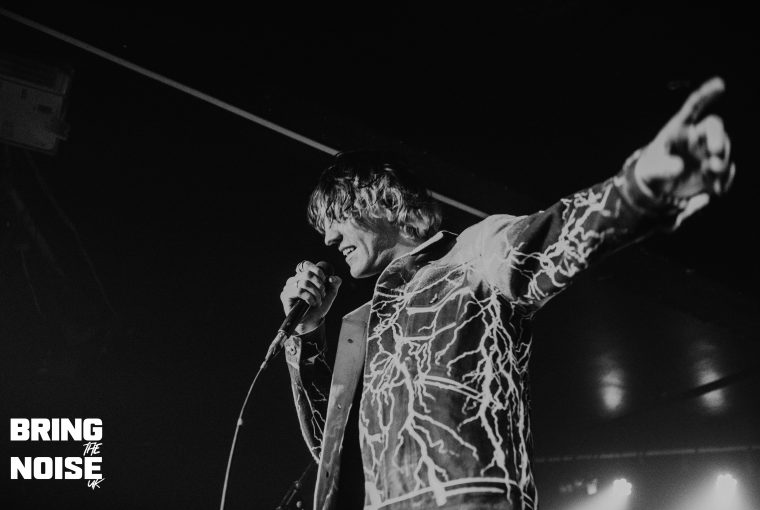 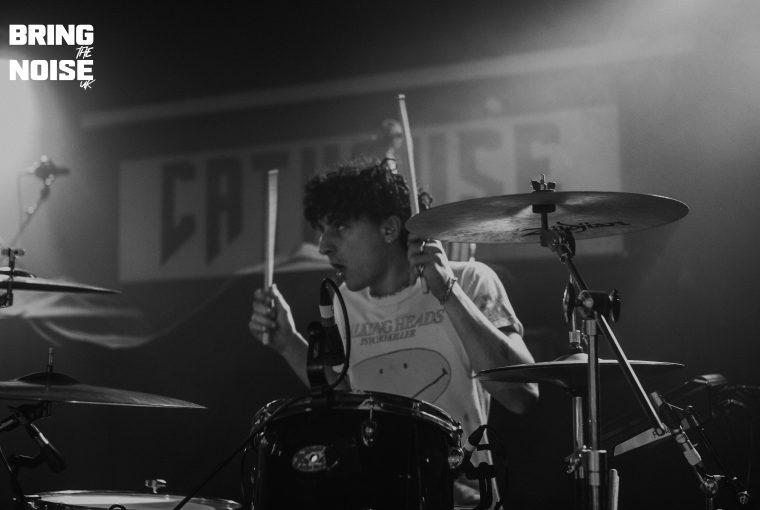 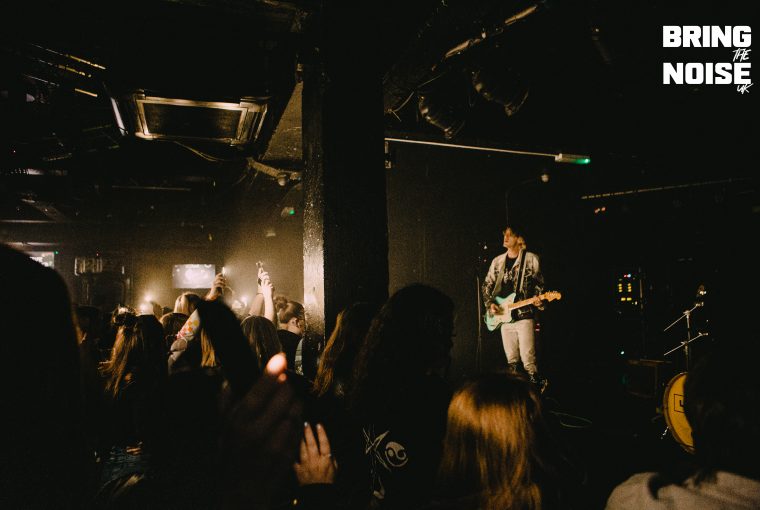 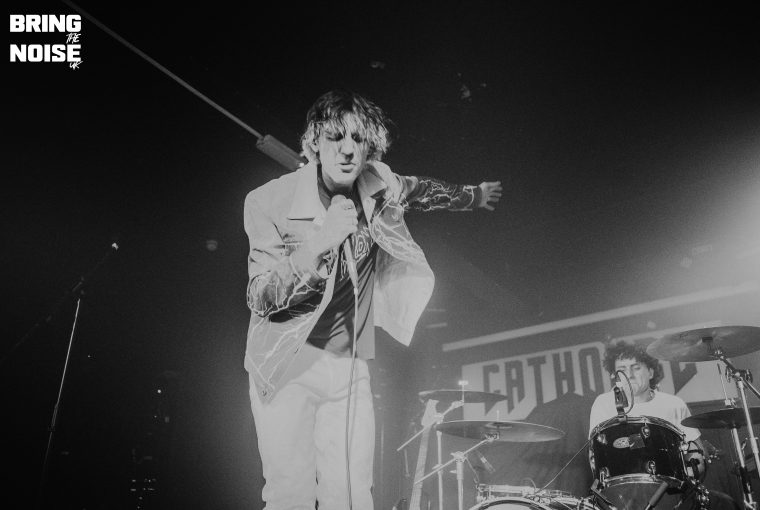 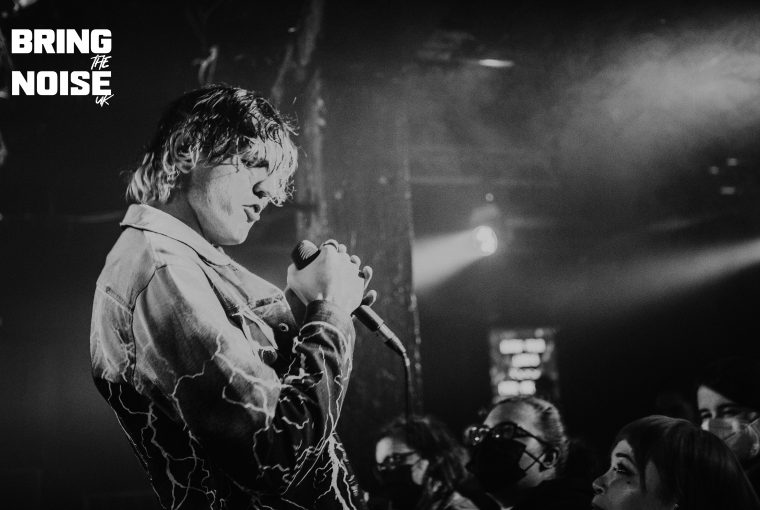 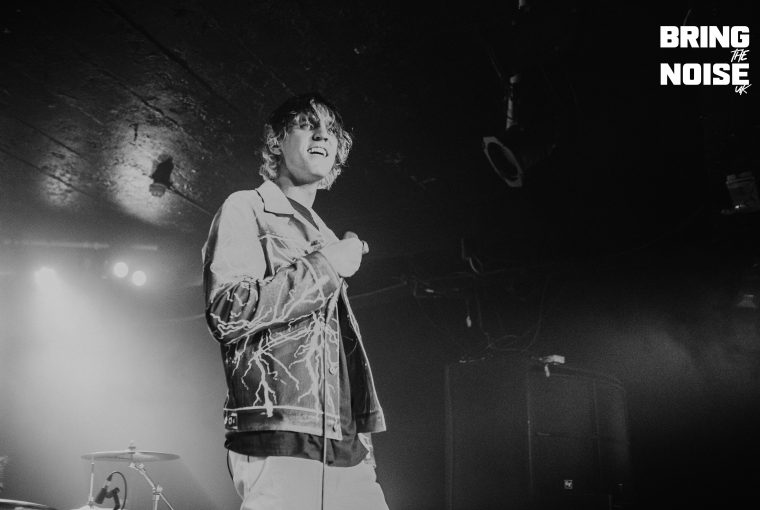 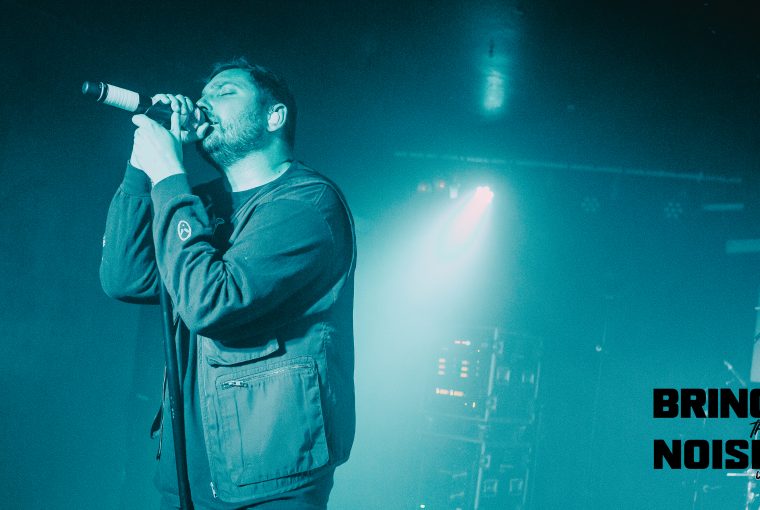 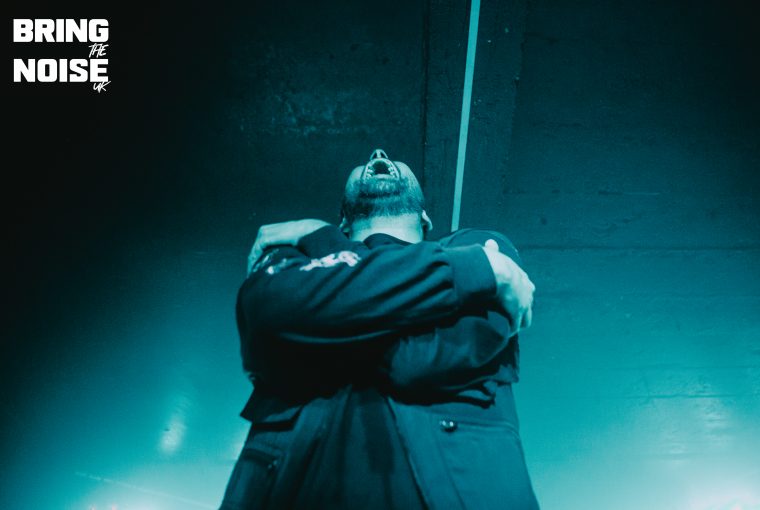 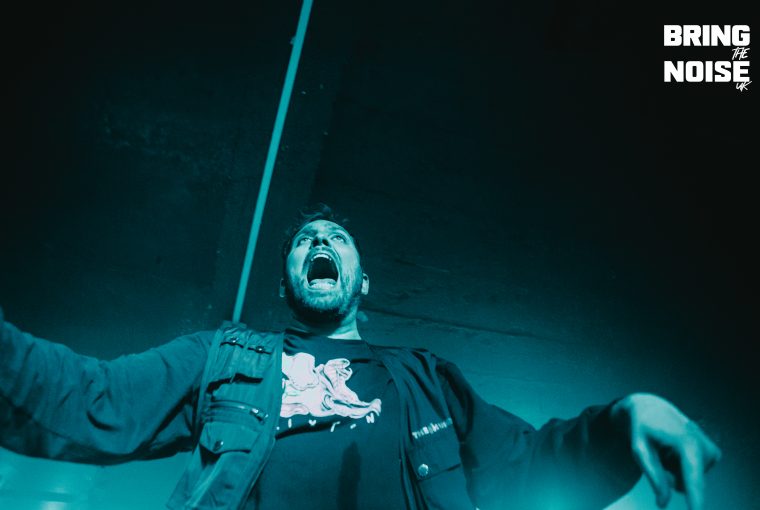 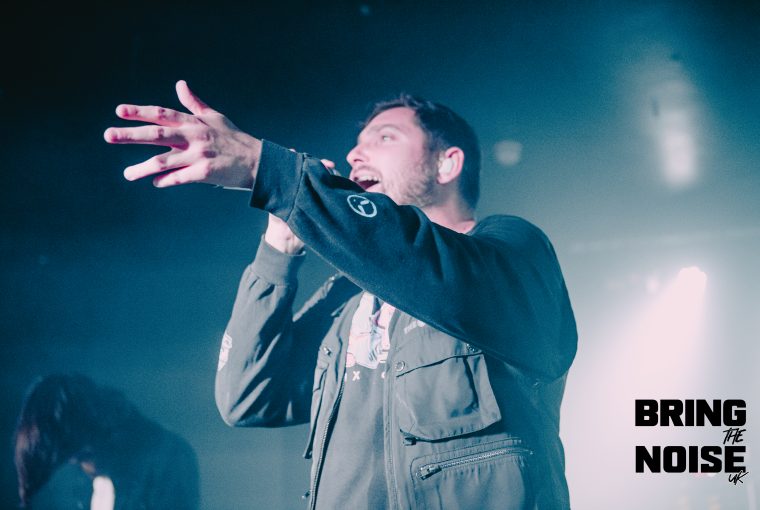 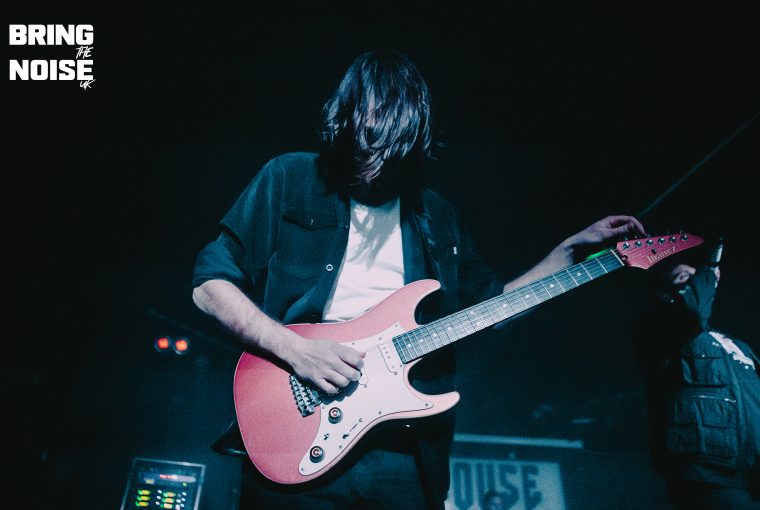 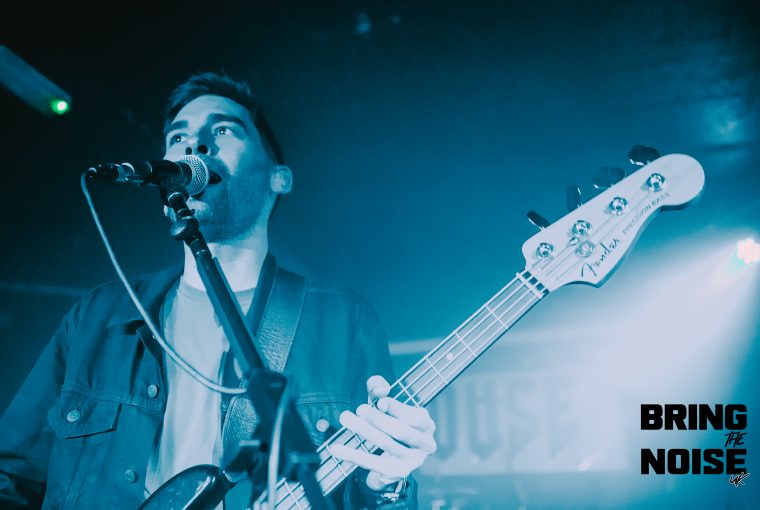 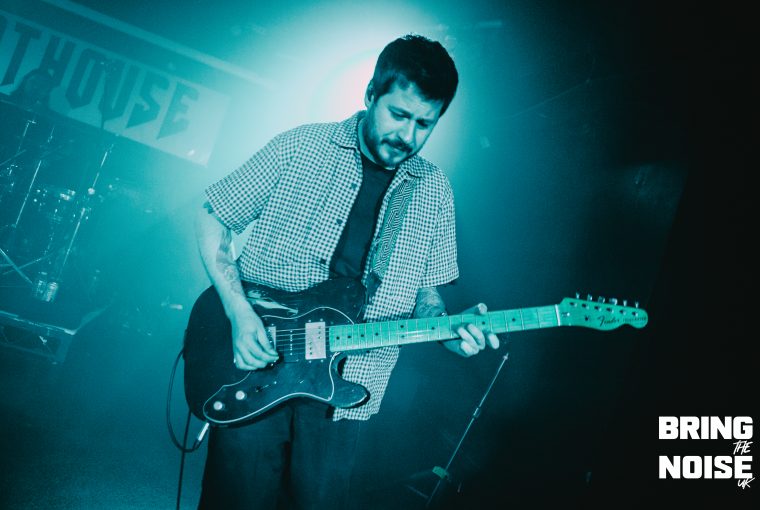 Back in 2010, You Me At Six released their second studio album Hold Me Down; a record of youthful exuberance that built on the band’s signature arena-filling blend between pop-rock and pop-punk, in turn achieving some major commercial success. Songs such as Liquid Confidence and the smash hit Underdog saw this band go from a young band finding their feet on their debut to taking a massive step in the right direction at the drop of an album. Now over ten years later, You Me At Six turned back time for an album anniversary show that saw their second performed in full plus some songs from new album SUCKAPUNCH by a band who now find themselves seven albums deep, it seems for this snapshot in time, their youthful days were not that far behind them.

Support for the special ten-year anniversary show comes courtesy of LONA, a band on the rise with their dark, moody and almost electric rock material lighting up the PRYZM stage like a dance pop-rock rave, one that definitely got the party popping with unabashed confidence.

Split into two sections, from start to encore entirely material from second album Hold Me Down and encore to end select songs from the bands seventh record SUCKAPUNCH, with some welcome surprise editions including Cavalier Youth’s Lived A Lie, alongside Night People and classic get your friend on a shoulder song Take On The World, You Me At Six kicked off their roll of Hold Me Down album anniversary songs with opener The Consequence. Coming on stage to the sound of a sold-out Kingston roaring for the pop-rock mainstays, vocalist Josh Franceschi beckoning the crowd with come on actions, asking “are you ready?” as if they weren’t riled up enough already.

The atmosphere intensifies, with Underdog up next, this classic YMAS cut a crowd pleaser come every single show or festival set. “Where my underdogs at?” screams Franceschi, as the unmistakable opening guitar riffs and pounding drums split out the mosh pits and getting the crowd surfers over the barrier, the singer high-fiving the first to come over the threshold.

The show was a series of firsts for the five piece at PRYZM, that comes with the natural territory of performing the entire track list of an album that for the most part, hasn’t seen the light of day since the early 2010’s post the albums touring cycle. Hold Me Down deep cuts The Blame Game, Safer To Hate Her, Take Your Breath Away Hard To Swallow, Contagious Chemistry, There’s No Such Thing As Accidental Infidelity, Trophy Eyes and Fireworks all getting the cobwebs blown off them as if they have never left You Me At Six’s setlists since 2010.

Back on their “old stomping ground” in Kingston, a place that has played host to the Underdog hitmakers since the start of their career back in ‘04, having put on shows across several venues in the city including in-stores at resident local record store Banquet Records, nightspot McClusky’s and small sweaty shows at New Slang. Years later, their stomping ground of PRYZM, a thriving nightclub in Kingston played host to the special album anniversary show. Now on song number seven of the Hold Me Down show with single Liquid Confidence, this classic track felt like a celebratory one, as Franceschi reflects “This is us playing our album in full if you haven’t figured that out this is the weirdest gig of your life. We have to do this shit to celebrate this band’s career” and what a career You Me At Six continue to have.

Onto the encore and leaving the bands earlier material behind apart from the exception of Lived A Lie, a moment of the show which saw Josh take a fans phone from their grasp to film a point of view video on their phone, alongside a sea of people on each other’s shoulders for Take On The World. Heart pulsating moments were in full force when the band showcased some of their biggest material taken from their current album SUCKAPUNCH, seeing out the show with a song for “all the rockers, moshers and ravers” in the title track and closer Beautiful Way.

A trip down memory lane to 2010, before being brought back into the present of 2021, You Me At Six’s time on stage at PRYZM was one of youthful nostalgia mixed with the fresh new stuff to match.