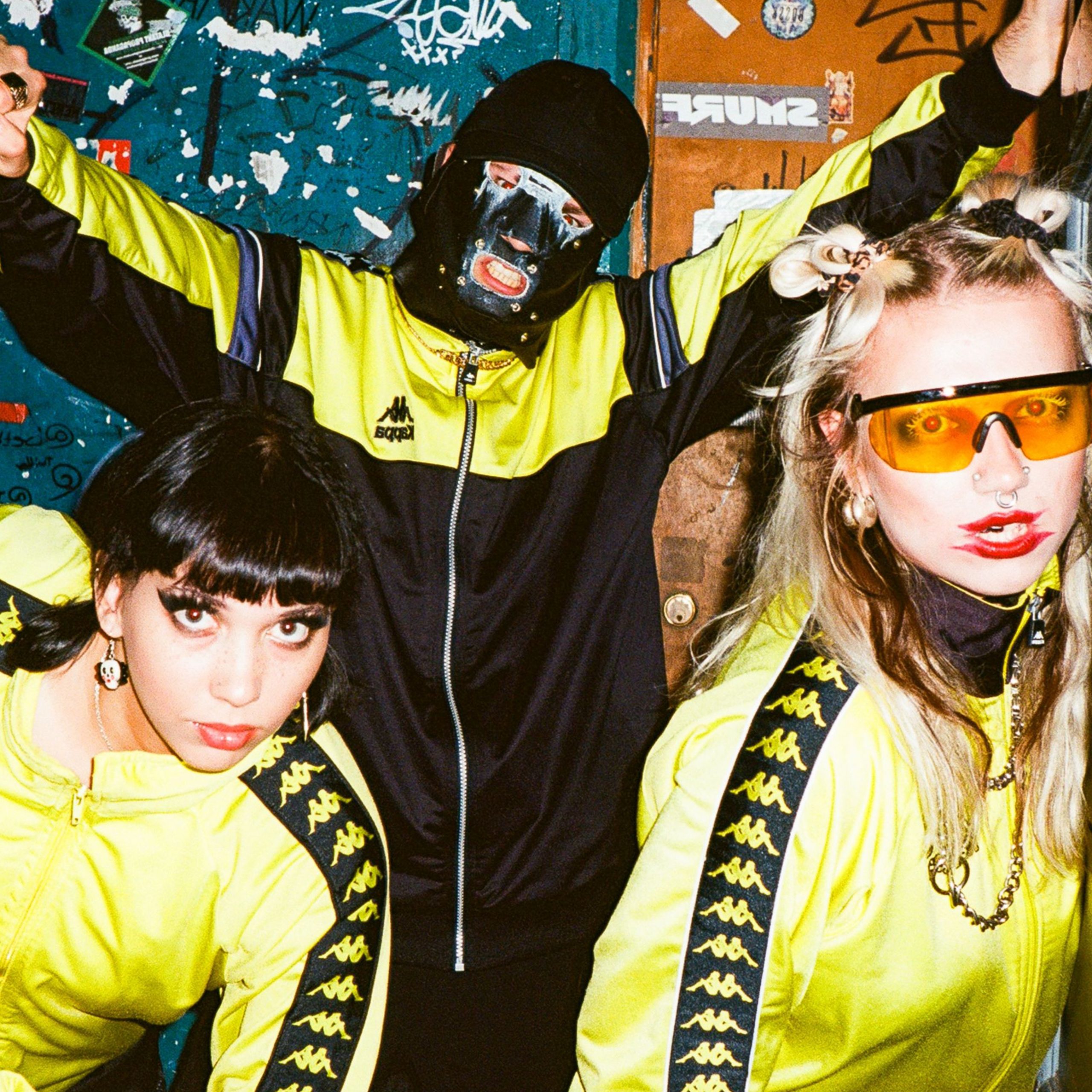 “‘Show No Mercy’ is the last of the home recordings we put together over the recent lockdowns and feels like a fitting end to this era of the project. I think you can hear both our worlds here—it’s sort of bass music meets black metal. It sounds nuts but it’s where we want to take things; huge sounding heavy music that’s still danceable. Crying in the club is in,” says producer Zee Davine.

The new single features on the compilation album, alongside exclusive remixes, new tracks and material from their debut EP I Found The Answers And Now I Want More.

Check out Show No Mercy below.


Home Recordings: 2020 – 2021 is out now via Alcopop! Records and available in digital and physical formats from HERE.

Tokky Horror will be heading out on tour later this month, see them live at the following dates. 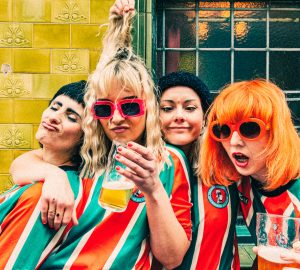