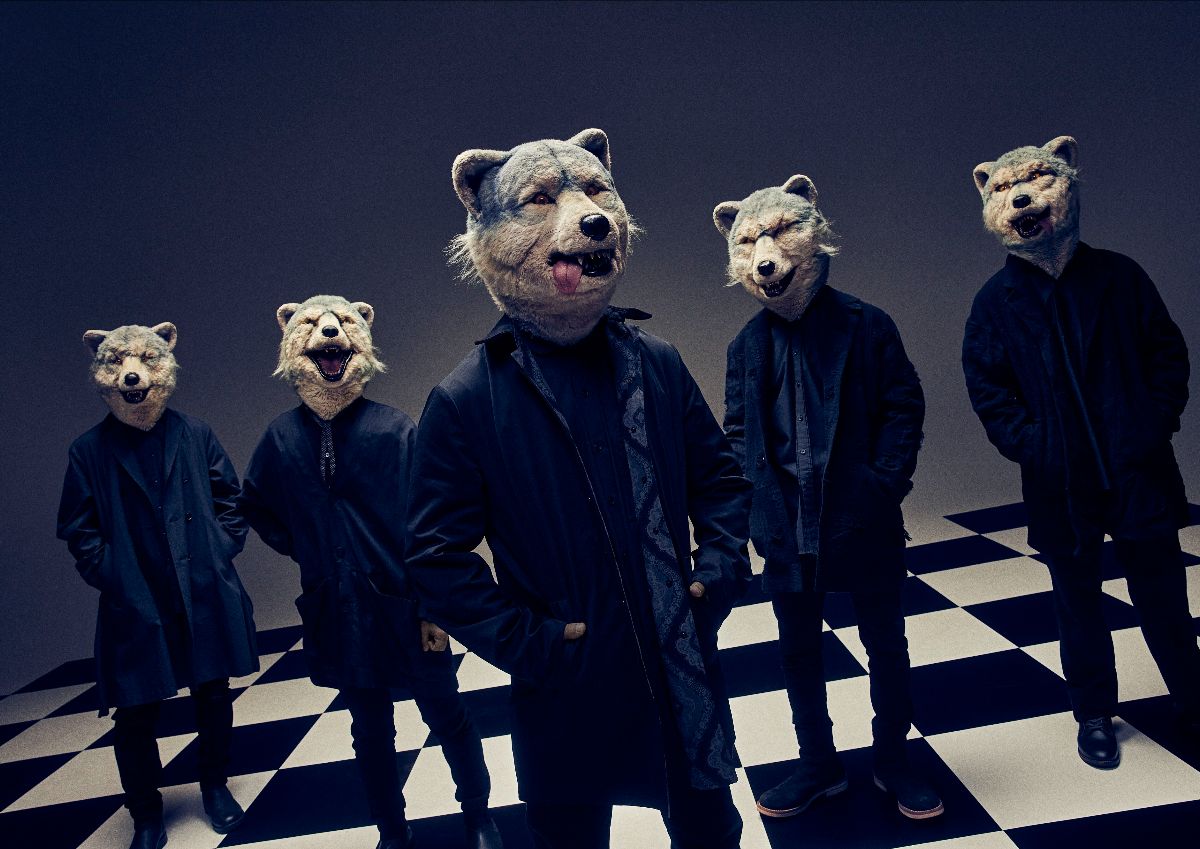 MAN WITH A MISSION have released a video for their new track yoake, taken from their forthcoming album Break and Cross the Walls I

The track celebrates the sunrise, the beginning of new situations and good times. Alongside the release, the band are inviting fans worldwide to submit sunrises from their local cities which will be used in a Spotify Canvas set for release next year.

MUSIC NEWS: The Amity Affliction Release Video For New Single ‘Give Up The Ghost’