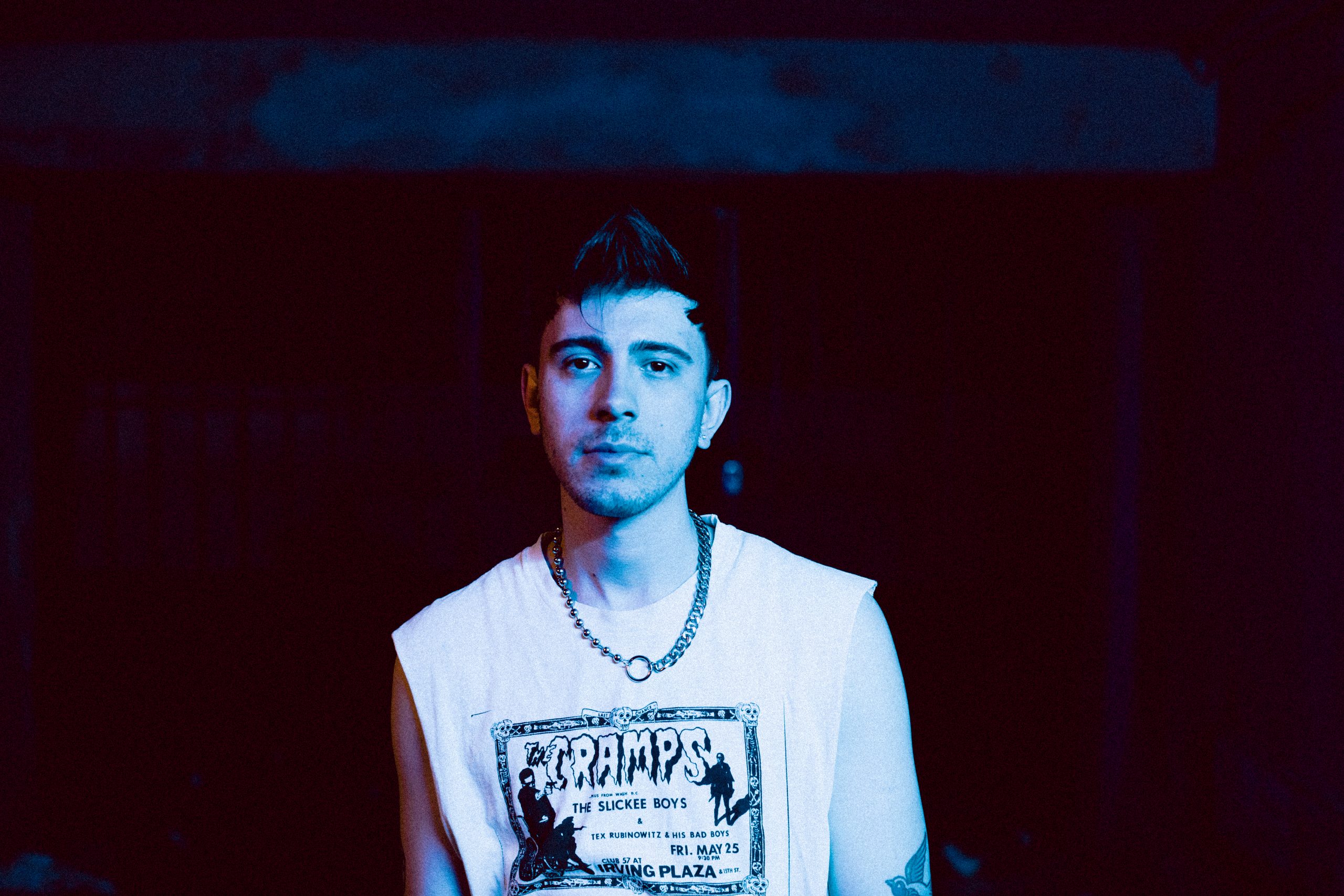 Ricky Himself has released his new single Parasocial, taken from his forthcoming EP Poser. The track, which follows recent singles I Know You Like Black Flag, I Might Die and F’d Up (But It’s True), features Mark Hoppus.

“[Parasocial] is about feeling like you love someone you don’t even know, maybe it’s a celebrity or someone who is a friend of a friend, or someone you see on social media,” Ricky Himself explains.

“[The song] came about very naturally. Me and Dylan (Bauld, producer) made this song on our first day meeting each other. We were bonding over the bands we grew up on and Blink 182 came up. Dylan said I think Mark would really like this song and in my mind I was like – yeah right. Two days later, Dylan said, I sent it over to Mark and within a week we were in a session with one of my idols re-writing and working on the song together. Blink has been a soundtrack to so many moments in my life and to have my voice recorded on the same song as his is insane.”

Like what you hear? You can stream or purchase Parasocial HERE.

Poser is due for release on 1st December 2021 via Alamo Records. 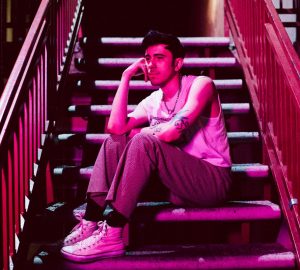 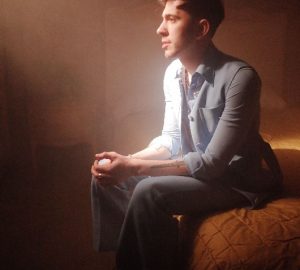 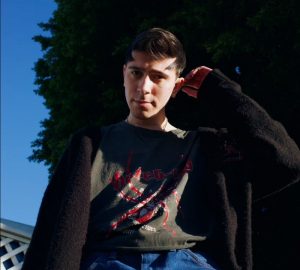