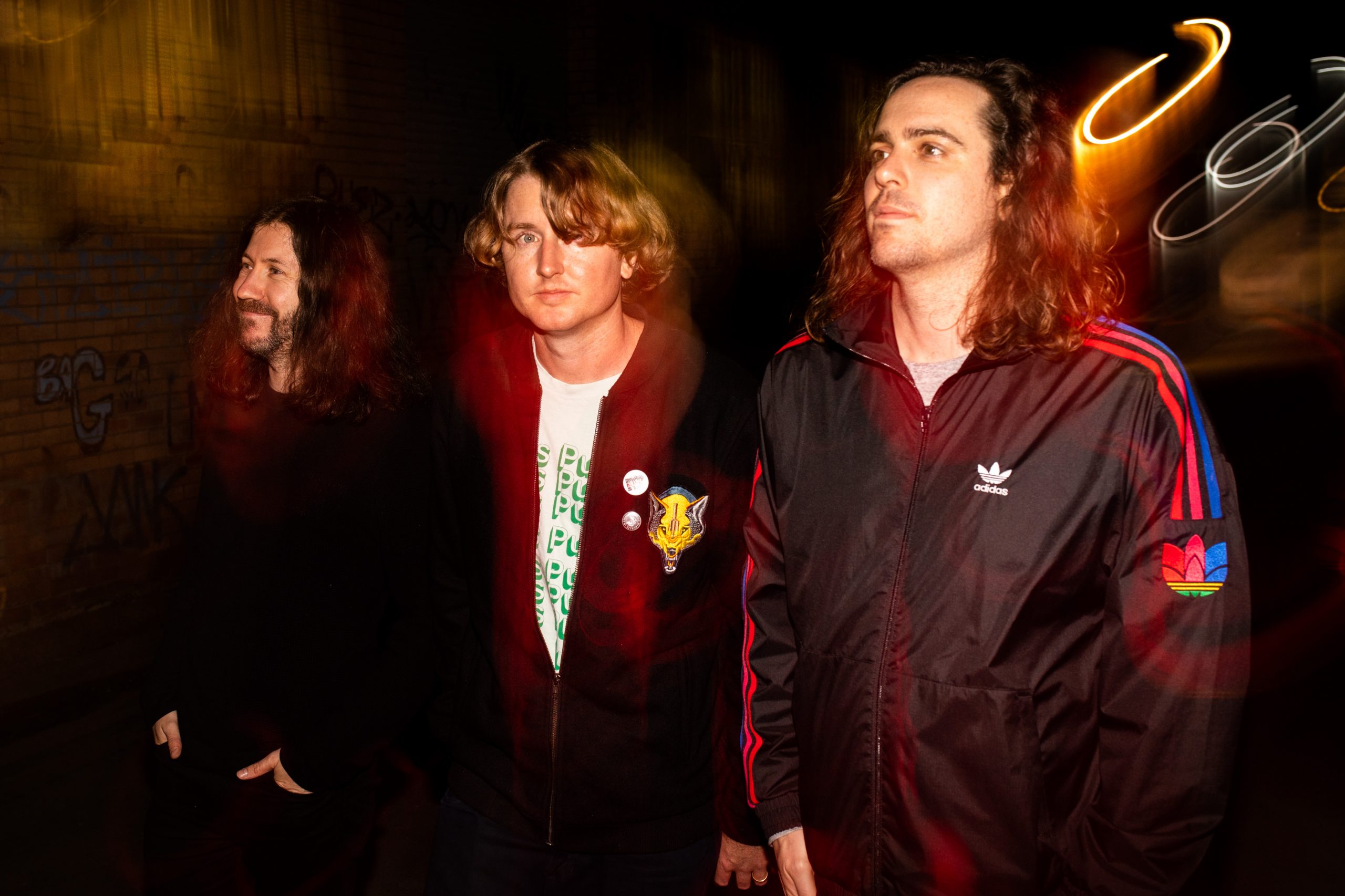 DZ Deathrays have released a digital deluxe version of their latest album Positive Rising: Part 2. Alongside the album release, the band have shared their new single Say It To My Face. Their new track features on the deluxe version of the album, along with two remixes and an acoustic rendition of Fired Up.

The band have also announced Dive Bar Superstars; a gaming experience created by drummer Simon Ridley. The retro-pixel action game will see fans entering the world of DZ’s and go on an adventure to become a rockstar. DZ Deathrays say: “I think ultimately we’re always just looking for new and fun ways for us to bring our music to people. The game gives us the opportunity to share a simplified perspective of what it sometimes feels like trying to ‘make it’ in a band. For example: saving up to blow all your money on pyro for a gig is one of the greatest joys of being in a rock band so it’s cool to be able to share that feeling a little with our fans.”. Dive Bar Superstars is set for release on 19th November 2021, a Twitch livestream launch will be taking place on released day. Stay tuned for more details to come HERE.

Check out Say It To My Face below.

Positive Rising: Part 2 is out now via Alcopop! Records and available digitally from HERE.