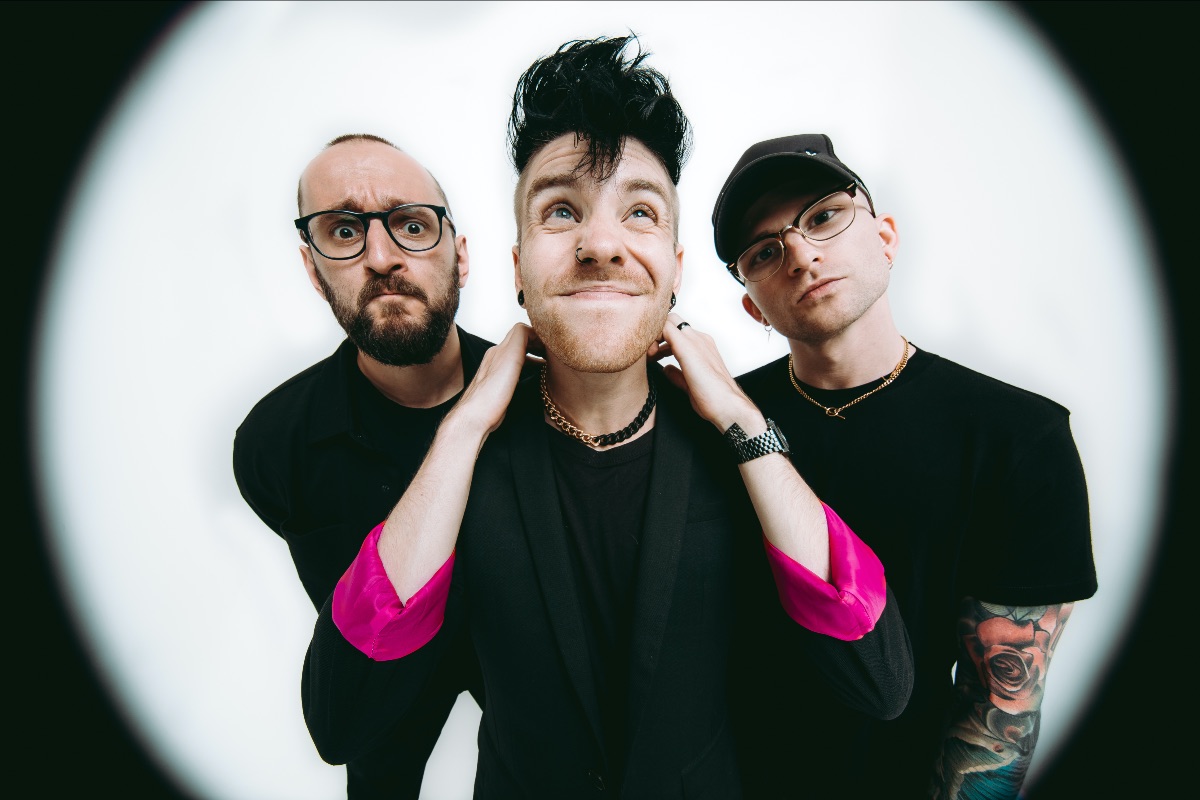 As It Is have announced their new album I WENT TO HELL AND BACK, due for release on 4th February 2022 via Fearless Records.

To celebrate, the band have released a video for their new single I MISS 2003.

“This was the last song written for the album, written and tracked in the last two days of recording,” the band explains. “Thematically, there was little left unsaid on the album, which is always a liberating feeling because no risk is off limits anymore. Why not write a love song about the bands that sparked a fire inside you? Why not decorate all the lyrics with band names and song titles? It was a true joy to write, and in its own weird way, it felt like we were writing this in the 2000s. So if you were there, we hope this song takes you back. And if you missed out, we hope this song makes you feel like you lived through it all with us.”

Like what you hear? You can stream or purchase I MISS 2003 HERE.

I WENT TO HELL AND BACK is available to pre-order HERE.