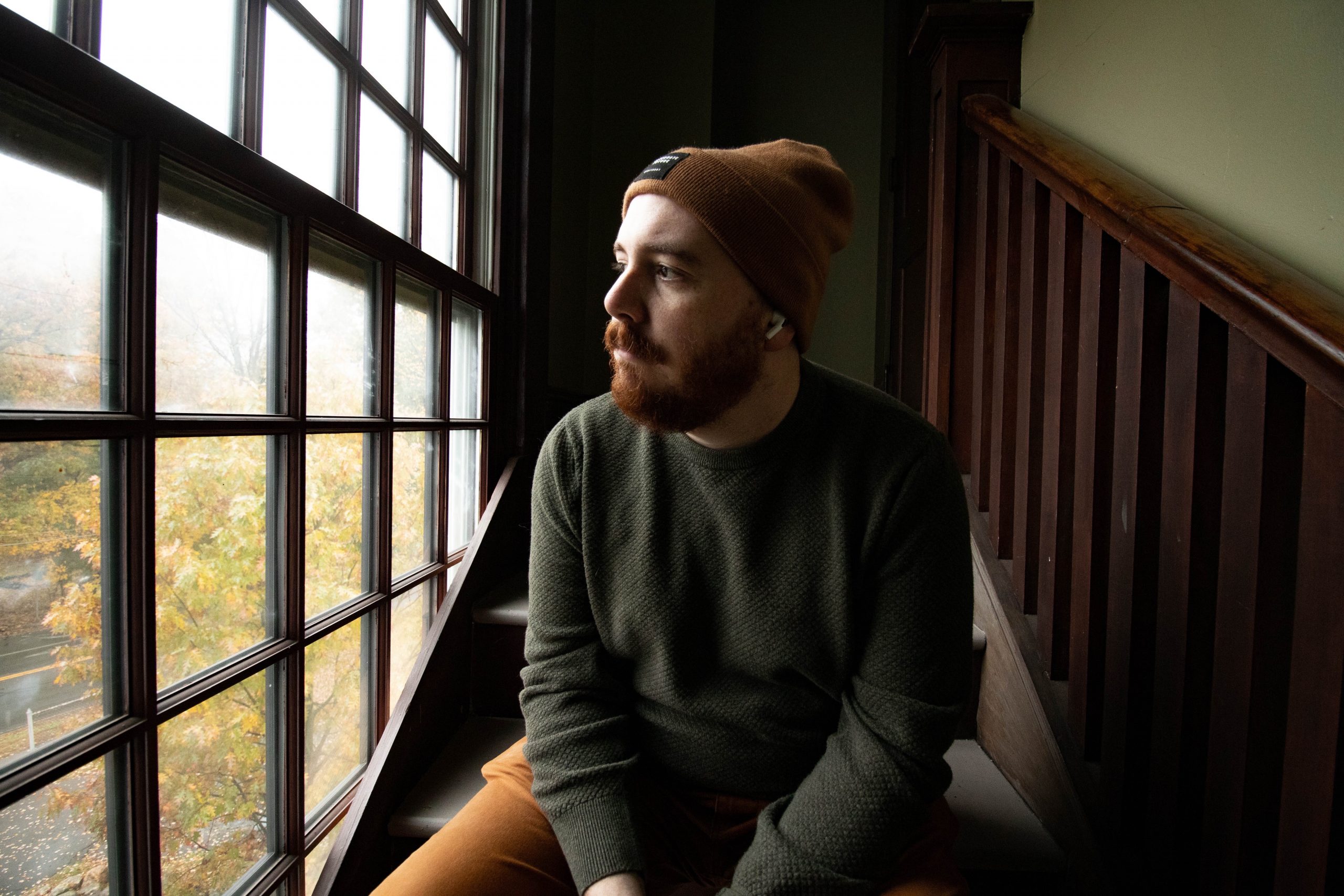 Solo artist Alex Melton has announced his signing to Pure Noise Records. Known for turning punk songs into country-influenced songs and pop-punk covers, he has celebrated the news by sharing a cover of Secrets by State Champs along with a collaboration with State Champs’ Ryan Scott Graham.

“It’s endlessly fascinating to me to be able to take chords and a melody from a song, and change certain parameters and get a different feeling from the end product,” says Melton. “I’ll sometimes re-harmonise a chorus, or change the key or tempo or meter, or even sometimes just put a fresh guitar part on the existing structure. It’s fun to distill the song to its truest form and then build it back up in a different way. The context of the lyrics can even shift depending on the accompaniment style.”

Melton continues: “I’m constantly thankful and blown away that so many people have resonated with my version of certain songs, and I’m thrilled to be able to showcase the love and respect I have for the songs that I choose to cover.”

Check out Melton’s cover of Secrets by State Champs.


He has also teamed up with Ryan Scott Graham for a cover of Tim McGraw’s Something Like That. Check it out below!


Like what you hear? Head here to stream or purchase the tracks.