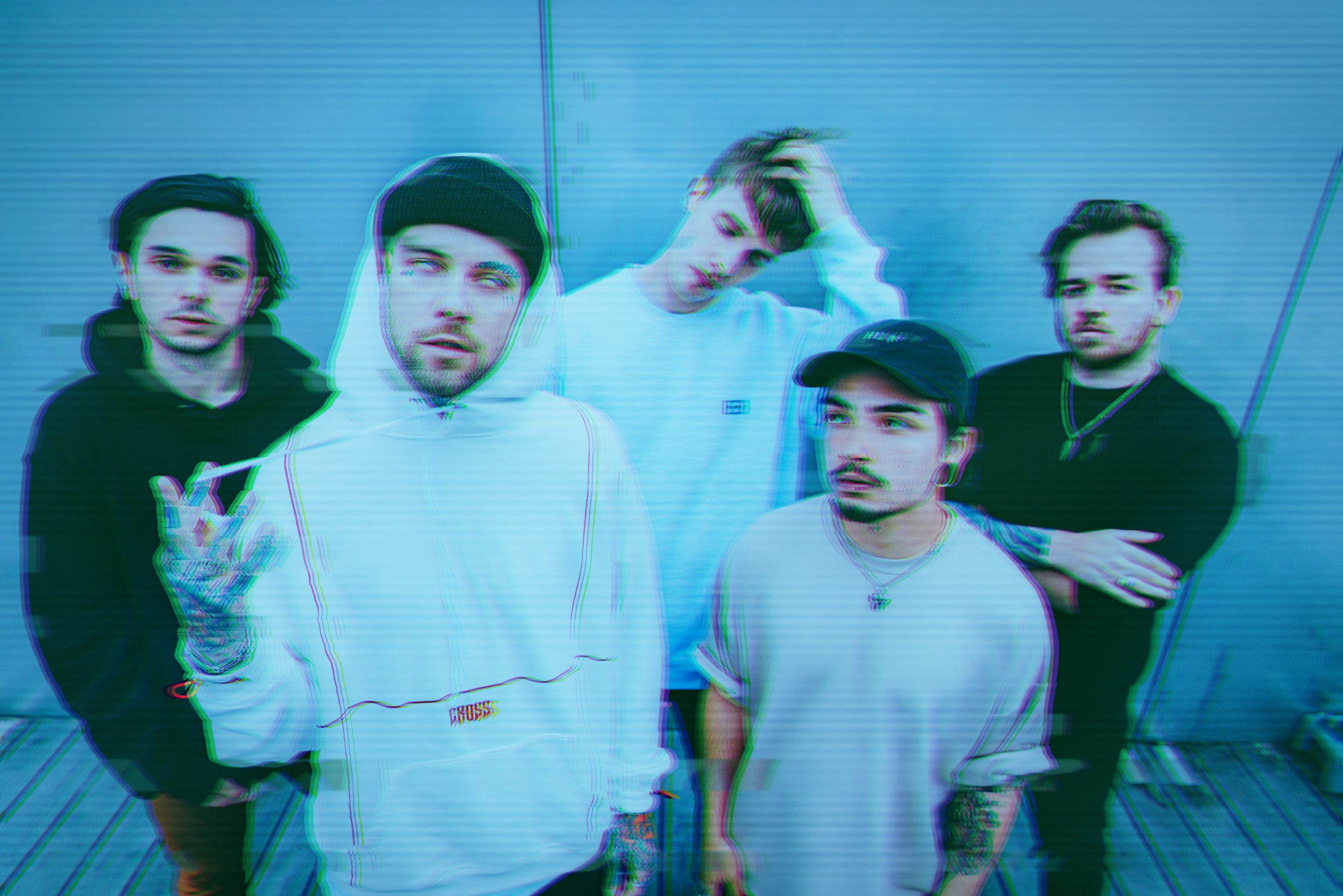 Nu-deathcore quintet ten56. have made a crushing entrance with their debut EP, downer part. 1. Fronted by Aaron Matts (ex-Betraying the Martyrs) and featuring members of Novelists FR, Kadinja, and Uneven Structure, the musicians that form ten56. have a lot of experience under their belts, and it shows on their pummelling first release. We caught up with Aaron Matts to find out more, including the band’s formation, influences and ambitions.

My name is Aaron, I ‘sing’ for a band named ten56.; I spent over 10 years fronting another band named Betraying The Martyrs, and had a type of revelation during lockdown and decided to leave, branch out and do something completely mental [laughs] – and here we are with ten56.!

The band actually formed from an Instagram story posted by our drummer Arnaud, he put something out looking for people to start a jazz project with, to which I replied something along the lines of “nah mate, let’s make something filthy.” What started out as a bit of a joke kind of got out of hand and now I have new responsibilities… [laughs]

Honestly, I think it was probably when I was very young and watched Michael Jackson‘s Moonwalker film for the first time. I didn’t actually consider pursuing music until I was 16 or so, but I’m almost certain that watching someone perform at such a high level must have planted some kind of seed somewhere.

There’s a lot to list off – for myself there’s a lot of Chicago underground bands that have inspired me for a while: Sworn In, Villains, Monsters, Barrier, etc. but there’s also a lot of UK drill and grime artists that inspire myself and our guitarist/producer who writes a large percentage of our material.

I’d say we all share the same goal. To just push our sound to the absolute limit in terms of how heavy it can get, but also in terms of how outlandish and claustrophobic we can take it too. Heavy and low bands are a dime a dozen these days, but we’re really trying to push the meaning of the word heavy into different music and sound design elements. A tour or two would be nice too.

For those who are yet to see you live, what can they expect from a ten56. show?

We’re yet to see ourselves live, so I’m not in a position to tell you [laughs], but we’re working on doing something very different. I can assure that people can expect to feel very uncomfortable!

We just released our first record as a band and the next year is starting to look extremely busy. We’ve got some amazing tours and festivals coming up, so we urge people to come to a show and see what they think! Other than that, probably lots of sitting in a small room, writing songs that make us feel weird…

ten56.‘s debut EP downer part. 1 is out now via Out Of Line Music, available to stream HERE and purchase HERE. 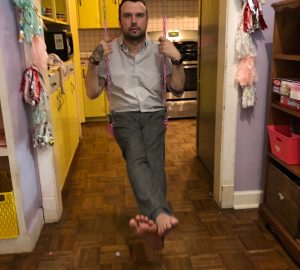