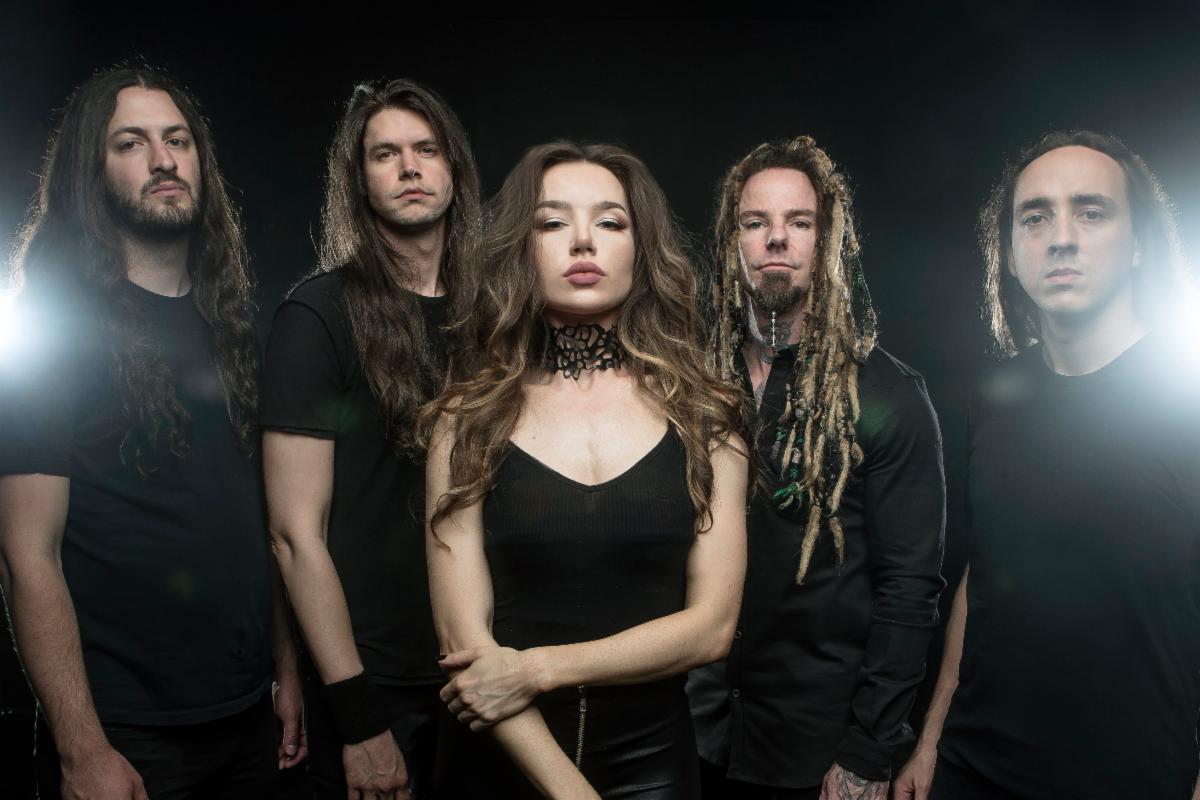 Once Human have released a video for Only In Death, taken from their forthcoming album Scar Weaver.

“This is my most personal song on the new album. It meant so much to me, that I really needed to get my hands dirty with the visuals. [Guitarist] Logan [Mader] and I filmed everything to keep the song’s raw meaning. Musically, it’s very emotional and dire, and the outro is probably my favorite piece of music on the album!,” comments frontwoman Lauren Hart.


Like what you hear? Scar Weaver is set for release on 11th February 2022 via earMUSIC, available to pre-order/pre-save HERE. 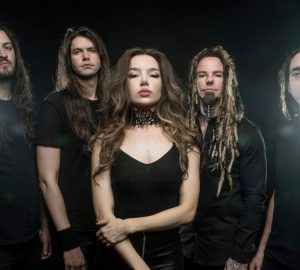 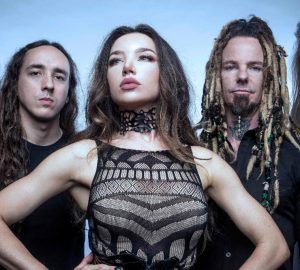