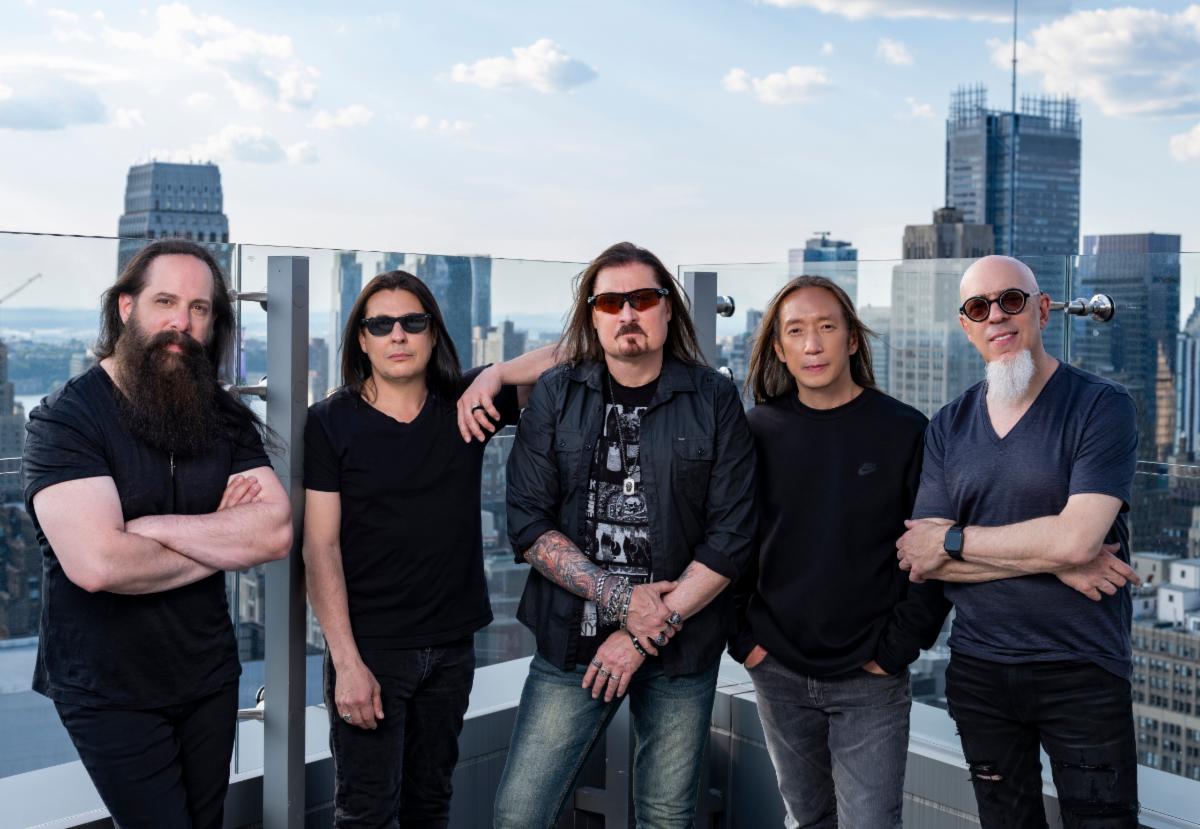 Dream Theater have released a video for Awaken The Master, taken from their recently released album A View From The Top Of The World. The track marks the first recorded use of an eight-string guitar by John Petrucci.

“It’s the last song we wrote,” he explains. “It’s also the first time I’ve used my eight-string guitar, which was fun for me. Back in the day when we were writing Awake, I’d always wanted to play a seven-string. So, I ordered myself one. I wanted to be inspired again by the instrument without any pre-conception. I used it, and I wrote in my style on the eight-string. It was actually a prototype! ‘Awaken The Master’ purposefully starts with guitar only. John Myung wrote the lyrics. Recently, I heard him say, ‘The master was your heart’. He was referring to awakening your heart. It’s one of the heavier songs on the record due to the range of the instrument.”

The video for Awaken The Master is a frenetic, high-definition CGI marvel from long-time collaborator Wayne Joyner.

A View From The Top Of The World is out now via InsideOutMusic/Sony Music, available to stream or purchase in various formats HERE.

Dream Theater recently announced the UK leg of their upcoming Top Of The World tour, see them live at one of the following dates: 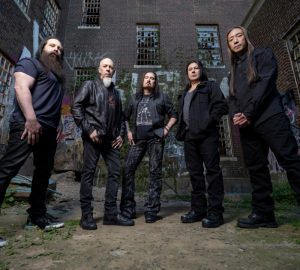