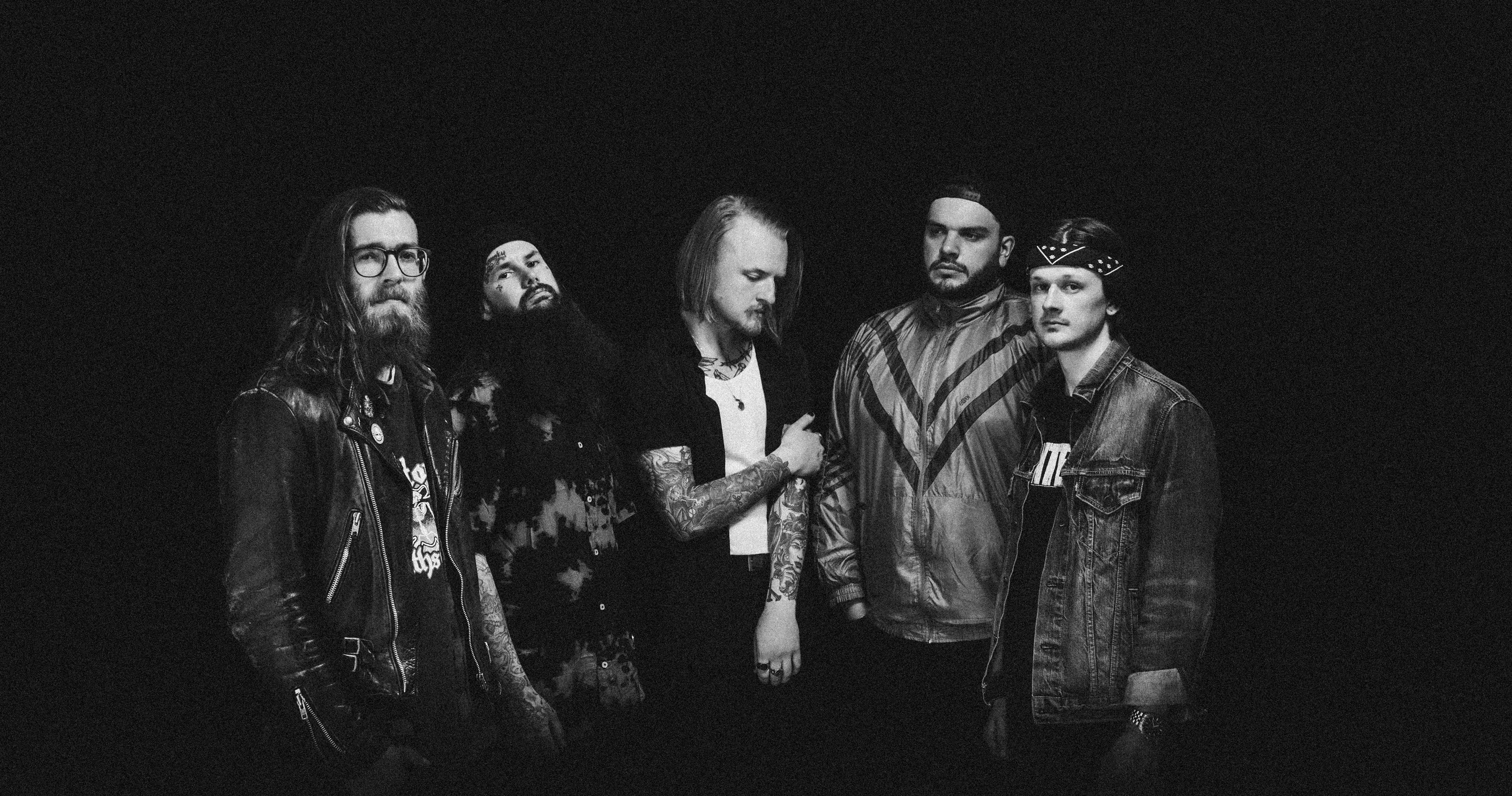 Black Coast have released a video for Mental, the fifth single from their upcoming debut album Outworld.

“Mental is about questioning myself, why did l think being a certain way, a way that destroyed myself should be celebrated?” explains vocalist Charlie Hewitt. “Everyone goes through situations like this at some point and how other people deal with them determines how they move forwards. l revelled in this state for so long, thinking the way that l was being was okay, when I was losing everything slowly but surely. This song is both a question and reflection on trying to break out of that mindset and realising what you actually have got in front of you. You are a human, you are real, you’re not the only one like this and you can change the parts that want to break you if you choose to.”

Outworld is due for release on 19th November 2021 via Blood Blast Distribution, available to pre-save HERE.

See Black Coast live at one of their album release shows: 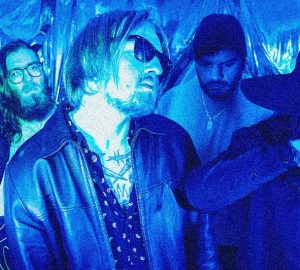 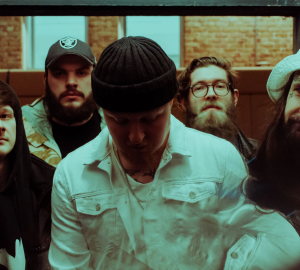