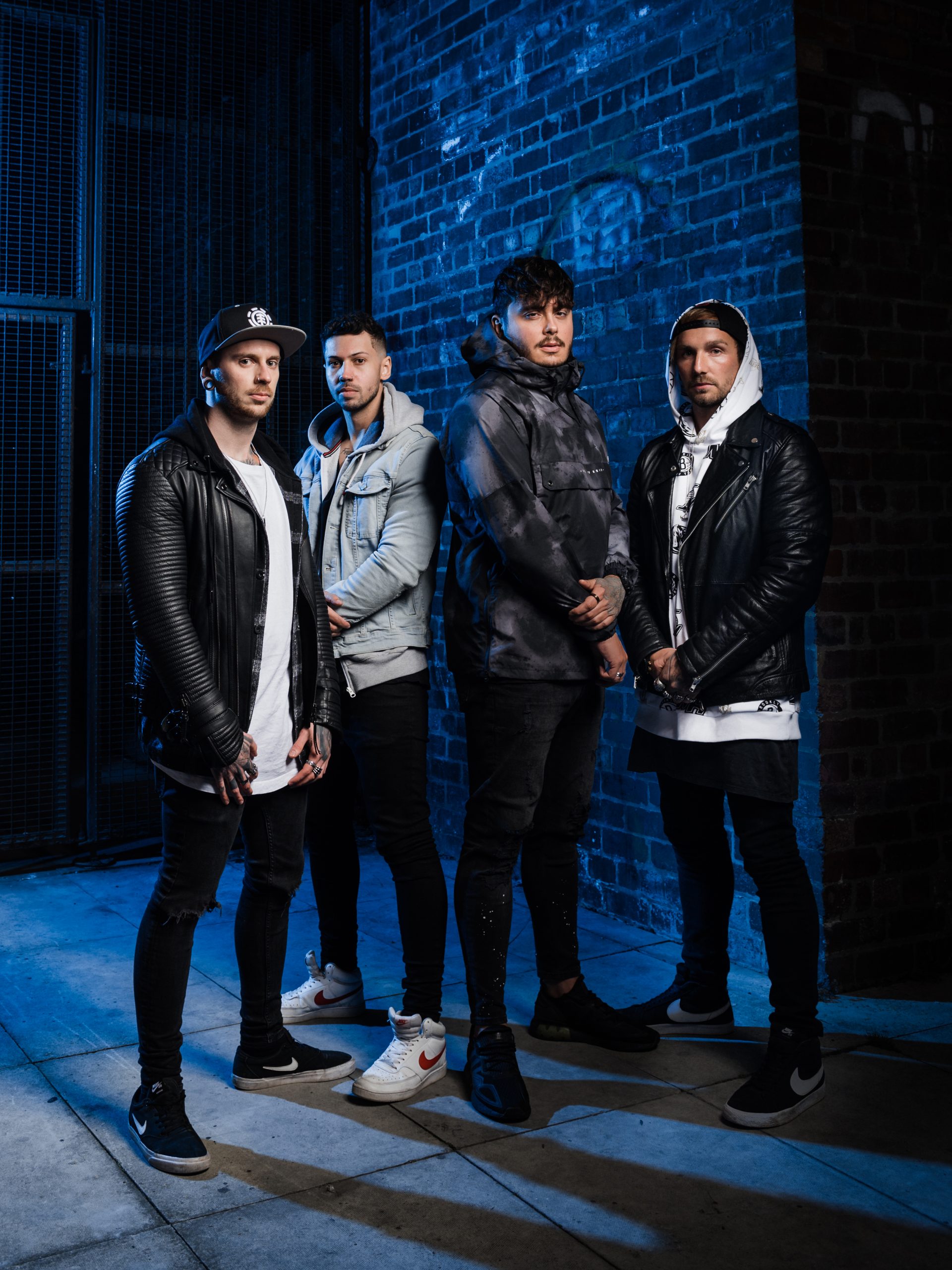 InVisions have announced their new album Deadlock is set for release on 11th February 2022.

Alongside the album announcement, the band have released a video for their new single Annihilist. The band says of the track: “Annihilist was born from the self-doubt and uncertainty we experienced over the past year and half writing the record. When you lose a part of yourself it’s very easy to get stuck in a nihilistic spiral, second guessing your every move and trying to figure out who you are without that part of your identity. Annihilist captured the moment in time where we didn’t know if things would ever get back on track. Whilst it’s a dark and introspective topic the chorus is all about just letting go, leaning into that sinking feeling and just trying to enjoy the show”.


InVisions third album Deadlock is set for release on 11th February 2022 and is available for pre-order from HERE.

The band will be heading out on a UK headline tour later this year with support from Ghost Iris. See them at the following dates: