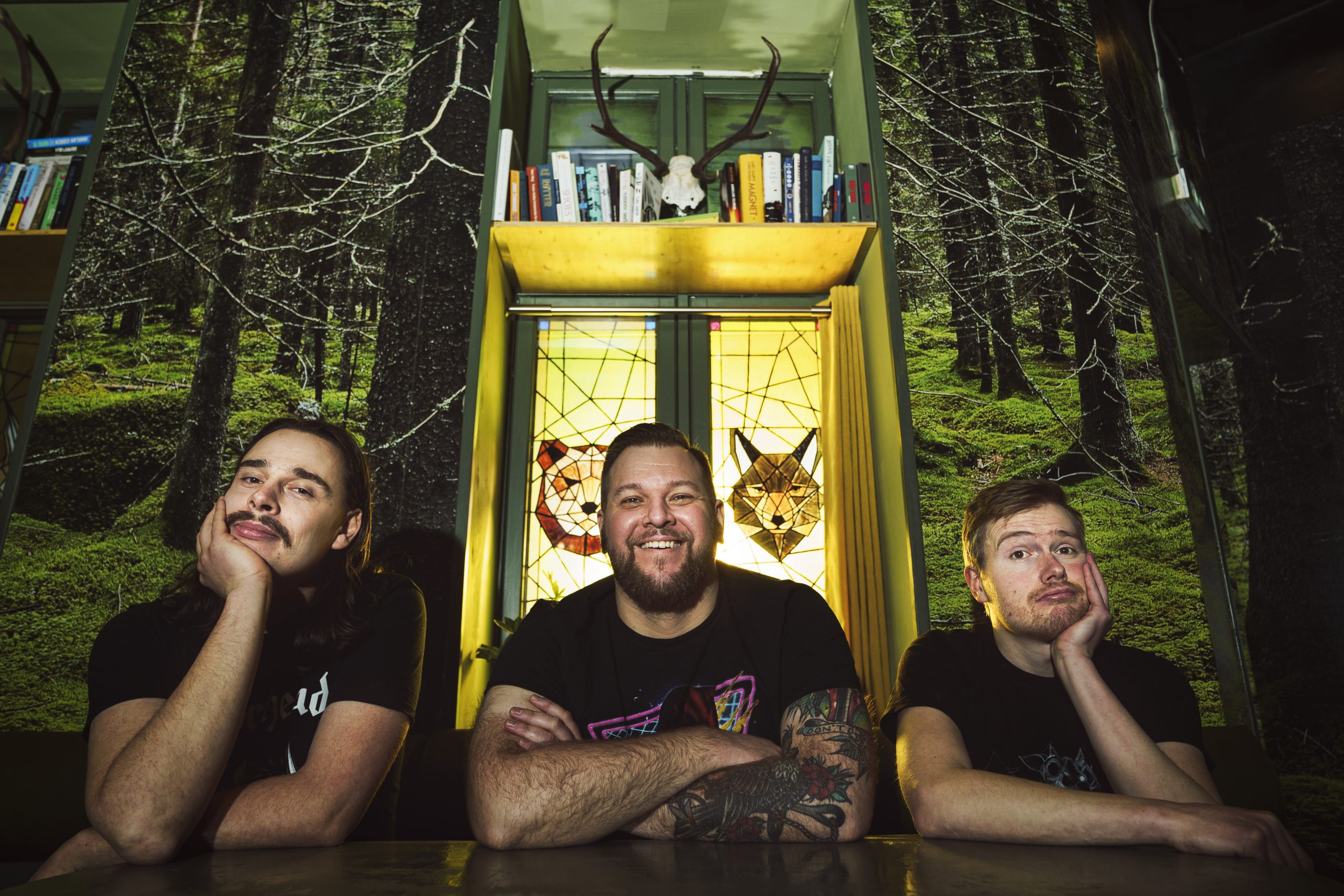 Norway’s rising stoner punks Bokassa are back with their brand new album Molotov Rocktail, delivering their captivating mix of stoner, metal, sludge and punk rock in their own unique style. We caught up with lead vocalist/guitarist Jørn Kaarstad following the release, to discuss his first musical memory, the band’s formation, influences, future plans and more.

We are Bokassa, a Norwegian stoner punk trio who fuse punk rock with riffs from the stoner/sludge and metal world. We have released three albums, several EPs, and toured all over Norway and Europe.

Probably a lot of the 90s punk rock bands like Bad Religion, Dwarves, and NOFX mixed with stoner bands like Fu Manchu, Clutch, Monster Magnet. And probably some Entombed influences in there as well!

Our main goal is to make a Spinal Tap-meets-The Office kind of mockumentary about the band, and then to win an Emmy for that show. With a fresh Emmy award in hand it will be easier for us to get other roles, for example supporting characters in TV shows like What We Do In The Shadows.

For those who are yet to see you live, what can they expect from a Bokassa show?

What’s next for Bokassa?

Our new album Molotov Rocktail  just came out last week! The Molotov Rocktail tour starts 10th September in Norway and in October we come to Europe and the UK! The UK tour runs 13th – 22nd October, with our new pals Florence Black. Come!

Molotov Rocktail is out now via Napalm Records, available to stream or purchase in various formats HERE.