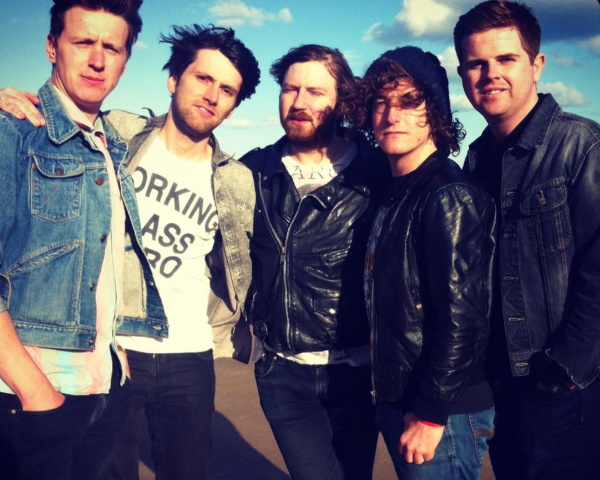 Back in London town to bring some nostalgic indie anthems of the late noughties and beyond, Leeds very own The Pigeon Detectives brought a celebratory, crowd-pleasing performance to the o2 Forum in Kentish Town. One which took the roof of the Forum in fun-filled, frantic fashion, full of staple Angus, Thongs and Perfect Snogging meets Gavin and Stacey era indie anthems that still stand up as iconic tunes to this day, plus some newer material too.

Some of the best songs by this band could arguably be embedded in the high echelons of indie-rock royalty, namely breakthrough debut album Wait For Me hits, which begun with tonight’s opener Romantic Type. Getting the crowd catapulted to crazy levels of immediate high energy from the moment frontman Matt Bowman starts “Well I can see you standing there like you know what to do/You all think you know me but you haven’t got a clue/Well I can see you looking but you’re looking at the floor/But I don’t think I really care, because you paid at the door”. Mid-set staples from the first full-length followed, with the classic and unmistakable chant worthy chorus of I Found Out and Take Her Back, before wrapping up the set with an all-time great closer I’m Not Sorry. The moment those opening guitar riffs courtesy of Oliver Main kick off the song, it’s as if the room reverted back to the same levels of sweaty synchronised jumping and harmonious sing-a-longs as the sets first song.

Despite many people’s perceptions of The Pigeons being a band that live off their early hits over a decade down the line, this London headliner put those thoughts to bed. It was only back in 2017 that the Yorkshire five-piece put out their most recent and fifth full-length Broken Glances. Proving that even post the golden indie era of the 2010’s, this band continued to roll out new material with 2013’s We Met At Sea and 2011’s Up, Guards And At ‘Em! got an equal looking at the Forum. What Can I Say, Done In Secret, Animal, I Don’t Mind and Enemy Lines from all the above respective albums got an outing and received an equally excitable reception as some of their tracks that defined an indie generation.

The Pigeon Detectives are no strangers to a live show. Having performed already at this year’s Tramlines Festival and Neighbourhood Weekender and just being well versed in the art of an energetic live show, their headlining night at London’s o2 Forum caused utter carnage, chaos, crowd interaction and colossal doses of staple indie rock tunes both old and new by this bunch of self-confessed Leeds scum. 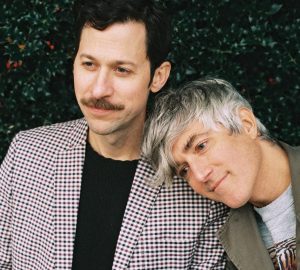