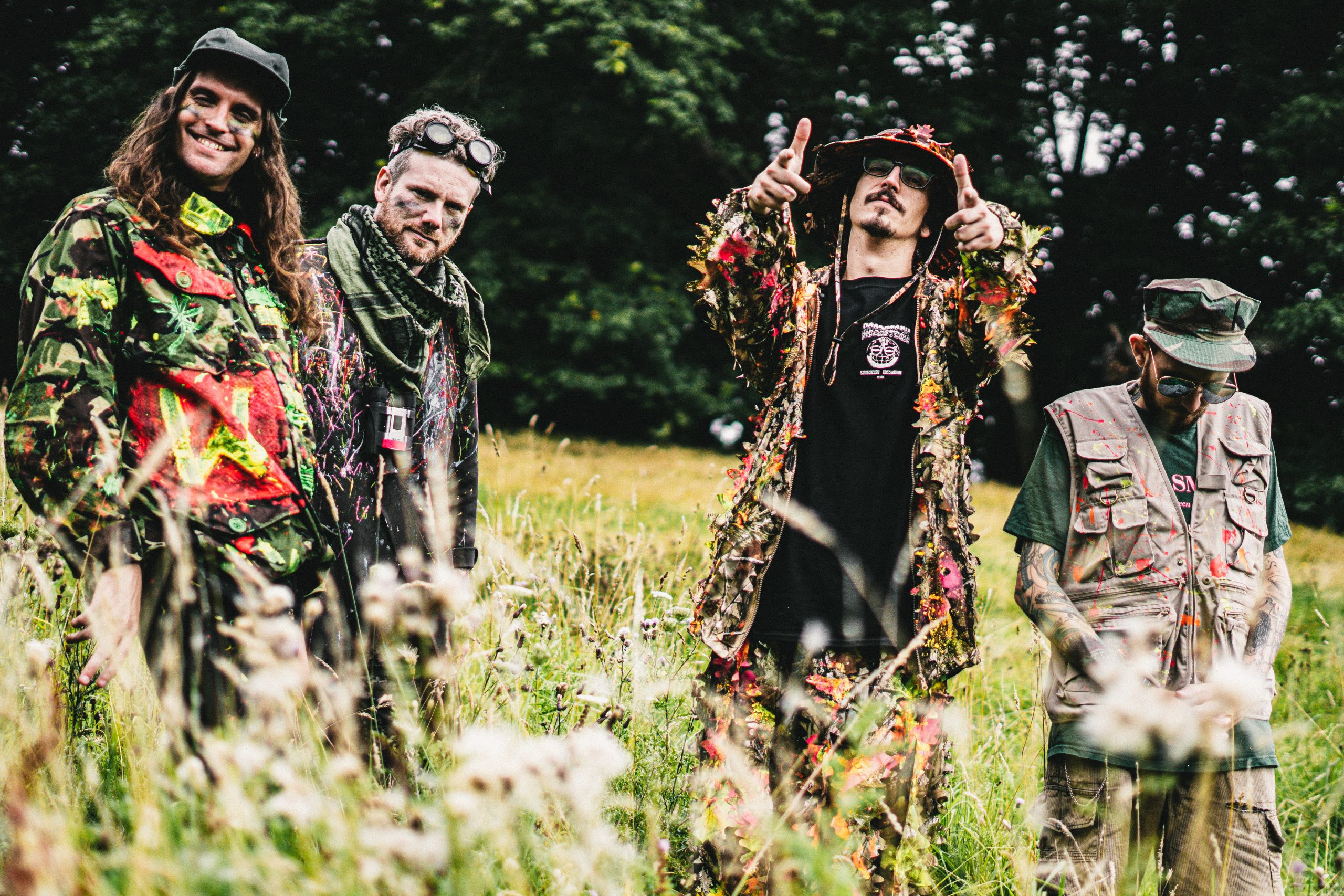 WACO have released a video for their brand new single Elevation, out now via Venn Records.

“To whom it may concern,

I am an amateur musician and filmmaker and I’m sending this e-mail from a secret location in the British Isles via an encrypted VPN. On August 15th 2021 I was filming a short documentary about inner city architecture in a city in England. Something unexpected happened during the shoot. I found some black sunglasses on a park bench that changed the course of my life drastically.

Through them I saw something I can only describe as horrifying. I saw that our human species is being controlled by fear, coercion and trickery. The culprits seem to be some kind of subhuman fascist overlords. Yes, really. The bare bones of their master plan became visible to me and I saw their oppressive spell for what it is.

Their omnipresent and clandestine nature meant that they tracked me down pretty quickly after I found the glasses. After being pursued for some time by agents, I found refuge in an unexpected place. I can’t tell you my coordinates but please know that I’m safe for now. Please await further transmissions.

Like what you hear? You can stream or purchase Elevation HERE.

VIDEO NEWS: The Plot In You Release Video For New Single ‘Paradigm’ 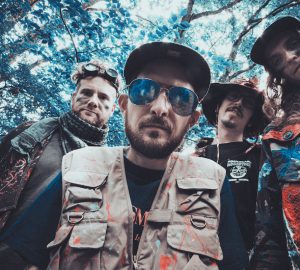