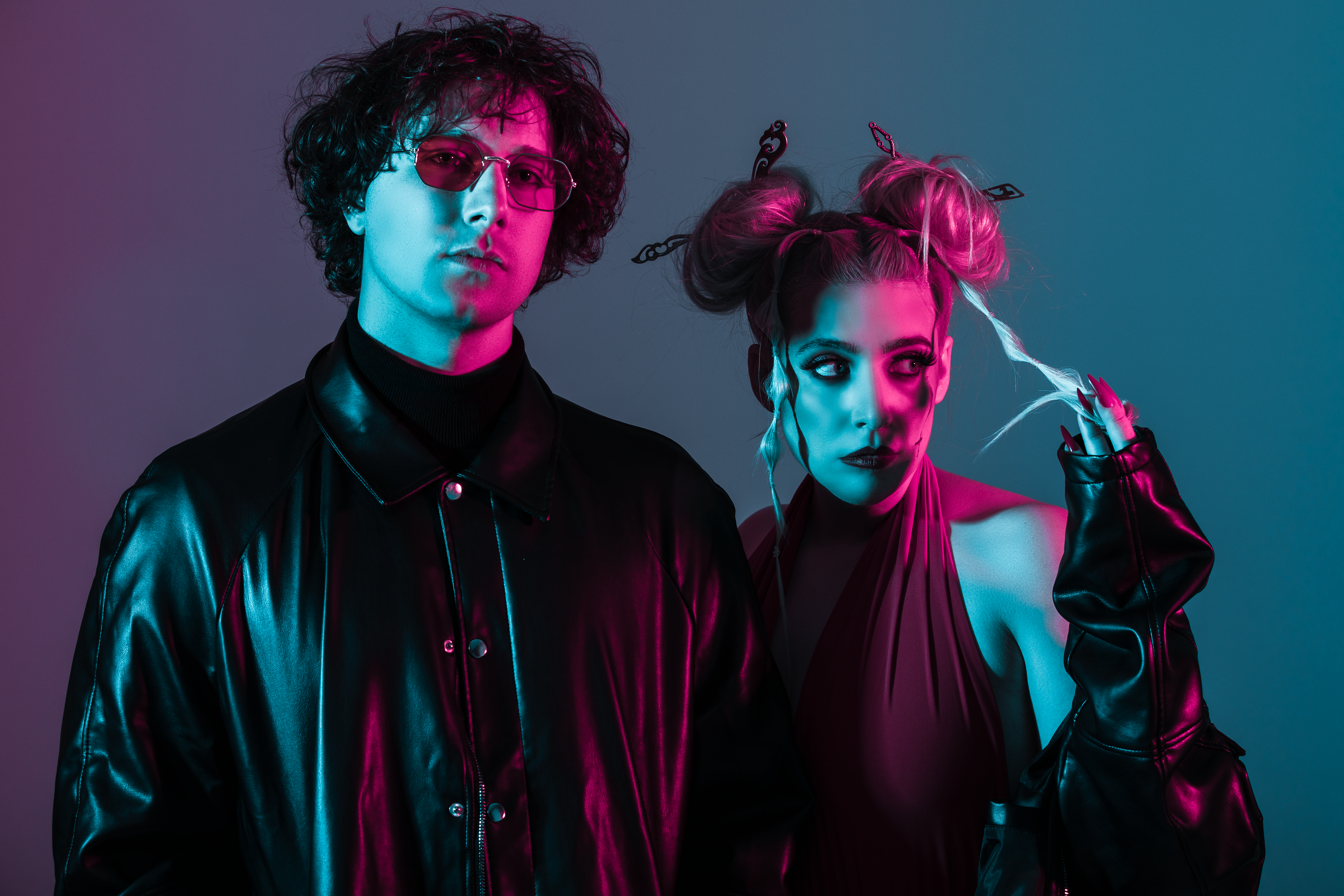 Scottish duo Vukovi have released a video for their latest single HURT, the second on their new label LAB Records.

“HURT is about recovering from an abusive relationship and fantasising about what you would do or say to that person if you ever saw them again,” explains vocalist Janine Shilstone. “The original demo of this was done on GarageBand with just piano strings bass drum and voice and is about a third of the speed.  When I sent it to Hamish that’s when it turned into this. An absolute abomination…It’s a venomous song lyrically and musically and I think it’s probably the strongest song we’ve released SO FAR.”

Like what you hear? You can stream HURT HERE.

Vukovi will tour the UK in October, with support from Press To MECO and Delaire The Liar. 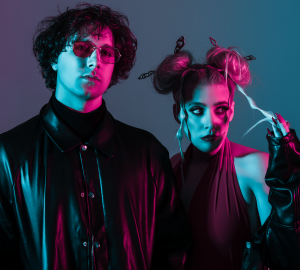