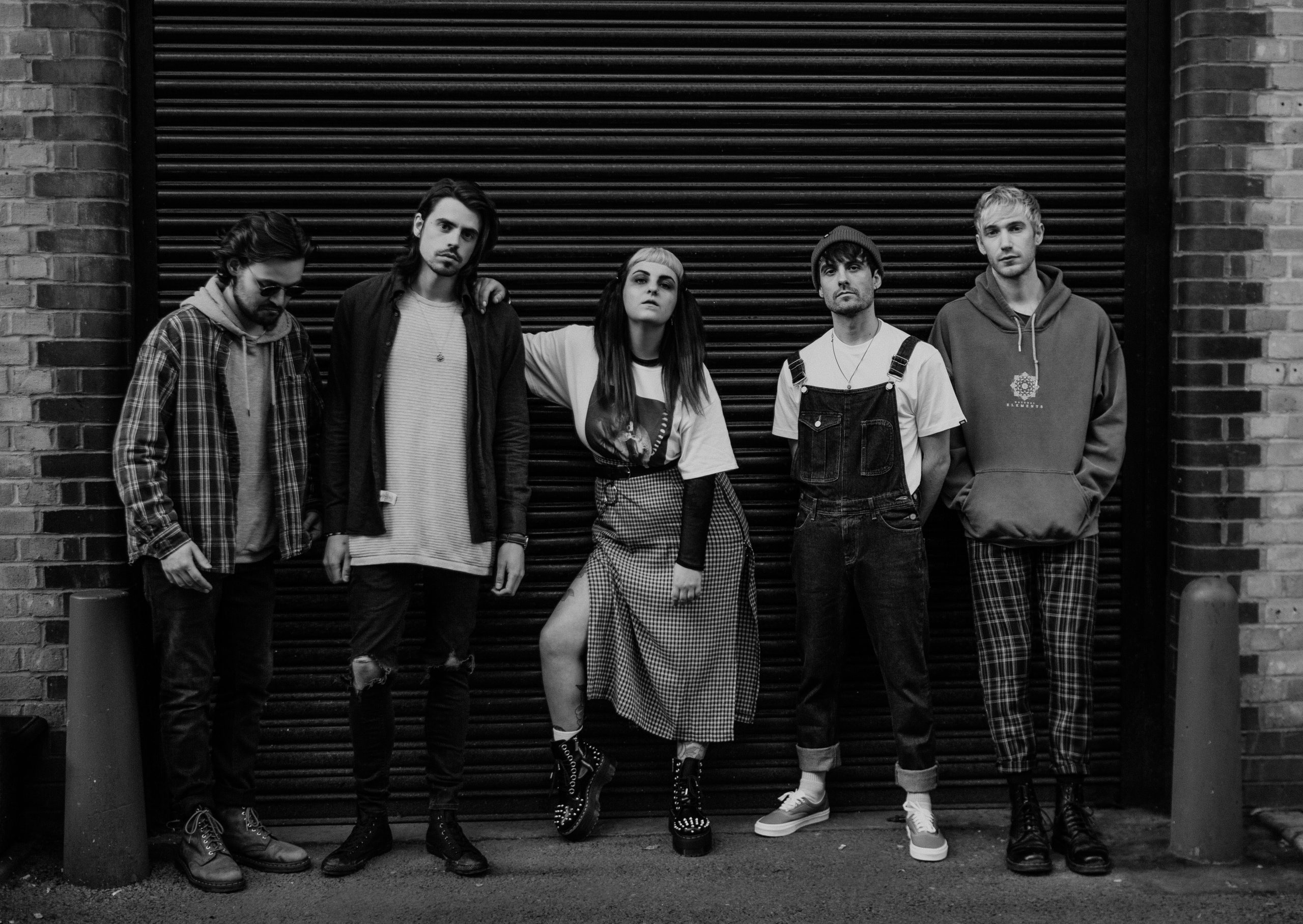 Tigress have released the music video for their latest single F.L.Y., taken from their debut album Pura Vida.

The video for the track was directed by Tigress drummer Josh ‘JJ’ Coombes (FINCOTOWN Productions), who says of it: “The original plan was to have the band appear throughout each scene, while the couple does their thing. However, a few days before we started shooting, Katy called me from A&E to tell me she had just broken both her wrists and nose… I needed to think of a way around this because she wouldn’t be able to perform… A few scenes were re-written, some got scrapped while new ones went in, and we were good to go!”  Coombes continues: “We all wanted Katy to still be a part of it in some way, of course, so she has a little cameo in there somewhere… you’ll have to watch it to find out what it is!”


Tigress’ new album Pura Vida is out now via Humble Angel Records, available to purchase in a variety of formats HERE or to stream from HERE.

See Tigress live at one of the following dates with Bleak Soul: 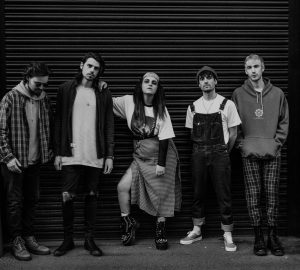 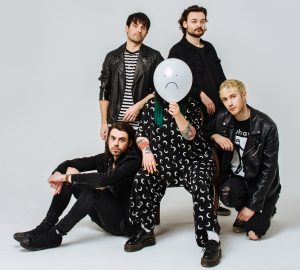