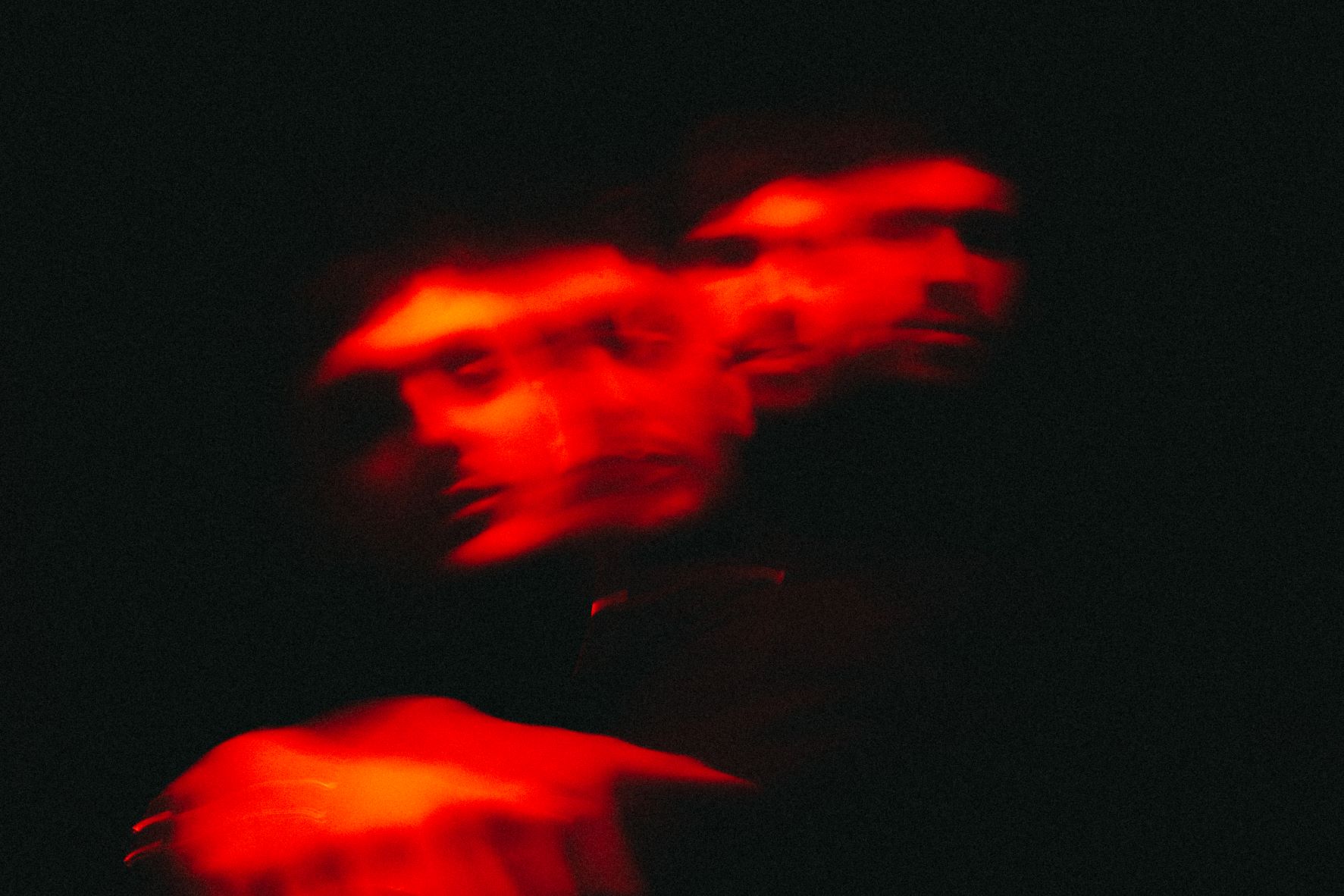 Rock ‘n’ roll duo Family Man have released a video for their new single An Ode To The Good Times, taken from their upcoming debut mini-album The Dark.

“This is the tune that we’d want to hear if the world was ending, hurtling full-speed in a 1973 Chevrolet Caprice to a Doomsday Discotheque. There’d be no time for gimmicks, memes or flavours of the month – just straight up, urgent rock and roll to soundtrack The End,” says Vincent Showbiz.

“An Ode To The Good Times’ slithered it’s way out of our fingers during the first and most apocalyptic of the pandemic lockdown in a matter of days.  The nature of the bizarre dystopian reality we were living through fuelled our longing for an escape into a sweaty room of strangers. It became more urgent than ever before, and was clearly an escape from reality.”

“When it came to recording An Ode…, we felt it had a bit more of an old-school vibe so we decided to mix things up. I had some fun creating weird scales and alternate tonalities with a Korg Monologue on top of a modest back-to-basics bass sound,” adds Cliff Buzzard. “We recorded vocals last and doubled everything with this old rusty broadcast microphone. It wouldn’t fit on a typical microphone stand, so Vince just held it in his hand and went into full performance mode.”

The Dark is due for release on 5th November 2021 via Ranch Records, available to pre-order HERE. 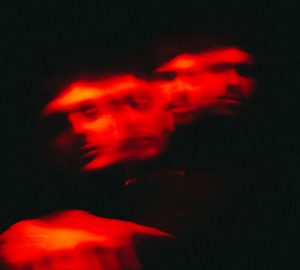 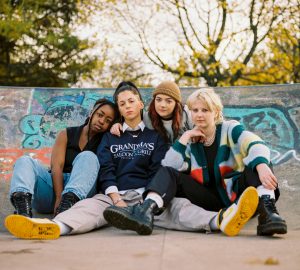 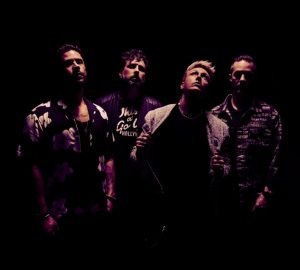