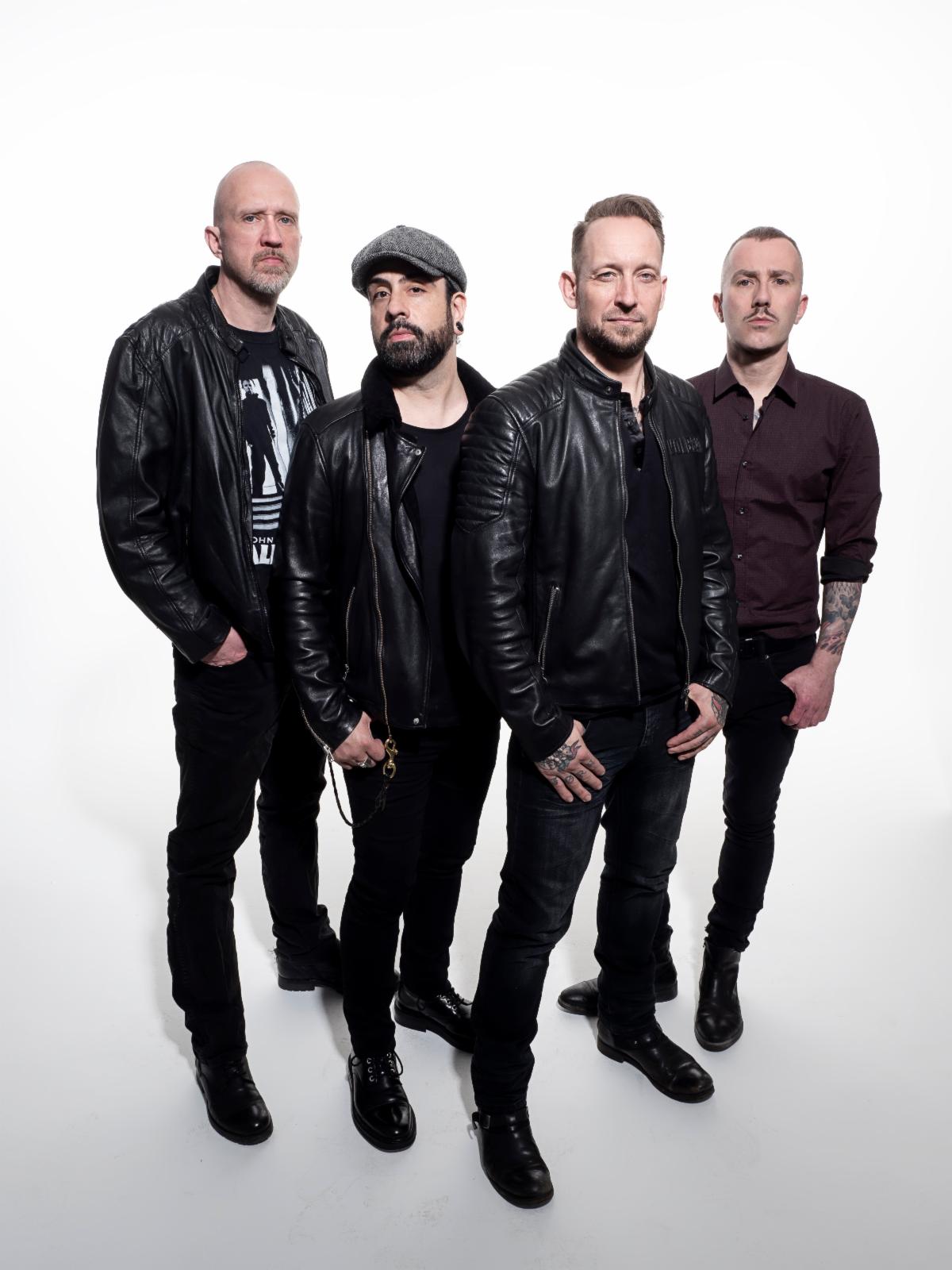 Volbeat have announced their eighth studio album Servant Of The Mind, due for release on 3rd December 2021 via EMI Records.

“I wrote the whole album in three months,” says guitarist/vocalist Michael Poulsen. “I was in a good place and mood while at home, and had a captive audience of myself… There are a lot of Volbeat signatures in it. If you go back to the first record and compare it to where we are now, you can hear how the band has developed its style, while keeping the signature sound.”

The band have also shared a lyric video for their new single, Shotgun Blues.

Servant Of The Mind is available to pre-order in various formats HERE.