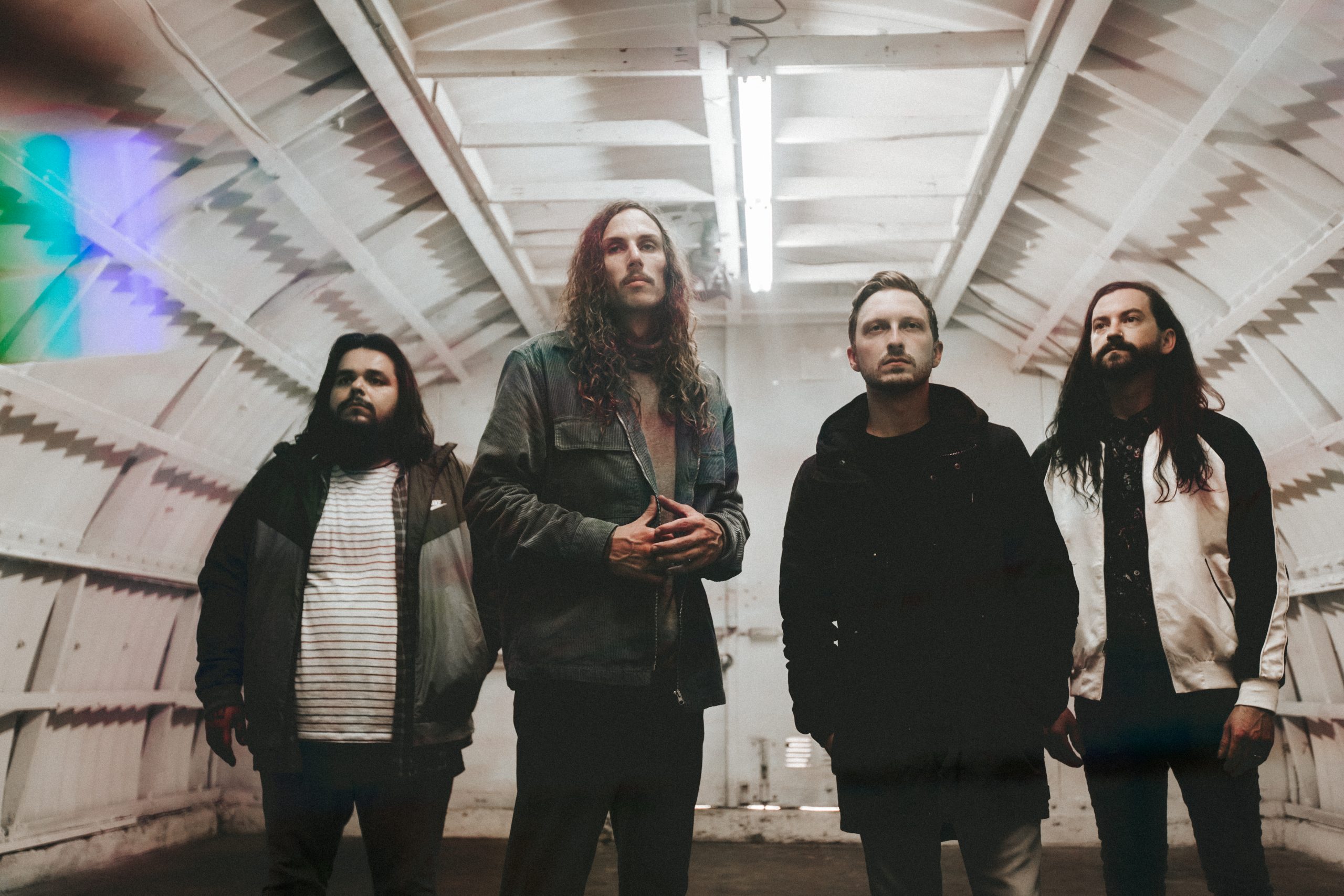 Silent Planet have announced their new album Iridescent, due for release on 5th November 2021 via UNFD.

To celebrate, the metallers have released a video for their new single Terminal.

“Terminal was another song from this album that was inspired by my stay in a mental hospital,” says frontman Garrett Russell. “For most of my life I have been a very sober person, and this song is about my experience with mind-altering medications while being in-patient. As I took my meds, I watched the world shift around me, and even my own reflection started to shift. I was met with strange visions and imagery, some of which was congruent with ancient mythology. It was during all of this that I began to wonder if the hopelessness was buried too deep for medications to solve on their own. Maybe, I wondered, this is simply the human condition.

“But above all, I hope the listener understands that our albums are meant to be understood as whole pieces, and while this song is certainly coming from my genuine experience with despair, there’s more to the Iridescent story that’s yet to be revealed. Thanks for reading.”

Like what you hear? You can stream or purchase Terminal HERE.

Iridescent is available to pre-order HERE.