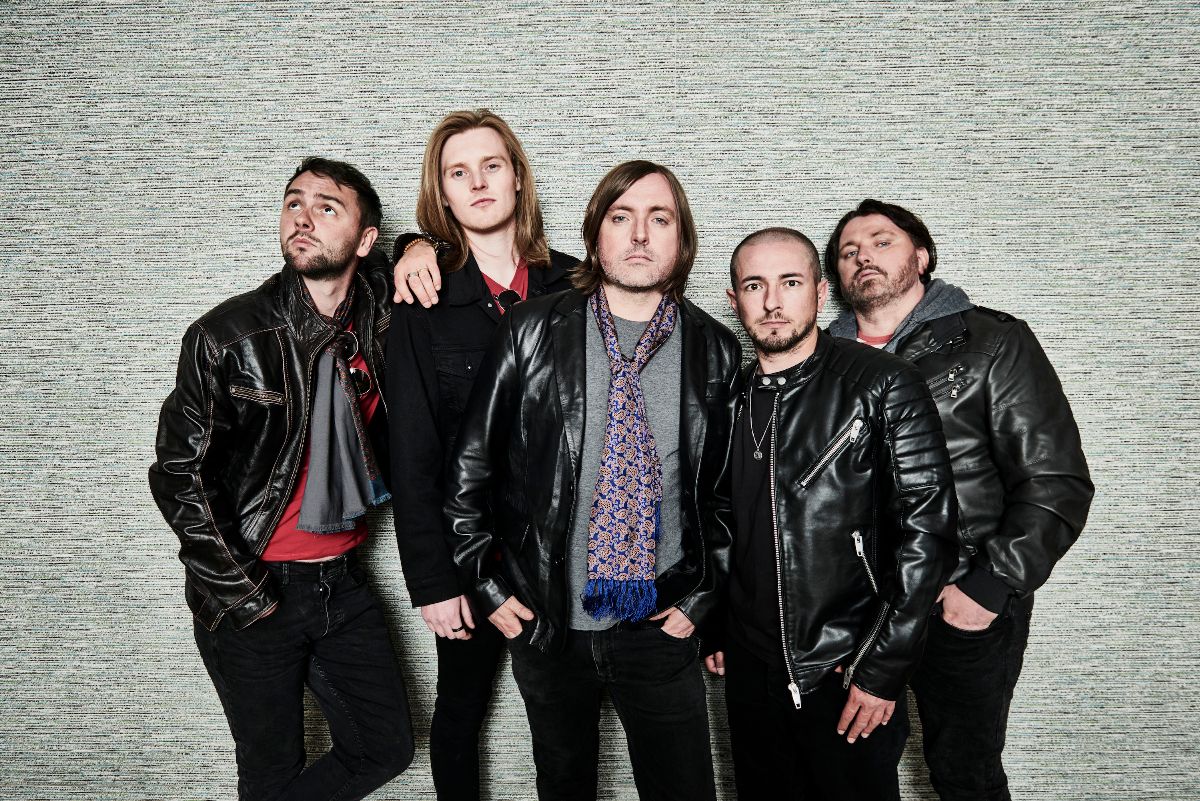 Welsh rockers Scarlet Rebels have released their new single Take You Home, taken from their forthcoming album See Through Blue.

The track is a tribute to performing live and frontman Wayne Doyle says: “There isn’t anything in the world that can replicate the safe haven music provides. This song is for the people that live their lives for that one moment where a chord change feels like it could change the world. This is an ode to the power music holds in uniting us all – ‘for those who feel alone, raise your hands and we’ll take you home’.”


See Through Blue is set for release on 28th January 2022 via Earache Records and is available to pre-order now on a variety of formats, head HERE for more details. 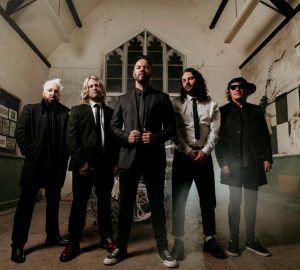 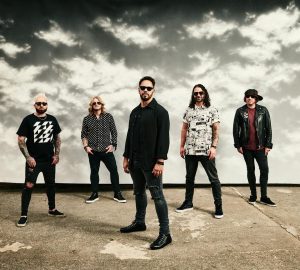