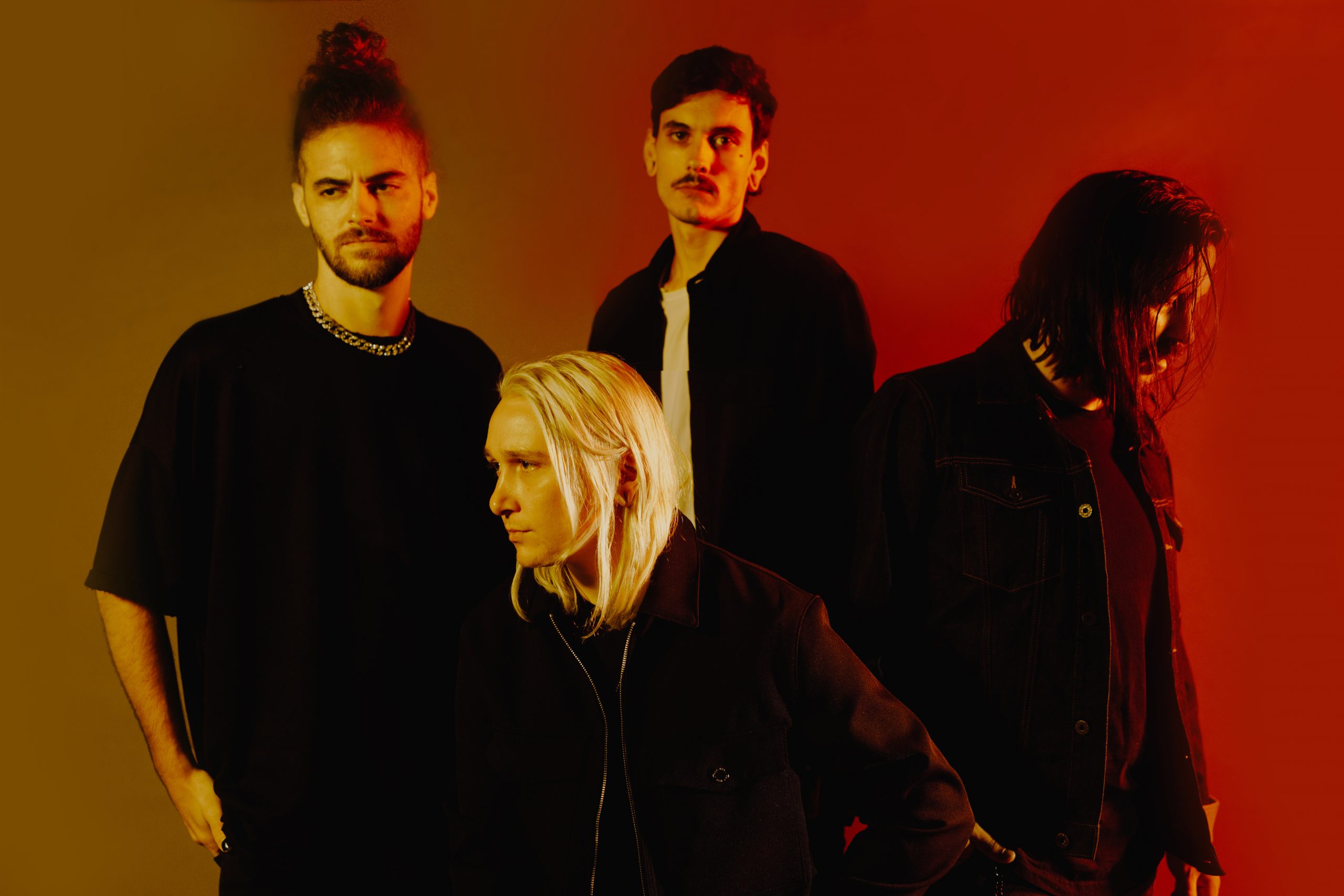 Rising alt-metal quartet Afterlife are a force to be reckoned with. Having previously toured with Miss May I, The Word Alive and Being As An Ocean and with an impressive 145,000 monthly Spotify listeners to their name, the band are showing no signs of slowing as they release their brand new album Part Of Me. We caught up with vocalist Tyler Levenson to discuss his first musical memory, the band’s formation, ambitions, influences and more.

My name is Tyler and I sing for the band Afterlife! We are a rock/metal band based out of West Palm Beach, Florida and we started in late 2017. This is actually my first band ever haha, so it’s been exciting to see what we’ve already accomplished in such a short period of time. We’re signed to Hopeless Records and our new album Part Of Me came out on August 13th!

The band formed in late 2017 and we’ve been together about 4+ years now! I’ve known our guitar player for about 15 years though, we’ve been childhood friends, our drummer Luke I’ve known for quite some time from our local music scene and Tristan our bass player I’ve known for maybe five or so years! He joined the band right around the time we started touring as Afterlife.

This is a good one, ’cause when I was younger I never really had any interest in music, I wanted to be a chef honestly! I think the first band I saw that made me fall in love with heavy music was Norma Jean and after that I was HOOKED! So would probably say around 17/18 if I had to guess!

We all listen to SO much music, we all bring something special to the table on the influences, but the main influences we cite for Afterlife are the legends in Linkin Park, Slipknot and Korn. For the new record, we’ve been bringing in all these new elements to create something new and fresh for us.

I hope to get to a point where the music will live forever, even after we stop playing which will eventually come. I want the music to stay like it did for all of my favourite bands, leaving something behind that people can enjoy forever would be absolutely insane to accomplish.

For those who are yet to see you live, what can they expect from an Afterlife show?

We take ALOT of pride in our live show, we love to give the people in the room an outlet to just let it ALL loose. We perfectly blend the aggression from our albums into the live shows, it’s non-stop, fast and there’s not a moment during the show for you to think, should I be having this much fun?! Haha it’s really a good time!

What’s next for Afterlife?

WORLD DOMINATION haha, but we’ve just had a record release show in our hometown with some amazing bands, we’re playing Rebel Rock Festival with MGK, Limp Bizkit, Papa Roach and so many other legends on September 24th in Orlando, we will be making out return to the UK in 2022, as well as some new places. So the future is BRIGHT for Afterlife!

Afterlife‘s new album Part Of Me is out now via Hopeless Records, available to stream or purchase HERE. 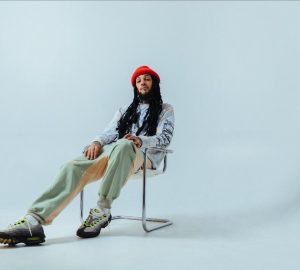 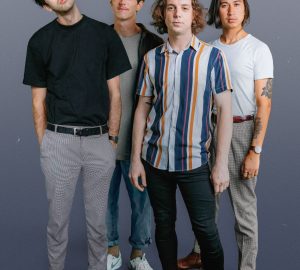