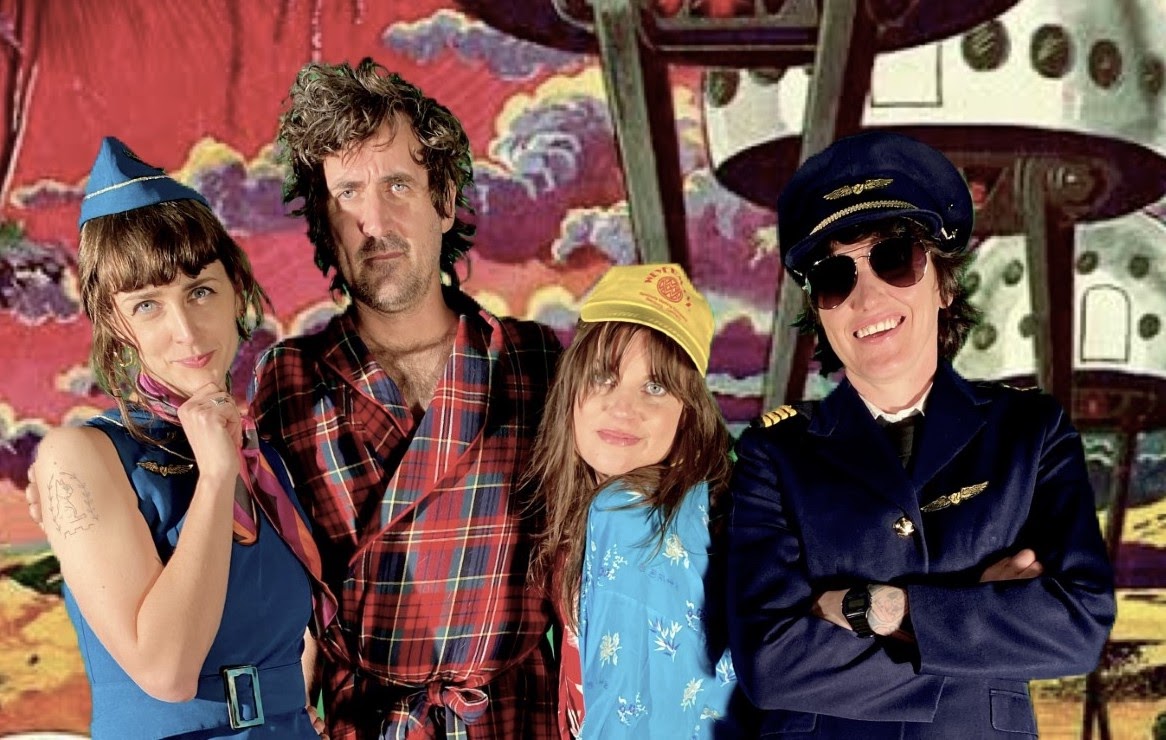 Tropical Fuck Storm have released a video for their new single Bumma Sanger, ahead of their upcoming album Deep States.

“You can’t go anywhere or do anything during a lockdown, but I was watching TV during a seance with Winston Churchill and an advert made by an interstellar travel agency came on offering an affordable holiday to a tropical beachside resort on a planet in a different galaxy,” elaborates Gareth Liddiard.

Deep States is due for release on 20th August 2021 via Joyful Noise, available to pre-order HERE. 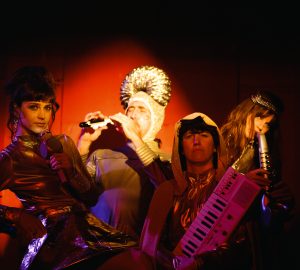 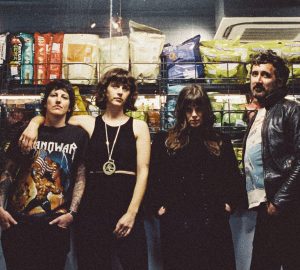 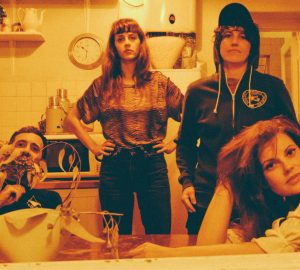