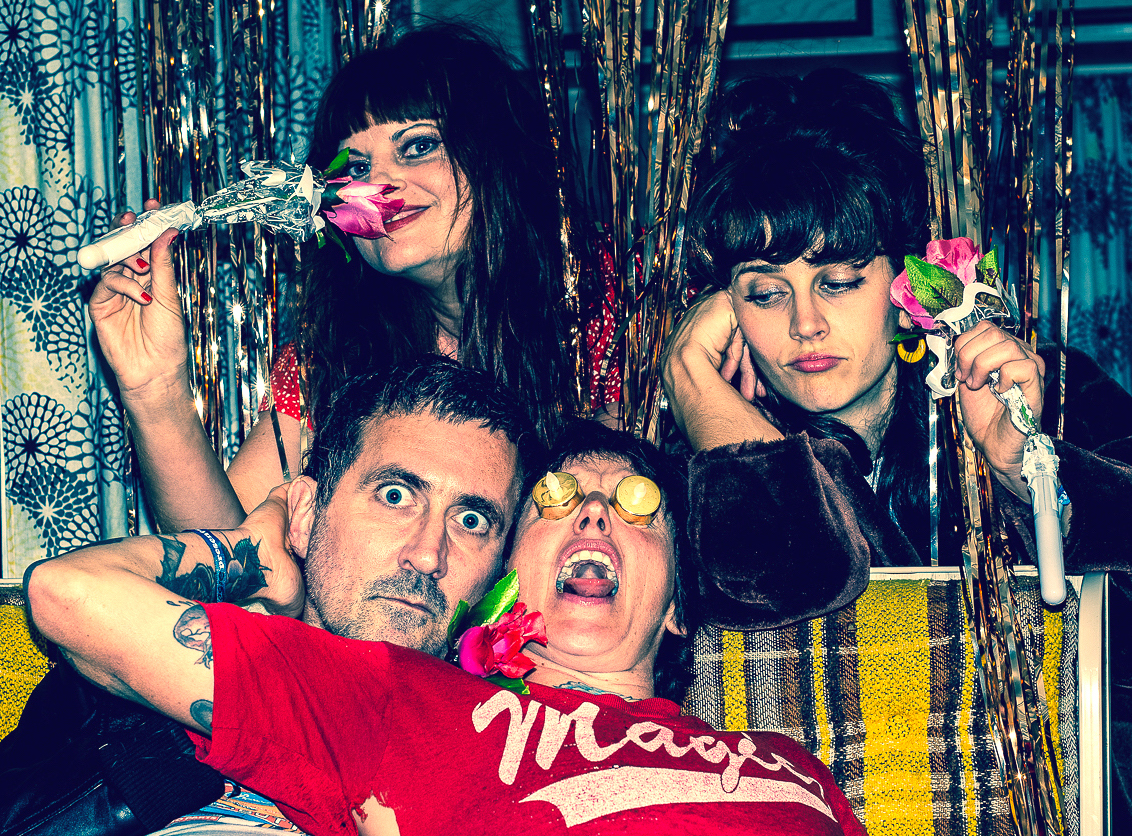 Tropical Fuck Storm have released their new single in the form of a cover of The Stooges’ Ann.

The track is taken from their forthcoming maxi-single cassette Moonburn which is set for release on 26th August 2022 via Joyful Noise Recordings and sees bassist Fiona Kitschin take over vocal duties on the track.

The video for the track was directed by Sam Mapplebeck and vocalist Gareth Liddiard explains the video is, “a cheap shit DIY, high explosive puppeteering miniature concert shrinkage film clip”.


Their forthcoming maxi-single cassette also features new track Moonburn on Side A alongside an acoustic version of Asprin (Slight Return) and a cover of Talking Heads’ Heaven. You can pre-order/pre-save the release HERE.

Tropical Fuck Storm are heading to the UK for a show at Studio 9294 in London on 30th September 2022. 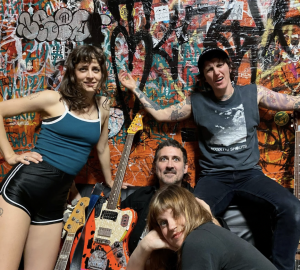 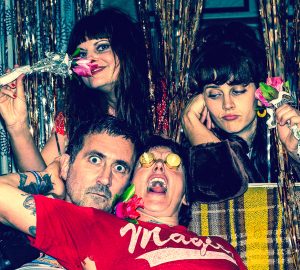 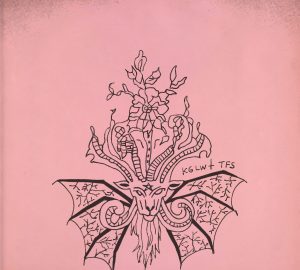