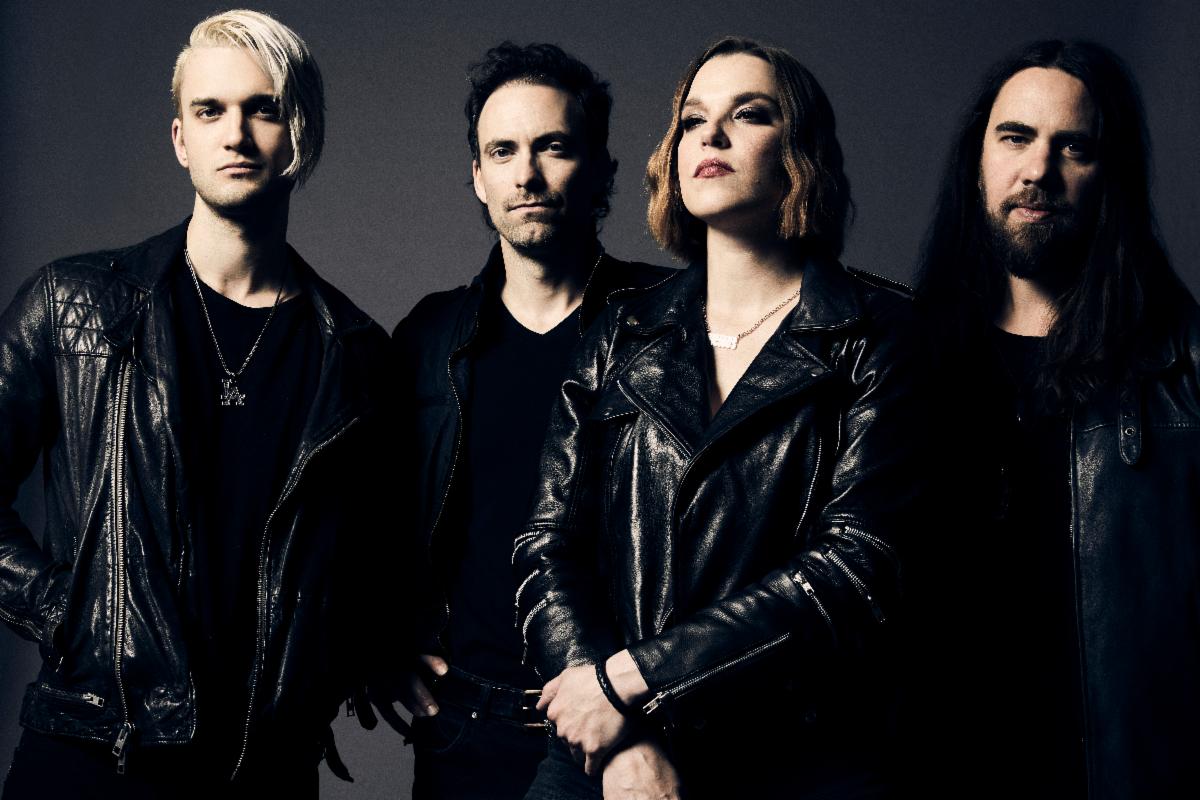 Halestorm have released a video for their brand new single Back From The Dead, their first new music since 2018’s Vicious album. Back From The Dead is also the first single from the band’s upcoming album, expected in 2022.

“Back From the Dead is about survival, not in a physical sense, even though I know we all have been touched by death especially these last few years,” says vocalist Lzzy Hale. “This song is personal and written from a mental health perspective. I wanted to give myself and the world a hard rock song we could shout out loud as the gates opened again. I was on the edge of this world getting completely lost in oblivion, but even though it was the harder of two choices, I didn’t just let the darkness and depression in my mind dig me an early grave. I didn’t just sit and let it take me. I’ve erased my name from my headstone, so save your prayers, I’m back! I hope this song, as I pass it on to you, reminds YOU of your strength individually and that you are not alone.”

Like what you hear? You can stream or purchase Back From The Dead HERE.

Halestorm recently announced their An Evening With… tour, set to take place in February and March 2022. The shows, which will follow the band’s November and December 2021 US tour with Evanescence, will take place in smaller than usual venues for an intimate and special experience.

See Halestorm live at one of the following dates: 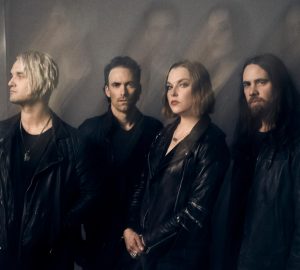 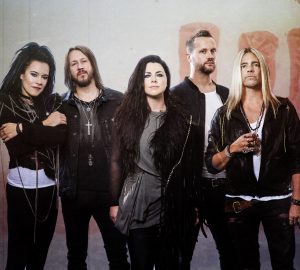 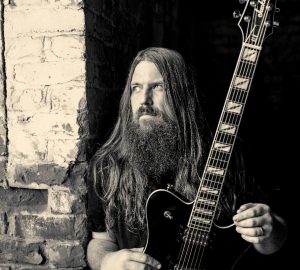