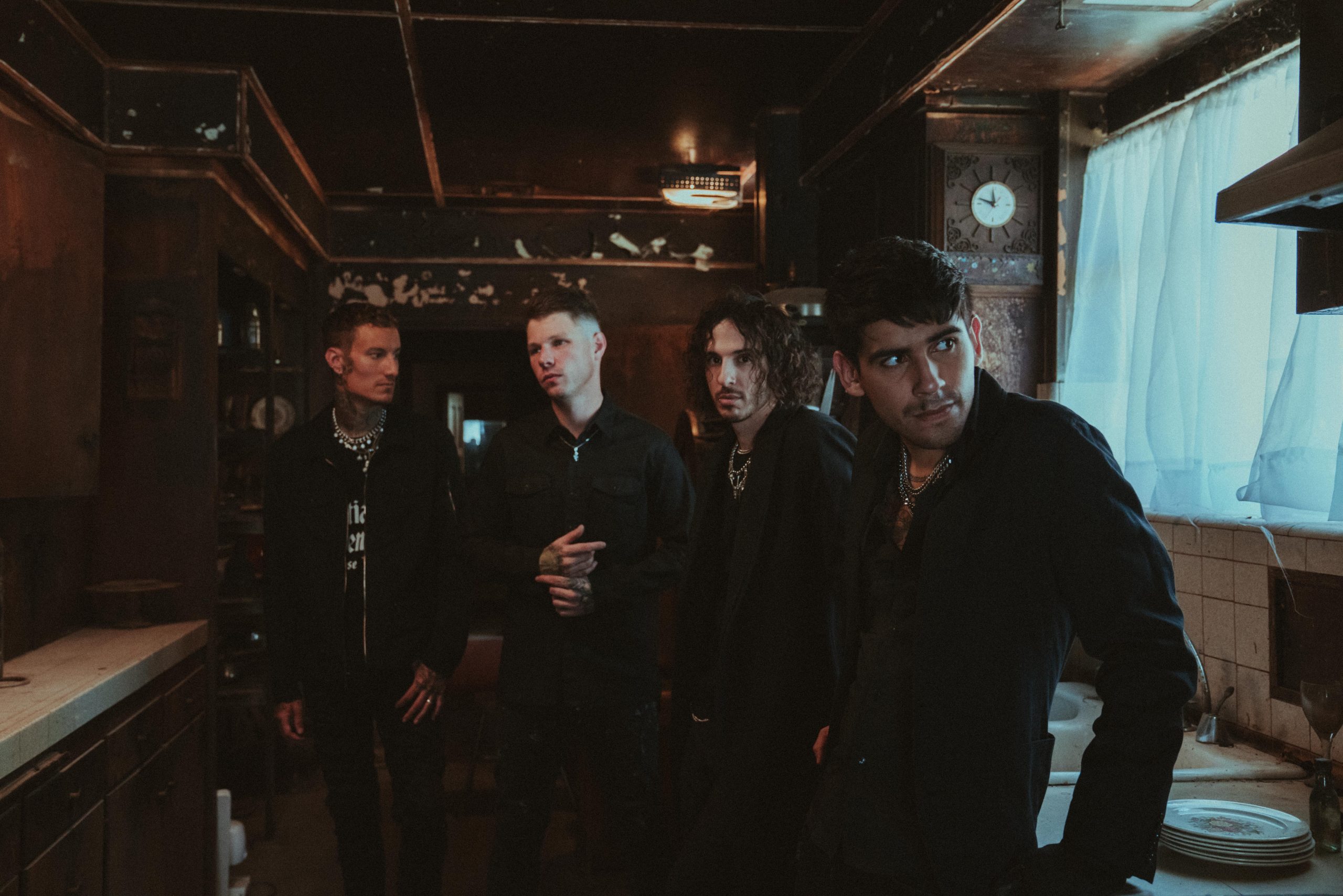 Crown The Empire have released a video for their brand new single In Another Life, featuring a guest performance from Courtney LaPlante of Spiritbox.

“In Another Life was the first song we wrote while working on our new album in the studio. The idea initially started because I was talking with a friend of mine about how we both had just gotten out of serious relationships during the pandemic. These relationships that were once comforting and safe now felt confining,” explains vocalist Andy Leo.

“Because of COVID, my life got completely derailed and I was getting very little sleep. My entire identity was so wrapped up in my ability to sing and tour the world that having that taken away from me made me feel like a ghost. Over the course of the next year I started having crazy dreams and seeing strange things around my house. One night I saw feet running up and down the stairs but brushed it off, telling myself I was just imagining things. But then another night my producer came over and mentioned he saw a girl walking up and down the stairs.

“After some research, I found out there had been an actress from the 1920’s who lived in my house. She was a huge partier, slept very few house, and was even close to the same age as me when she died. I really connected with her story and it inspired me to write this song. We thought Courtney from Spiritbox would be the perfect fit for a guest feature and she crushed it. We’re so stoked to have her on In Another Life.”

“I’m excited for you to hear this new song, I’m happy to be a part of it and it’s been stuck in my head for the last four months, now it’s time for it to get stuck in yours!” adds LaPlante.

Like what you hear? You can stream or purchase In Another Life HERE. 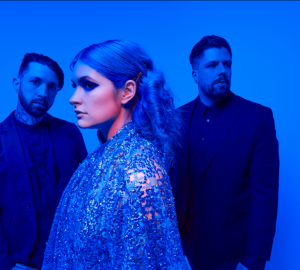